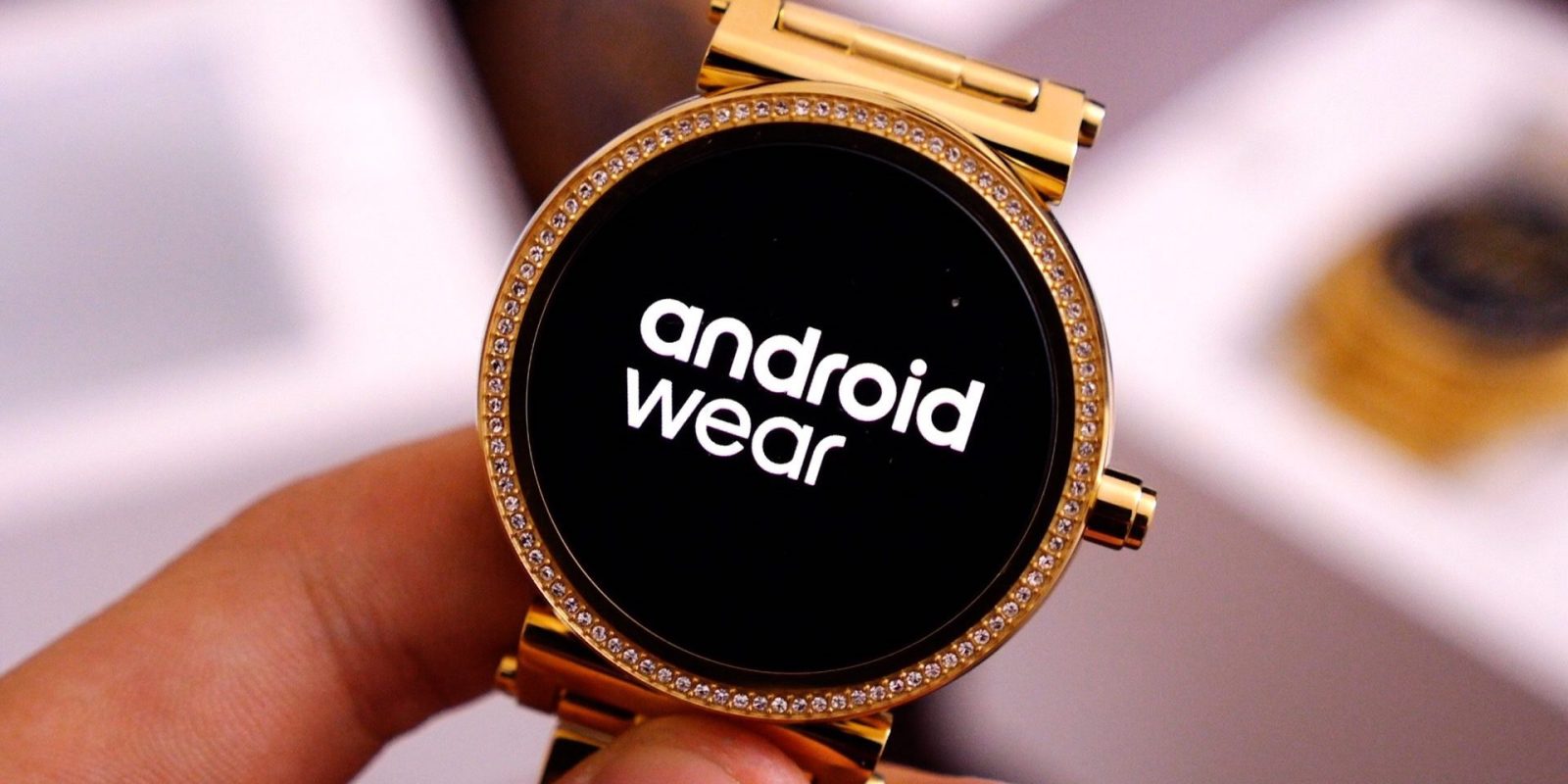 Back in December, it was found that disabling Android Wear 2.0’s ‘Ok Google’ voice detection significantly improved performance. At long last, Google is rolling out an app update that fixes the lag…

First noticed by the Android Wear subreddit, the Google Issue Tracker about the ‘Ok Google’ bug has been updated. According to a Googler, version 7.19.18.25arm of the Google application introduces the fix for the wearable platform.

If you’ve already disabled the ‘Ok Google’ detection, you can re-enable it by going to the Settings -> Personalization and toggling the option back on. You can also see if you’ve received the Google app update by going to Settings -> Apps -> System Apps -> Google -> App Info.

While it’s easier to wait for the Google app update to make its way to your Android Wear device, you can download the update from APKMirror. Just make sure you download the arm version and correctly sideload it to your device.