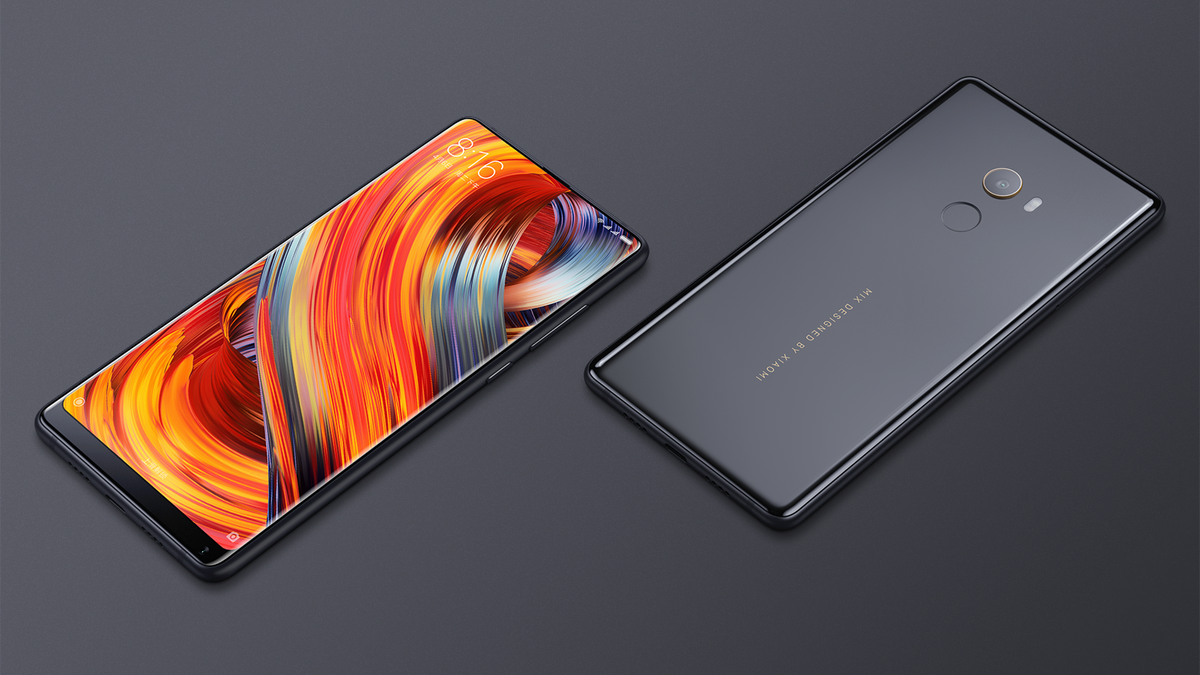 Xiaomi is one of the biggest smartphone makers in the world, and its devices have been impressive on multiple levels. One way Xiaomi got everyone’s attention was with one of the first “bezel-less” devices in the Mi Mix, and followed that up with the Mi Mix 2. Now, its successor is seemingly on its way…

According to a report from XDA-Developers, the Mi Mix 2S is set to arrive at some point this year. Not long ago, leaks were spreading around the Chinese social network, Weibo, that seemingly showed off the upcoming phone, but those may not have been legitimate.

However, the Mi Mix 2S does apparently exist, and it’s going to arrive with some serious power. The spec sheet XDA reports includes a huge 3,400 mAh battery combined with the FHD+ 18:9 display, with Android Oreo and a Snapdragon 845 on board as well.

Additionally, the Mi Mix 2S will pack new AI features into its stock camera app, just like Huawei’s Mate 10 Pro, according to code found within that camera app. Other snippets discovered hint at the possibility of a Sony IMX camera sensor also being on board.

Other tidbits XDA discovered within Xiaomi’s configuration files include dual-SIM capabilities, an IR blaster, LED light, and, of course, the company’s MIUI skin.

It’s unclear when Xiaomi plans to launch its next Mi Mix device, or what it’ll look like, but it’s definitely something to look forward to…