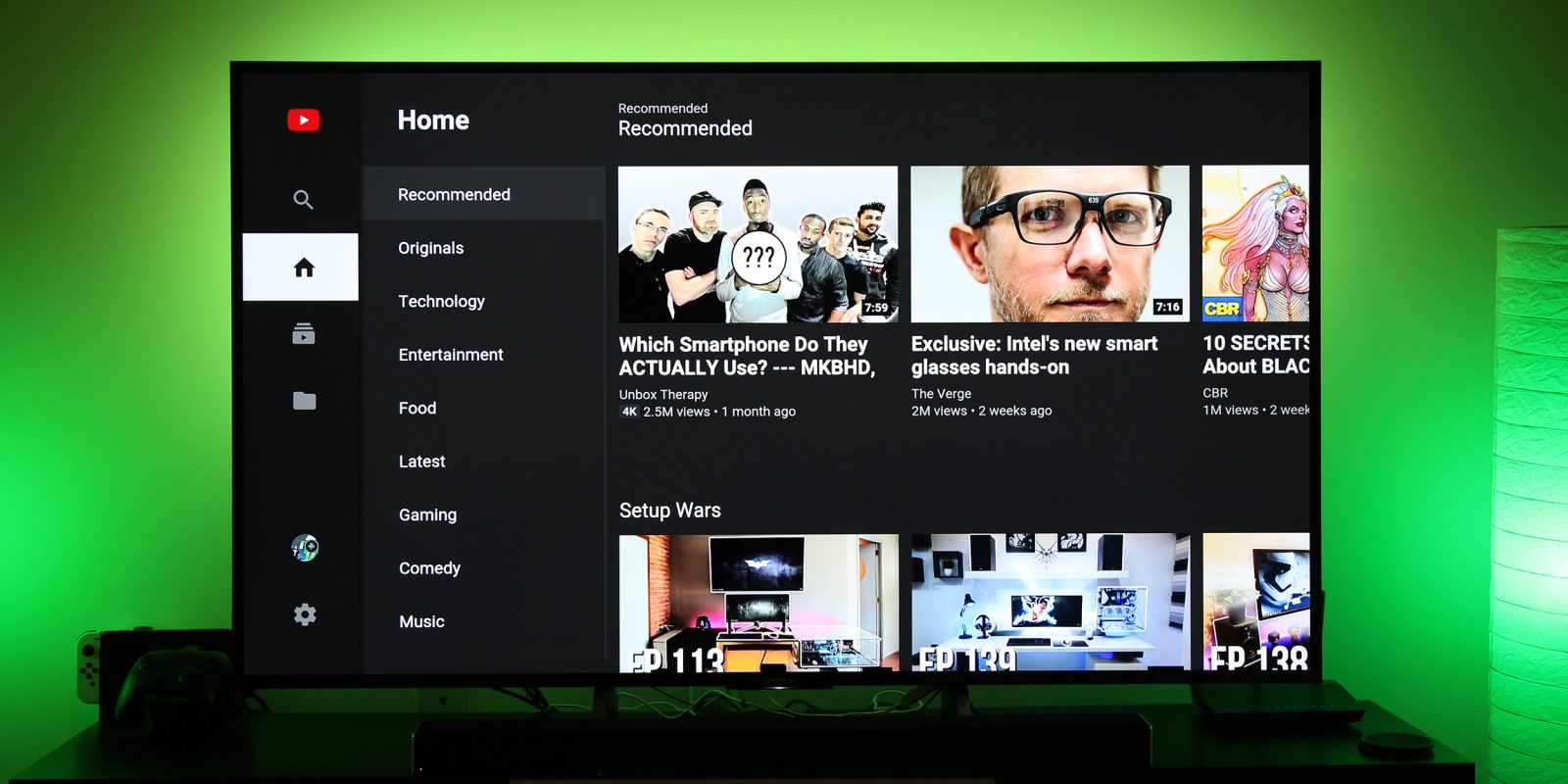 YouTube messes with its design on Android a lot, but the Android TV app barely ever gets touched. Last year, Google brought a dramatic redesign to the app, aligning it with other platforms. Now, it seems a new design is rolling out, refining the one previously available.

The previous YouTube app for Android TV caused a lot of controversy among users, as it ditched the Material Design look found elsewhere in Android TV, and ditched a lot of useful features. Google later added some of those back, but the app was still lacking a lot, and didn’t look great either.

This most recent update, seemingly a server-side push, refines that design as well as adding back a much-requested feature, the ability to adjust video quality. If you can believe it, the previous version of YouTube on Android TV didn’t support the ability to change the quality of the video you were watching. Rather, it simply chose the highest quality that was available based on the TV and network. Now, thankfully, you can adjust the quality based on your own preference.

This new design also looks quite a bit better as well. While the new menus are a tad annoying if you ask me, the visual appearance of the app looks a lot more like Google and less like a web UI. It’s unclear if Google plans to move this same design to other platforms as well, but it feels much more at home on Android TV now.

As far as what’s changed, you won’t find any functionality removed or added outside of the video quality selector. Some things have been moved around or reorganized, such as the subscriptions page which now adopts a grid layout. The search page also gets a slight refresh, but the video player stays essentially identical.

To see more of this new update, check out the gallery below or the brief video we found demonstrating the functionality.