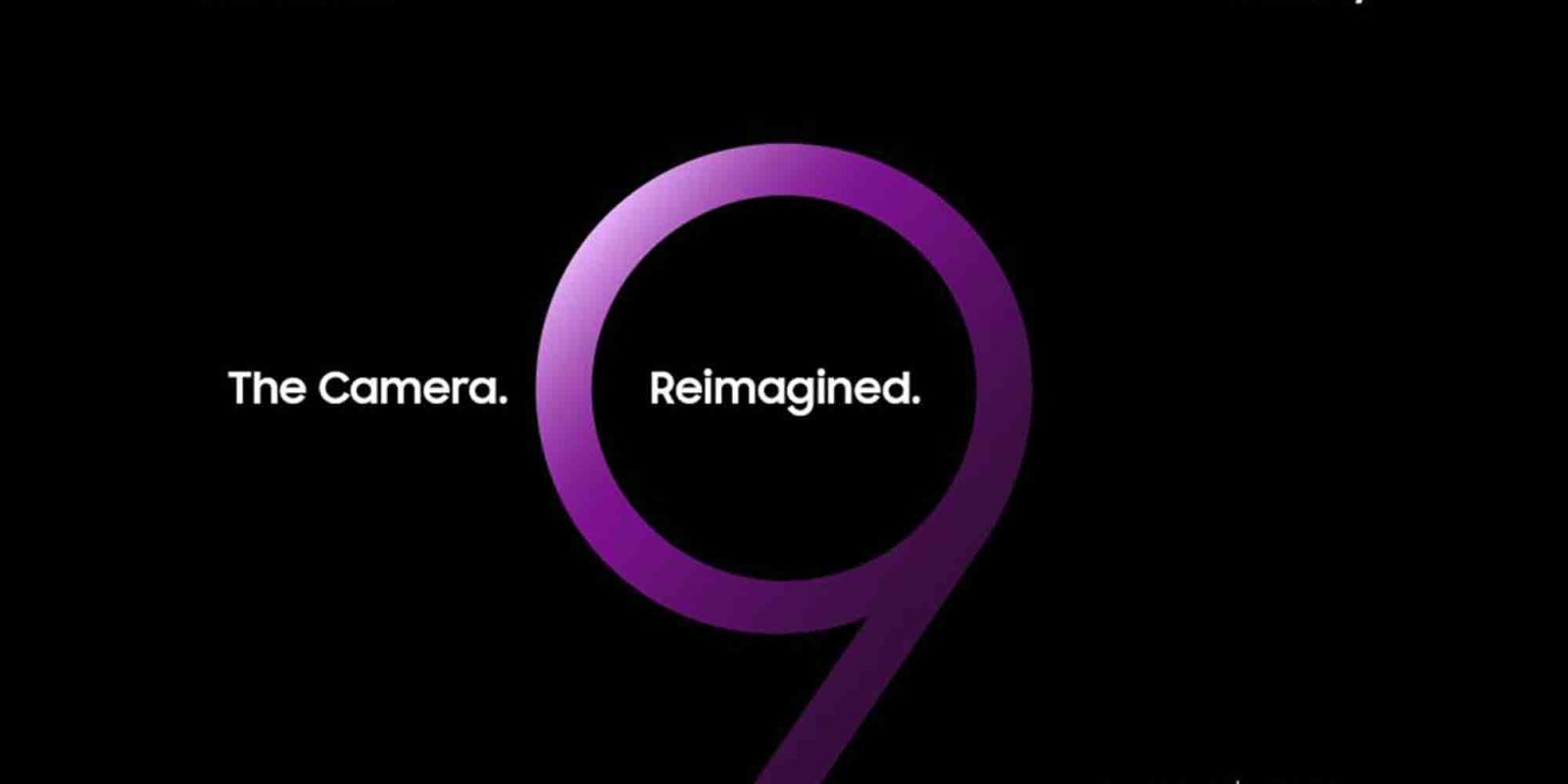 As with most Samsung flagships, the Galaxy S9 has leaked out in more ways than one. But if you’re still interested in watching Samsung unveil its latest and great smartphone, here’s how to watch the Galaxy Unpacked event live from MWC 2018…

How to watch the Samsung Galaxy S9 Unpacked event live

In case you missed it, Samsung accidentally already uploaded a promotional video showing off the Galaxy S9 in all of its glory. As expected, Samsung is focused on productivity, its camera, and much more. Unfortunately, that didn’t give the South Korean company much time to improve upon the device’s hardware, which closely resembles last year’s model.

And remember, if you’re interested in picking up the Galaxy S9 or S9+ for yourself, Samsung is rumored to start pre-orders on March 1 with phone becoming available on March 16.

Samsung will be streaming the Galaxy Unpacked event live online on almost every plausible platform. This includes its own website, Twitter, Facebook, and even the Unpacked app on Android and iOS. Festivities kick off today, February 25, at 9am PT / 12pm ET.