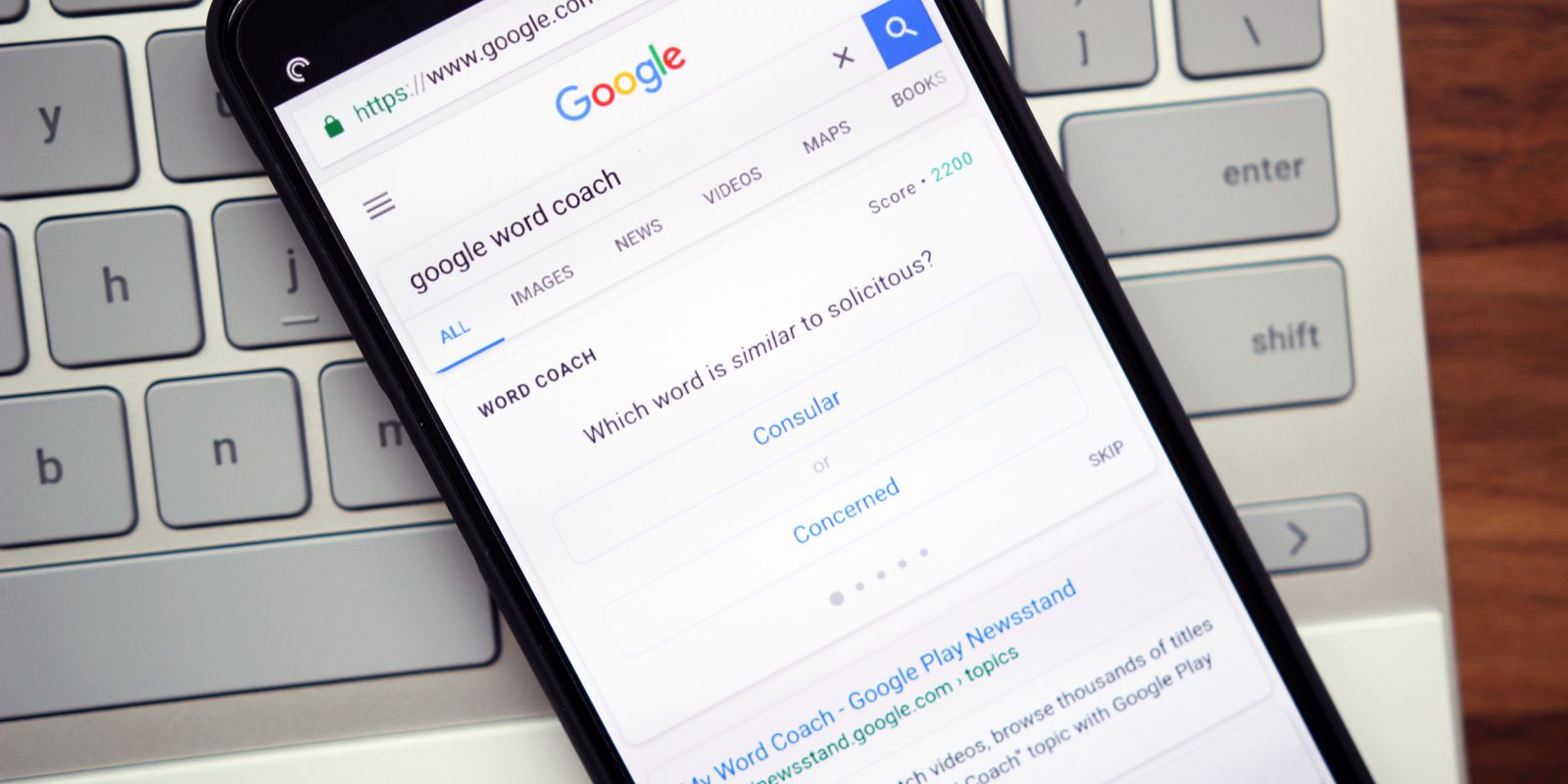 Google search is full of dozens of clever little games and tools, and odds are you won’t ever find all of them. However, the company has recently launched a new one you might be interested in trying out, “Word Coach.”

Word Coach was recently added to Google search exclusively on mobile. This game pops up whenever you look up dictionary definitions, or when you search “Google Word Coach” from your device. The game pops up in Chrome, as well as the Google app (via Android Police).

This game tests out your vocabulary through an ongoing “test.” Each round consists of 5 questions that stem from the word you searched for on Google if that’s how you accessed the game. It also appears to pull from words you previously Googled. As you finish rounds, you continue to level up.

It looks like a fun way to pass time, but there are some flaws. For one, this isn’t live for everyone just yet. In our testing both on Android and iOS, the game simply doesn’t show up for me as well as other 9to5 staff members. Clearly, it’s still rolling out. 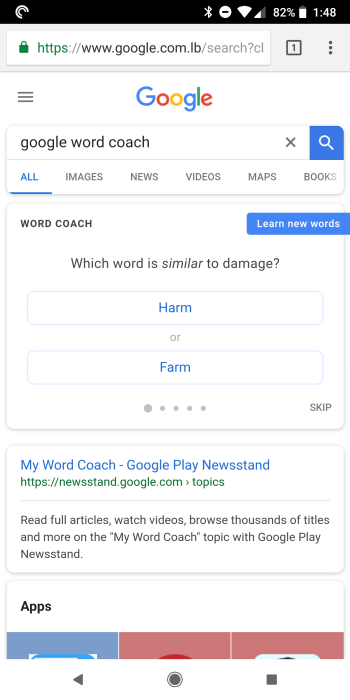 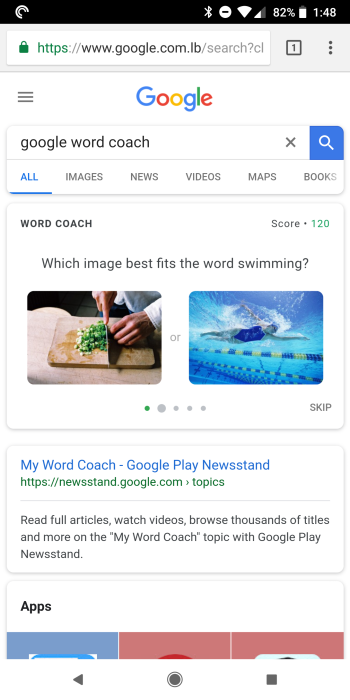 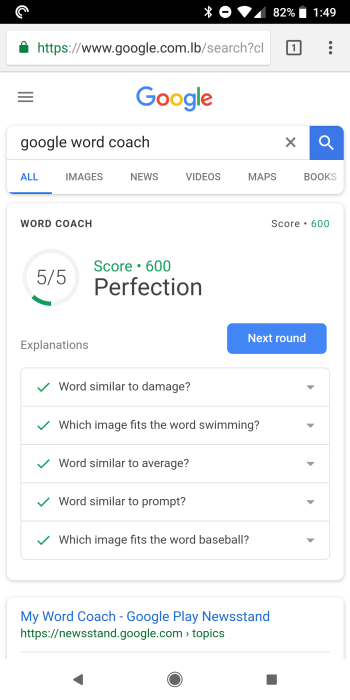 Further, the game apparently doesn’t save your score as you progress, meaning you’ll start from scratch every time you open it. Also, it’s mobile only, so you won’t be able to try it on your computer.

Overall though, if you’ve got access, it definitely looks like a fun game that trains your vocabulary as you play.