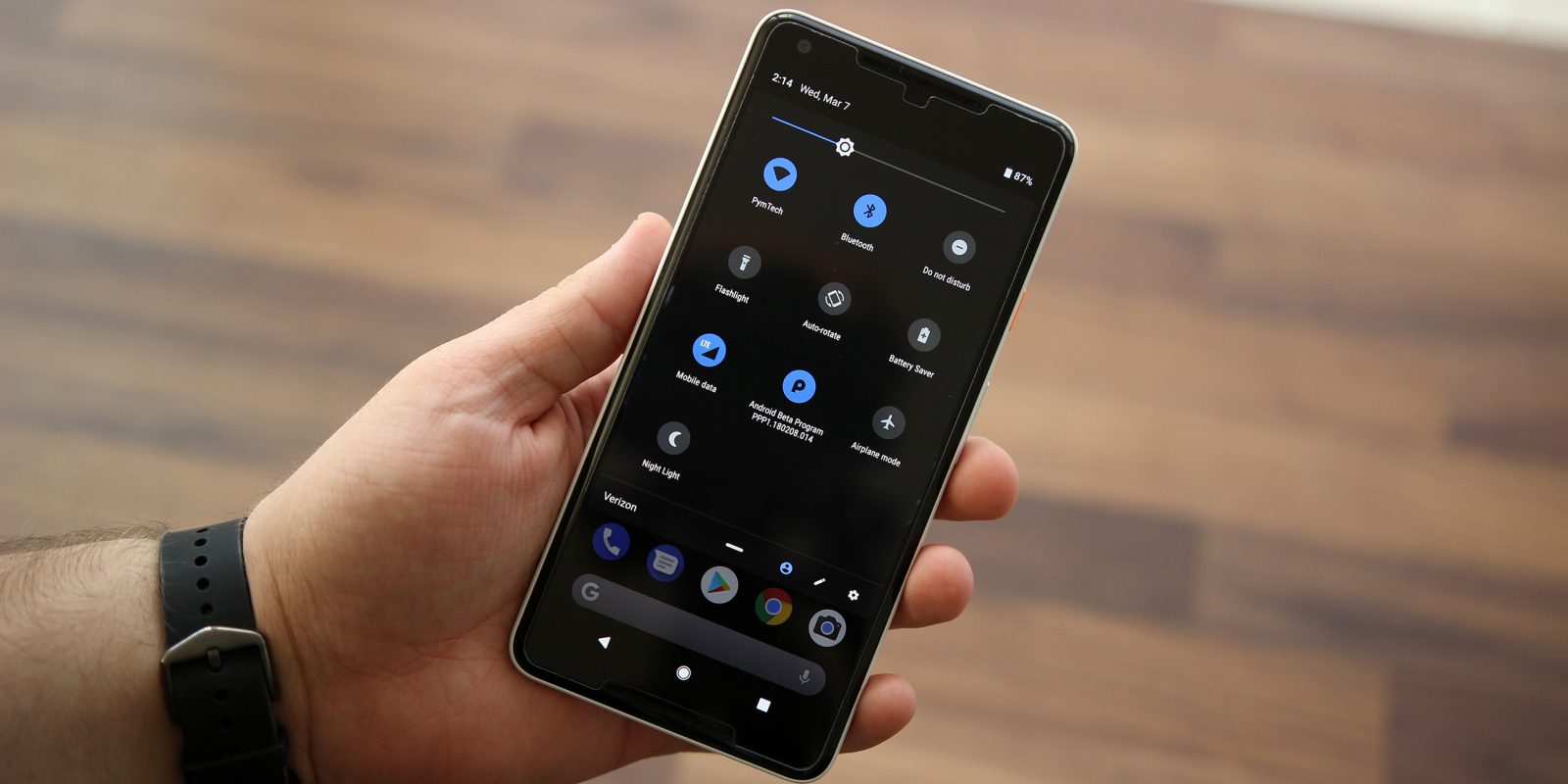 Google today officially took the wraps off of Android P. While, so far, this update isn’t the biggest visually, there is one massive change front and center — the notification shade and quick settings menu.

While this is still early days for Android P, it’s clear that Google is making some major changes in the notification shade, an area that hasn’t been updated all that much since the days of Lollipop and Marshmallow.

The first notable change is in the notifications themselves, which now have a rounded look. At the top and bottom of the shade, the corners are rounded off, with a subtle line separating each notification. Some other changes include a new layout for things like contact info and profile pictures. The same minimized notification seen in Oreo also sticks around.

Along with that, Android P also natively integrates smart replies into notifications on messaging apps. If you’ll recall, we got a preview of this in Google’s “Reply” app which we went hands-on with last month. While the app was a great way to deliver that, native integration should be far more useful and without the issues that have been associated with it until now.

Finally, Google has also given the quick settings menu a brand new look. The white color scheme sticks around, but this time the buttons have a new look that better shows off when that functionality is turned on or off. It looks a tad like the skins from Samsung or LG, but it’s not a bad look at first glance, and certainly an improvement for users.

One notable change is that a lot of information has been moved. The settings shortcut has adjusted from the first pulldown, to the quick settings themselves, as has the carrier information. The time, battery status, and date remain at the top, however. Obviously, this can all be changed before the final release, but Google may have decided to go without them for what is definitely a much cleaner look.

We’ll be spending a lot of time this week combing through Android P to find out what’s new, and you can too by downloading the first developer preview on your Pixel device.