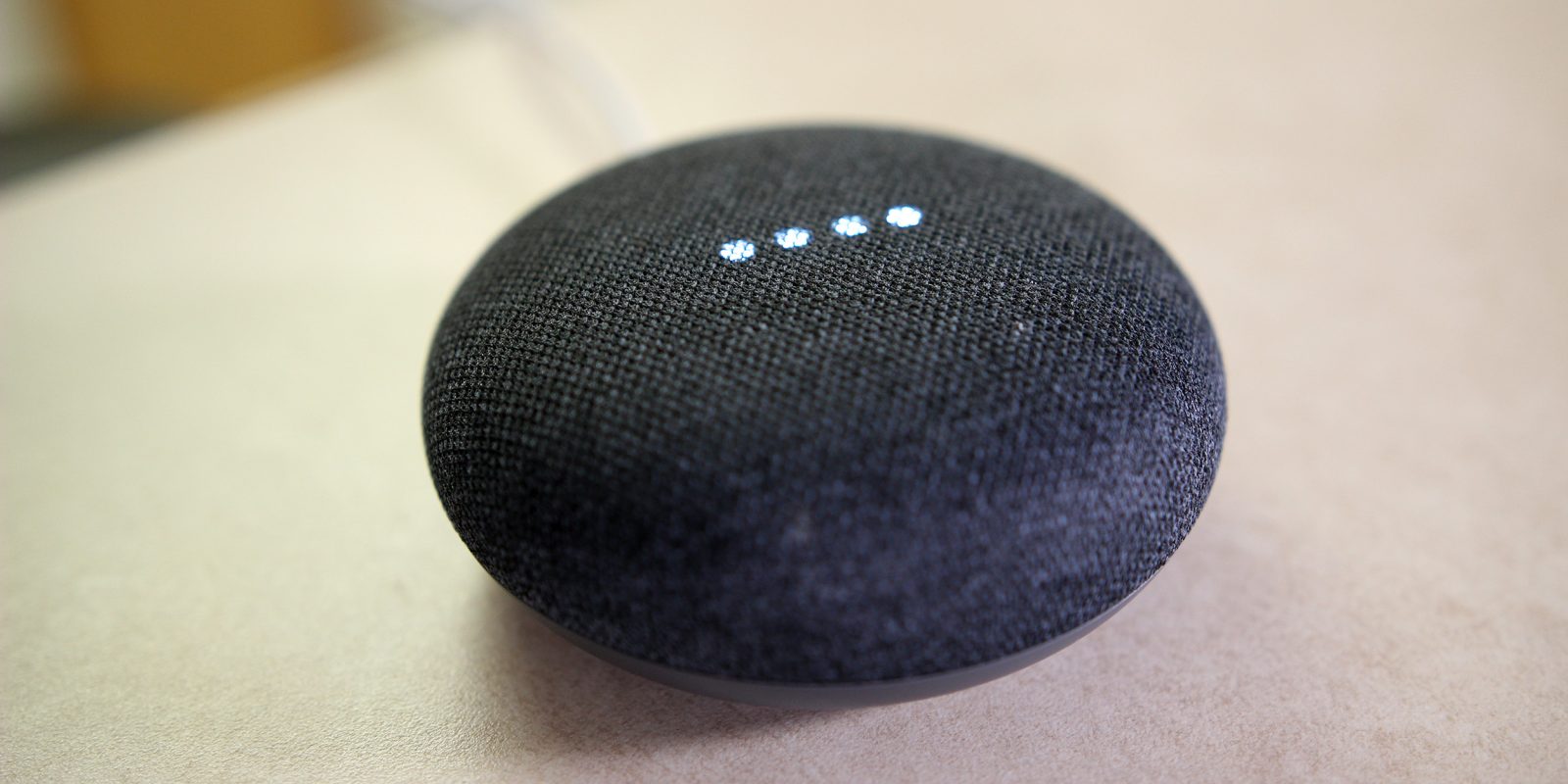 There are a lot of Google Home features we absolutely love, but one that many were looking forward to most was hands-free calling. After launching in the US last year, that functionality is now expanding to the UK.

As noted in a forum post yesterday, Google has finally flipped the switch on calling for its Home speakers for UK residents. International calls aren’t included with this feature, but if you’re calling mobile phones or landlines in the UK, you’ll be able to make free calls from a private number or from an attached Google Voice/cell phone number.

If you’ll recall, Amazon launched the ability to make calls on its Echo family worldwide last year, but Google has a definitive advantage here since Amazon’s solution only calls other Echo devices.

If you are using a Google Home or Google Home Mini in the UK, this functionality is live now.

The day you’ve been waiting for has arrived: now users in the UK will be able to make calls on Google Home. Our team has been working hard to bring this experience to you, and we’re excited for its launch.

As you might know, we originally hoped to launch calling in the UK late last year, but we realized that we needed more time to deliver the best experience . Thanks for your patience while we fine tuned the feature.