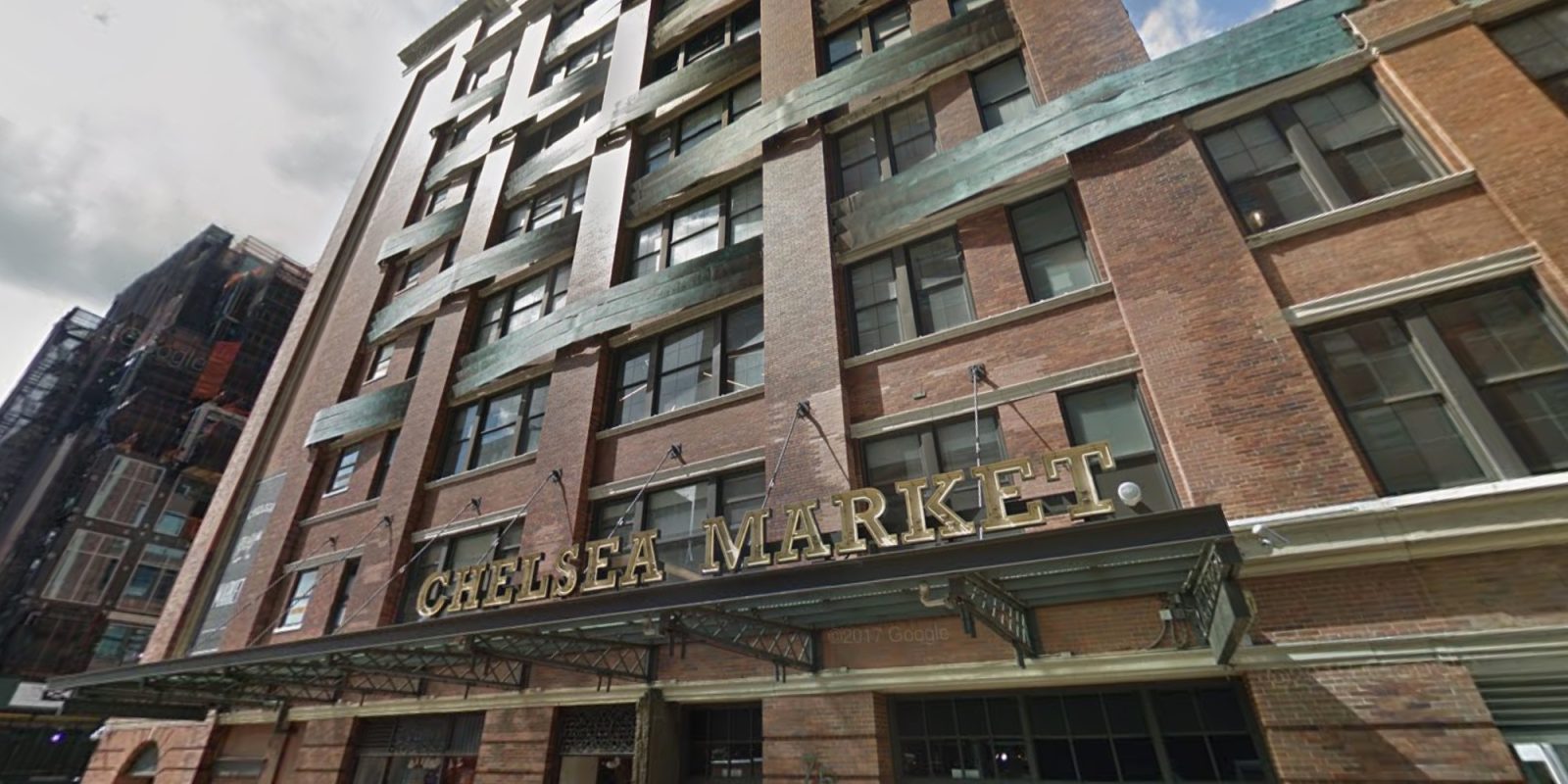 A report last month revealed that Google was close to purchasing the Chelsea Market building in Midtown Manhattan for more office space. Today, Google confirmed the $2.4 billion purchase of the mixed use space already home to several other companies, shops, and restaurants.

Google acknowledges the significance and importance of its new space to the community, and is working with previous owners Jamestown Properties to “ensure a smooth transition with little or no impact to the community and tenants of the building.”

Chelsea Market is a cornerstone of the Chelsea-Meatpacking district and has been serving the local community for over 20 years. The iconic ground floor market attracts visitors from all around the world and provides a great experience for foodies and shoppers alike.

Other tenants include MLB.com, Food Network, and other broadcasting companies, with many of those leases not expiring until 2022. Meanwhile, Jamestown will continue to manage the retail and food hall.

The Manhattan Chelsea Market building is located across from Google’s current New York headquarters (pictured below) at 111 8th Ave. Google moved into the latter building with its logo facade in 2006, before purchasing it in 2010.

Since then, Google has expanded to the upper levels of the Chelsea Market where it already leases 400,000 square feet of space. This significant presence includes the fifth floor which houses the YouTube team.

Google notes that there are roughly 7,000 employees from 70 countries working in New York today. They include engineering, product, and business divisions, with large teams from Search, Ads, Maps, YouTube, Cloud, Technical Infrastructure, Sales, and Research.

Meanwhile, this expansion comes as the company announced earlier this year that it was expanding in the United States with new or expanded data centers in five states, as well as similar office growth in nine states.