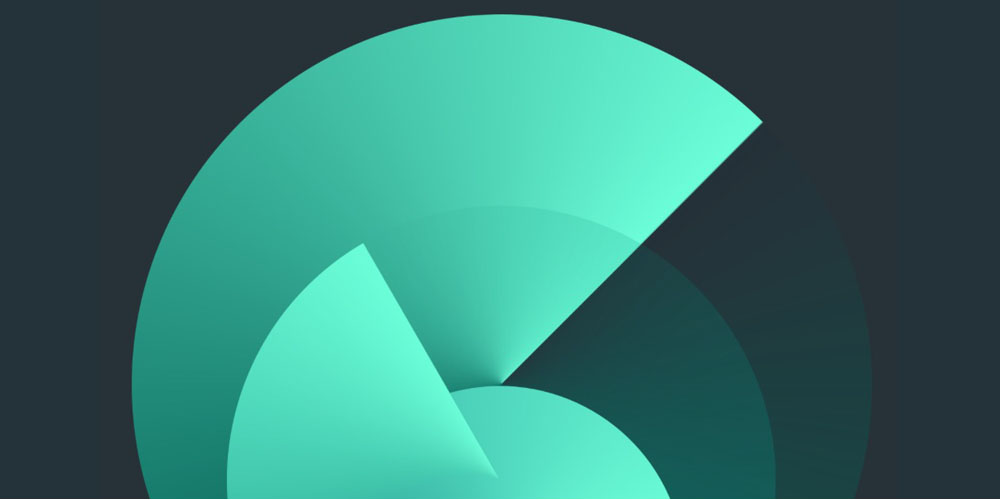 Free VPN services are almost guaranteed to be logging and selling your data, as that’s the only way they can make money. Paid ones also vary in their trustworthiness, with only some promising that they keep no user logs.

But Alphabet division Jigsaw is going one better, allowing Android and Windows users to create and operate their own personal VPN server, called Outline.

As Wired notes, Outline doesn’t run on your own device – it needs to be hosted on a cloud service, for which you’ll pay bandwidth charges starting from $5 per month. Depending on your usage, that could work out more expensive than a conventional VPN service. But you will have the comfort of knowing that no-one else has access to the data.

There are existing open-source solutions for this, but Jigsaw is selling Outline as a simple solution for less techy users.

It lets users skip ShadowSocks’ normal technical setup that requires a series of complex server configurations and cryptographic key generation steps performed through command line instructions. Instead, Outline automates practically the entire installation: In a demo for WIRED, Andrigo set up a new VPN on a Digital Ocean server in Amsterdam in about half a dozen clicks and just a few minutes.

Once established, you can also create secret keys for additional users, making it ideal for small, privacy-focused organizations.

A Swedish NGO called Civil Rights Defenders, for instance, has been testing Outline since last fall with the group of sensitive internet users it works to protect, who include journalists, lawyers, and LGBT communities in 18 repressive regimes around the world. CRD program director Marcin de Kaminski says he’s found it’s an easy way to set up a VPN that CRD itself controls. “We send a link to the user, and after three clicks they’re running it.”

Jigsaw sees the tool as ideal for civil rights activists, as it is designed to be difficult for governments to detect and block – something that can happen with conventional VPN services.