Huawei is ‘committed’ to US market and ‘earning trust,’ says security concerns are from ‘groundless suspicions’ 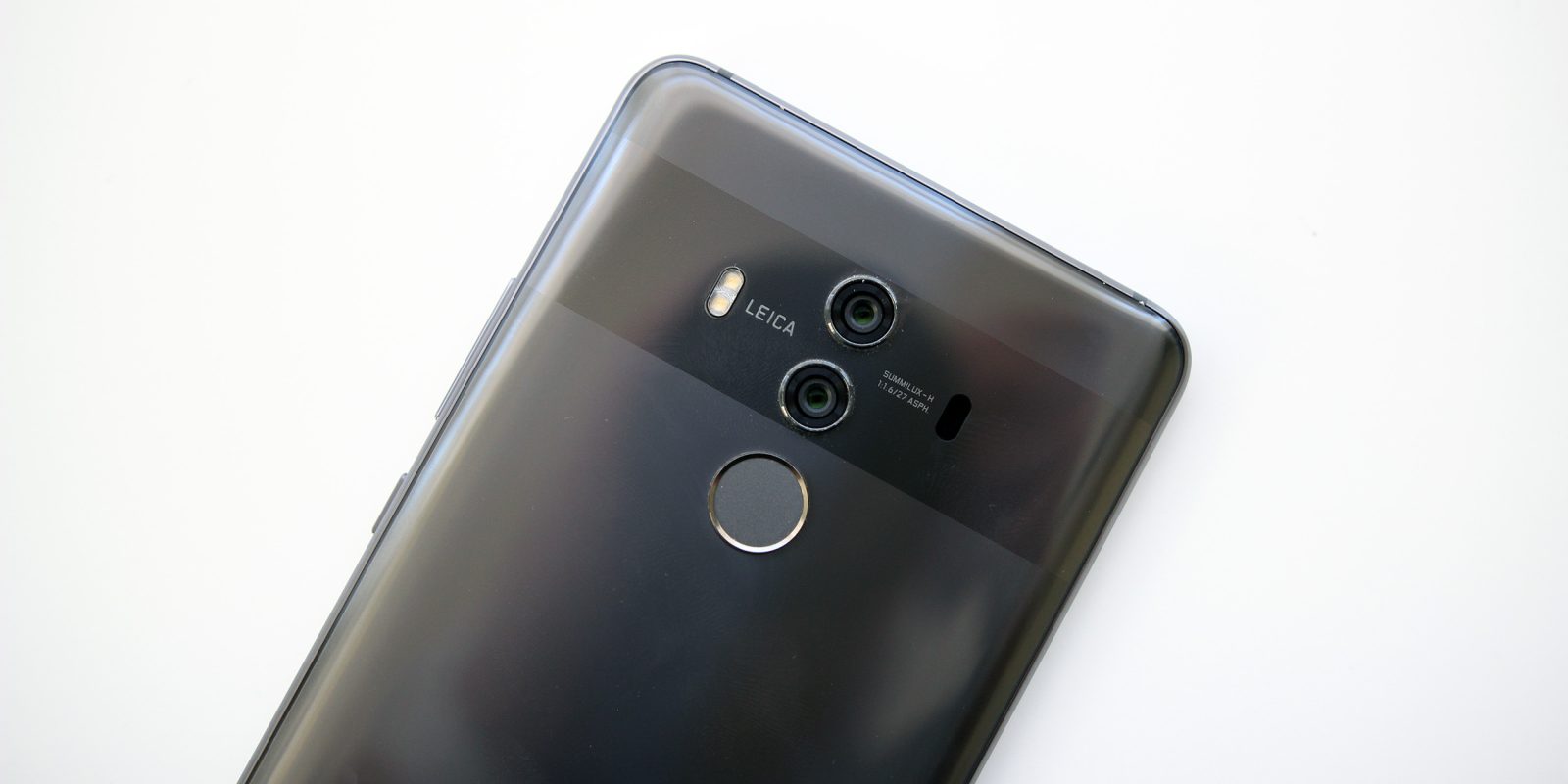 Huwaei’s big play to enter the US market has been going on for quite some time, but the company hasn’t seen a ton of success so far. For 2018, that turned into a trainwreck with carriers and political pressure making matters worse and worse for the company’s plans. Despite all that, though, Huawei says it isn’t giving up on the States.

To quickly run through what’s been going with Huawei, we’ve watched them lose multiple carrier deals, have an underwhelming CES debut for the Mate 10 Pro, and looked on as government pressure tore down relationships and affected consumer trust in the Chinese brand. To make matters worse, we caught them pushing fake reviews of the Mate 10 Pro on Best Buy, which was followed up by the retailer dropping Huawei’s products entirely.

Now, after all of that, the Mate 10 Pro and several other Huawei products are still on sale in the United States, and the company has revealed to CNET that it has no intention of giving up any time soon. Huawei’s CEO Richard Yu says in an email:

We are committed to the US market and to earning the trust of US consumers by staying focused on delivering world-class products and innovation. We would never compromise that trust.

Clearly, Huawei wants to get its foot in the door in this market, but officials aren’t making that easy. Political pressure has been the company’s main opposition, and Yu had something to say regarding those matters as well.

The security risk concerns are based on groundless suspicions and are quite frankly unfair. We welcome an open and transparent discussion if it is based on facts. We work with 46 of the 50 global operators and have maintained a very strong security record because security is one of our top priorities.

These comments mirror statements Yu made earlier this year as well. He’s also recently said that Huawei will “be #1 in the world” with or without the US market. Huawei has been steadily gaining ground in the smartphone market for years, so in all reality, the US market doesn’t really matter to the company’s bottom line. As one of the biggest markets in the world, though, Huawei definitely wants in, and it’s clearly not giving up…

Huawei has tried time and time again to get into the US, but it faces a lot of major roadblocks to getting in front of consumers. Carriers and retailers are ignoring the company, making it basically impossible to build a reputation. Huawei may not be giving up, but with the odds against it, it’s becoming clearer that it’s not going to succeed stateside, even with some crazy good smartphones.

Do you think Huawei will even make it in the States? Drop a comment below and let us know your thoughts!