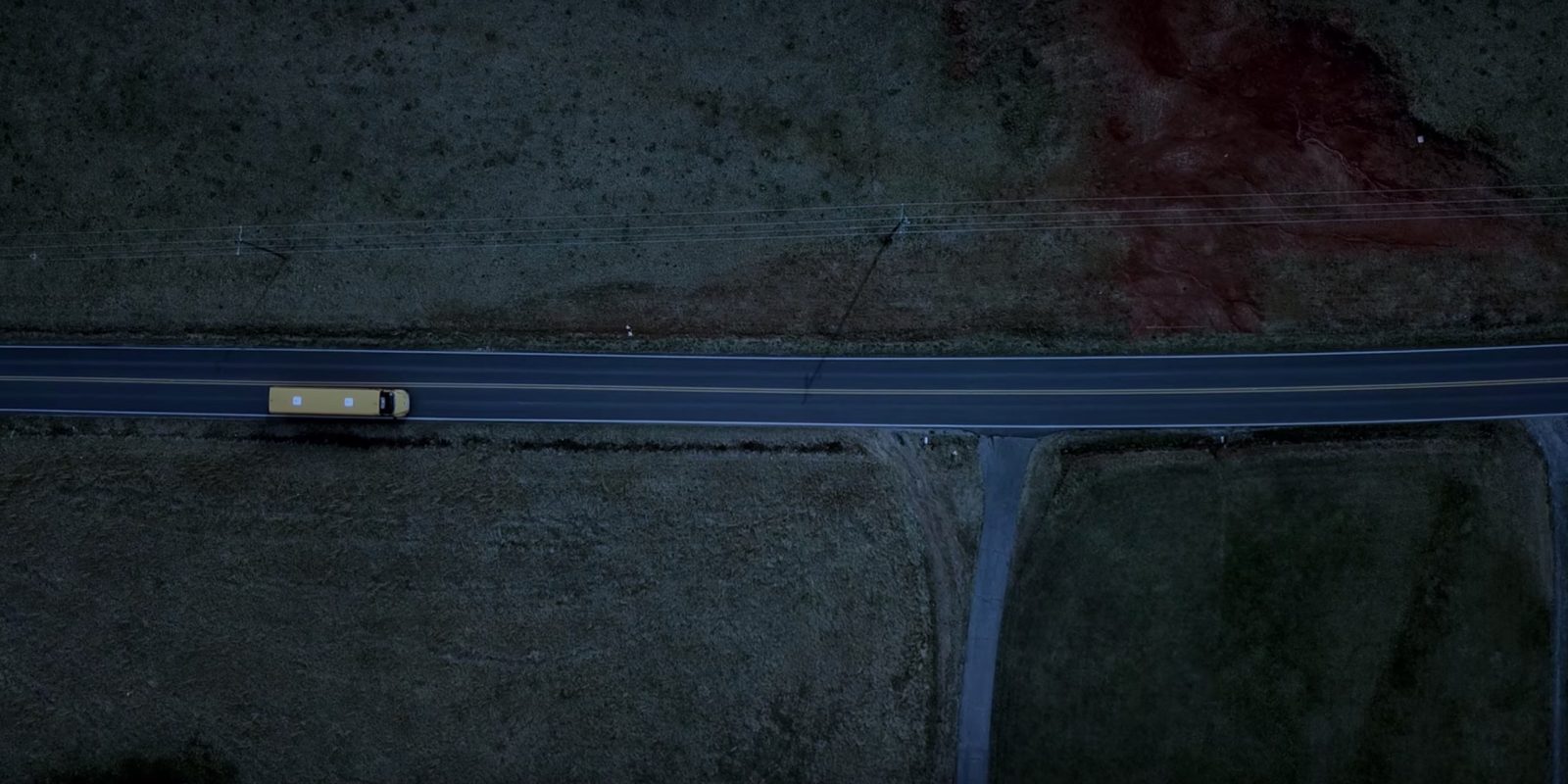 After pilot programs in North and South Carolina, Google is expanding its “Rolling Study Halls” program to 16 more school districts. This ‘For Education‘ initiative equips school buses with Wi-Fi connectivity so that students who live in rural areas can study and do homework during their daily hours-long commute.

According to Google, teachers are increasingly assigning schoolwork that requires internet access to the detriment of millions of students that lack connectivity at home.

Meanwhile, in rural locales, a lot of students spend a notable amount of time commuting to and from school every day. In one North Carolina district:

In response, “Rolling Study Halls” provide school districts with Wi-Fi routers and data plans to equip buses that also feature an “onboard educator” who can help with assignments. The basic premise is to allow students to better take advantage of these long commutes, while ensuring that they have the necessary tools to do homework.

CBS News (via The Verge) profiled one effort in Berkeley County, South Carolina where 28 buses have been equipped with Wi-Fi through a Google grant that also provided 1,700 Chromebooks.

Google notes that today’s expansion to 16 new districts across the U.S. will benefit “thousands of students,” with 1.5 million learning hours reclaimed. Meanwhile, the company is also working with local officials to determine where buses can be placed to provide connectivity for other members of the community.