OnePlus may be working on a limited edition ‘Avengers: Infinity War’ themed OnePlus 6 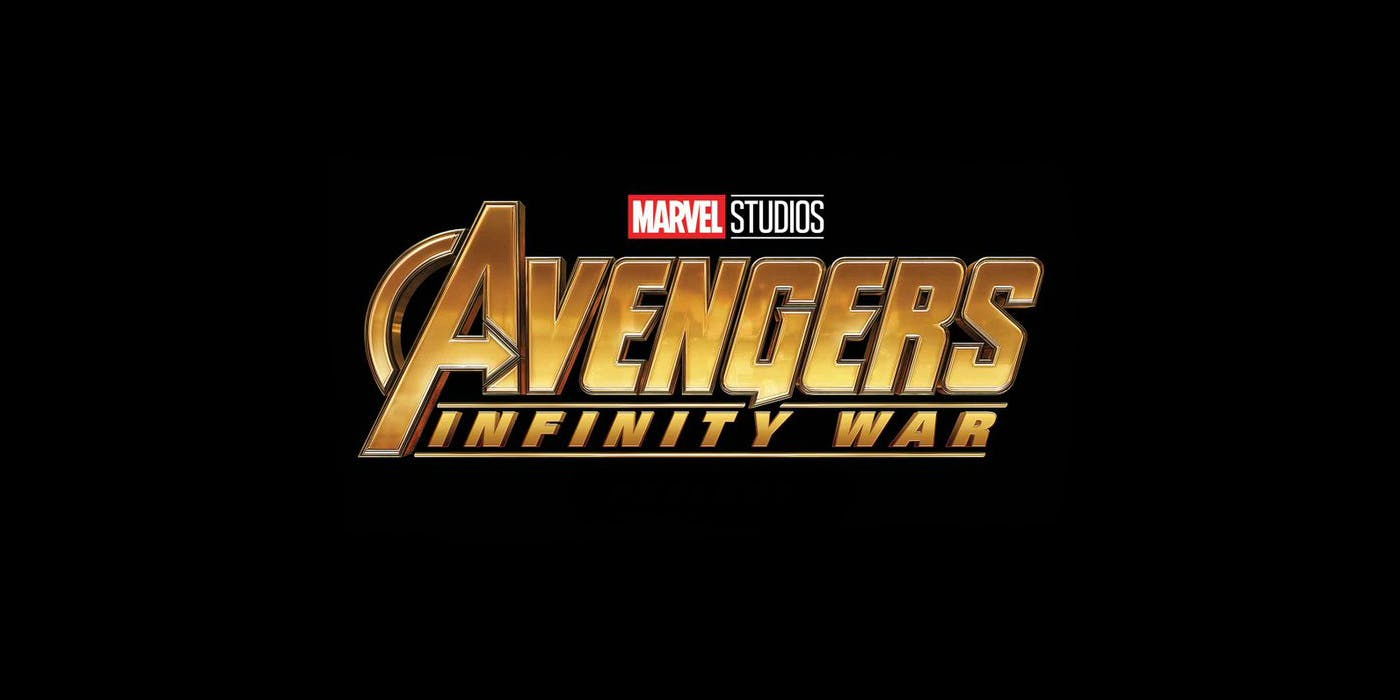 Last year, OnePlus shocked us all when it debuted a limited edition Star Wars-themed variant of the OnePlus 5T. Now, it’s looking like OnePlus wants to top that with one of 2018’s biggest films, Avengers: Infinity War.

The OnePlus 6 still isn’t official, but we’re clearly getting close to its launch, with leaks and official teasers hitting the web. Now, another official teaser has landed, but it’s since quickly been taken down.

Published on OnePlus India’s Facebook Page (via Android Central), a brief video hints at a limited edition Avengers-inspired OnePlus 6 variant. The post itself didn’t reveal any details, but since it’s been taken down already it’s probably safe to assume someone simply jumped the gun on publishing it. Luckily, users were able to download the video before it was removed.

Obviously, we still don’t know exactly what the OnePlus 6 will look like or when it will debut. Considering this new variant is essentially confirmed, though, and that Infinity War releases April 27th, it seems like we could see the phone launch in the next few weeks.