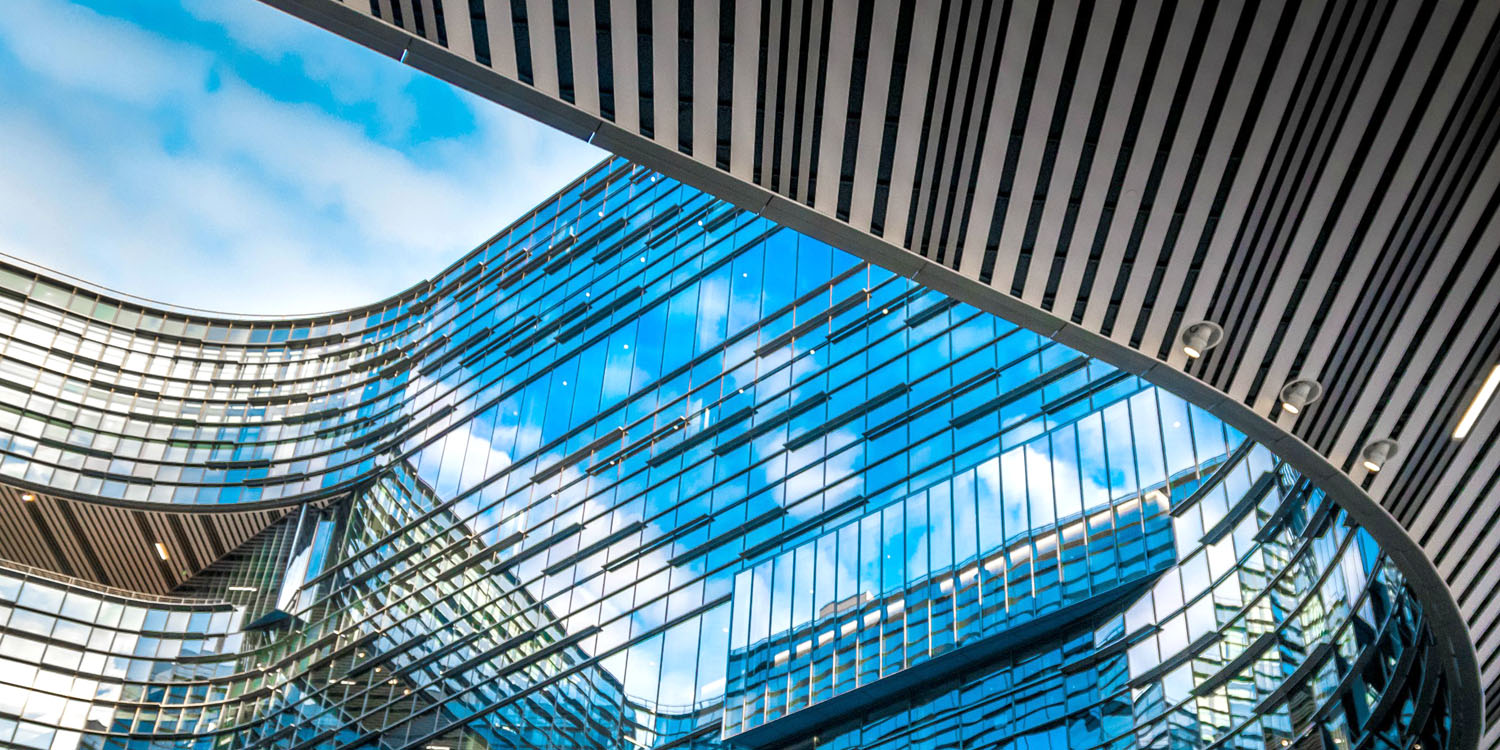 While most of this is due to chip sales, some analysts believe that the company’s smartphone business has done better than expected …

Reuters reports that three factors are at play with the company’s strong smartphone sales.

[Analysts] put this down to Samsung’s early launch of its flagship Galaxy S9 device in March, healthy sales of older devices as consumers balk at the high price of new premium models, and a short-term dip in advertising costs.

“I think lower marketing costs for the mobile business helped, because the first quarter is traditionally not a boom season for rival Apple, so Samsung did not need to spend a lot on marketing,” said Claire Kim, analyst at Daishin Securities.

Samsung often invests in massive marketing campaigns and early discounting of its flagship models to help it compete against Apple. So far, this appears to be happening on a smaller scale this year.

However, what’s good news for Samsung Mobile isn’t good for its display division: part of the reason for the S9 doing better than expected has been consumer resistance to the high price of Apple’s iPhone X, for which Samsung makes the displays.

There is also concern that Samsung’s chip business may suffer in Q2, reflected in investor reaction to the news.

Samsung shares fell as much as 2.7 percent on Friday before paring losses to close down 0.7 percent, compared to a 0.3 percent drop in the wider market.

Analysts said Samsung’s shares were affected by a UBS report forecasting an increase in the supply of DRAM chips used in servers, which dragged down Micron Technology shares more than 6 percent on Thursday […]

The prices of NAND chips commonly used in mobile devices began falling late last year and analysts have been closely watching for signs of the peak in the DRAM price boom as well.

Our review of the S9 found it to be a solid upgrade but with no groundbreaking new features.