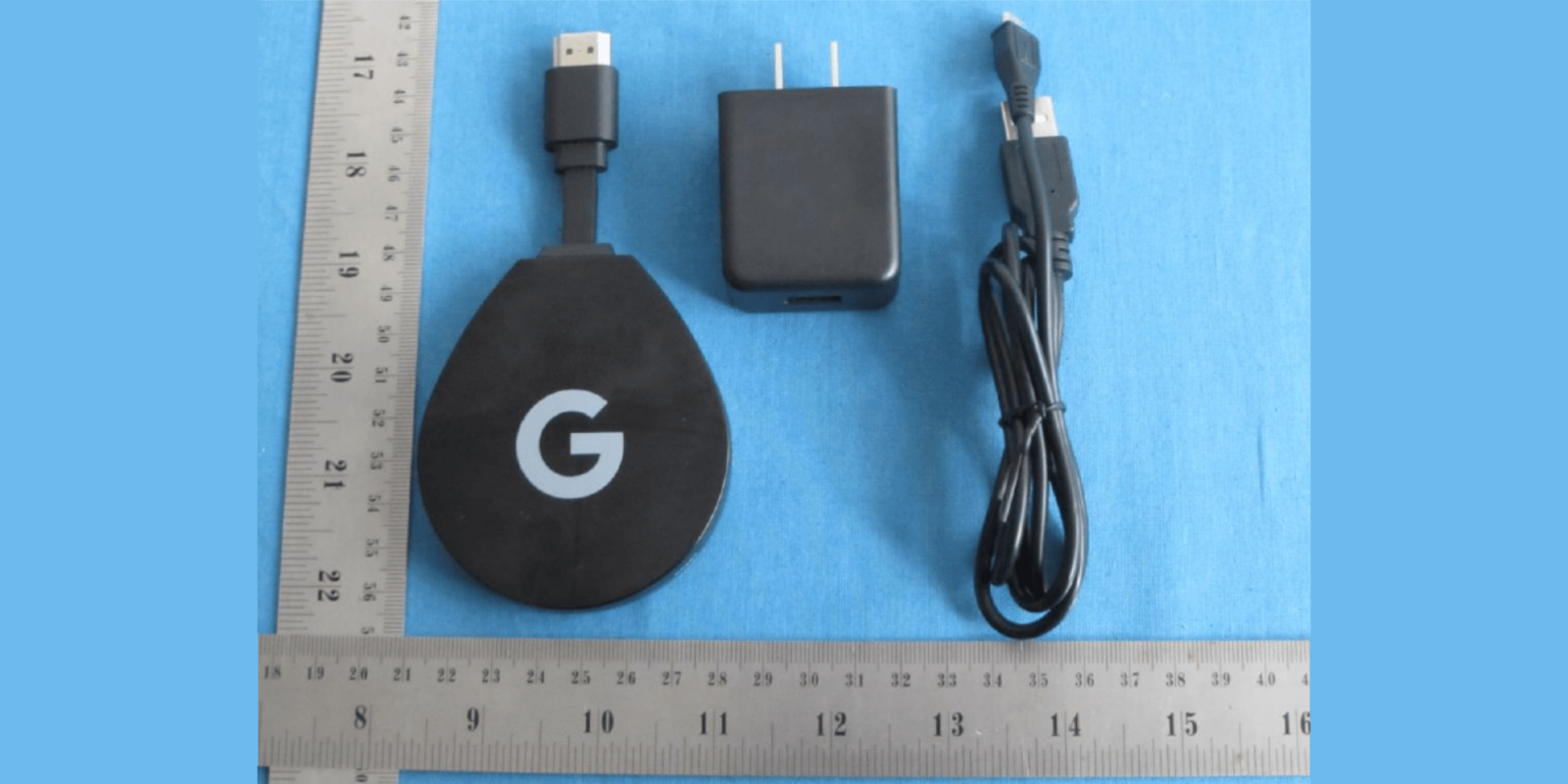 Unfortunately, Android TV has long been ignored in the streaming space. However, with the arrival of Android Oreo, we’ve been seeing a lot more activity in 2018. Now, it seems that a new Android TV dongle is incoming, and it could be a pretty compelling option…

Update 4/11: As of mid-afternoon today, the FCC has pulled all of the images of this streaming stick from the listings with a confidentiality letter showing up alongside the listing. This agreement requires that the images and user manual remain confidential for 180 days. Does this mean this is definitely from Google? It could, but we don’t know just yet.

Spotted by Ausdroid, a new “4K aTV Stick” has just made its way through the FCC. This new streaming stick is produced by Shenzhen SEI Robotics Co., Ltd, a company which already produces a handful of Android TV devices. What’s interesting here, though, is the branding on board.

Unlike other devices from the company, this one has a Google logo front and center on the device itself, as well as the remote. Even the included remote features a button with a Google Assistant logo dead center alongside volume, navigation, and power buttons.

With the branding, it seem possible that this is a device Google will be selling in one way or another. Past Android TV hardware was made by third-parties, after all. Google already hands manufacturing of its Pixel Buds off to a similar Shenzhen-based company, so it’s entirely possible that it has also handled this Android TV dongle in a similar way. However, it’s also possible it’s just a company trying to make a buck off of Google’s name.

Regardless, this looks to be a pretty compelling little package for Android TV. The FCC listing specifically calls out Android Oreo pre-installed on the device, and with dual-band Wi-Fi 802.11 a/b/g/n/ac and Bluetooth 4.1 in tow, it would be a solid offering for any TV.

Powering the device is an Amilogic S905X processor with 2GB of RAM, as well as 8GB of on-board storage, hinting that this could be a pretty low-cost offering. By comparison, the Nvidia Shield TV offers 16GB on its base model. It also connects directly over the built-in HDMI cable (which looks just like a Chromecast) and has a microUSB connection for power.

Update: Another listing has confirmed a few more details about the stick. The listing again mentions it as an “ATV Stick,” and once again mentions Android Oreo on board, interesting based on 8.0 instead of 8.1. Other images from that listing also give us a look at the device’s insides, as well as the included remote with its obvious Assistant button.

Another image also shows off the device plugged into a TV, although Android TV isn’t actively on screen in that test. 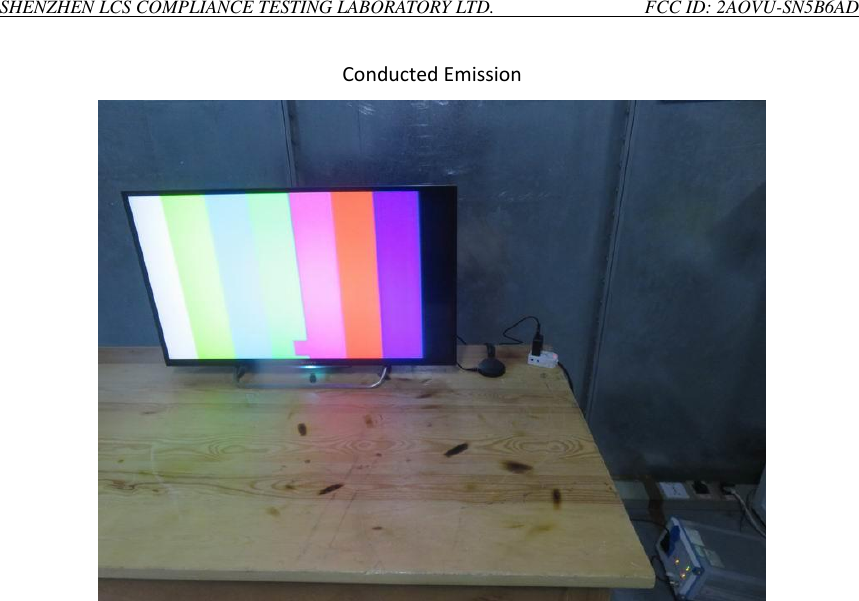 Whether or not this device is coming from Google directly, it’s exactly the kind of form factor Android TV needs. An affordable dongle with a solid remote priced under $75 would give options like the Roku or Fire TV Stick a run for their money, just looking at the success of the Chromecast family.

Hopefully, we end up seeing this come to market sometime soon. If it does end up that this is coming directly from Google, all the better, I’ve been asking for it for ages.

What do you think of this device? Is it going to be for Google? Would you buy an Android TV dongle? Drop a comment below and let us know!