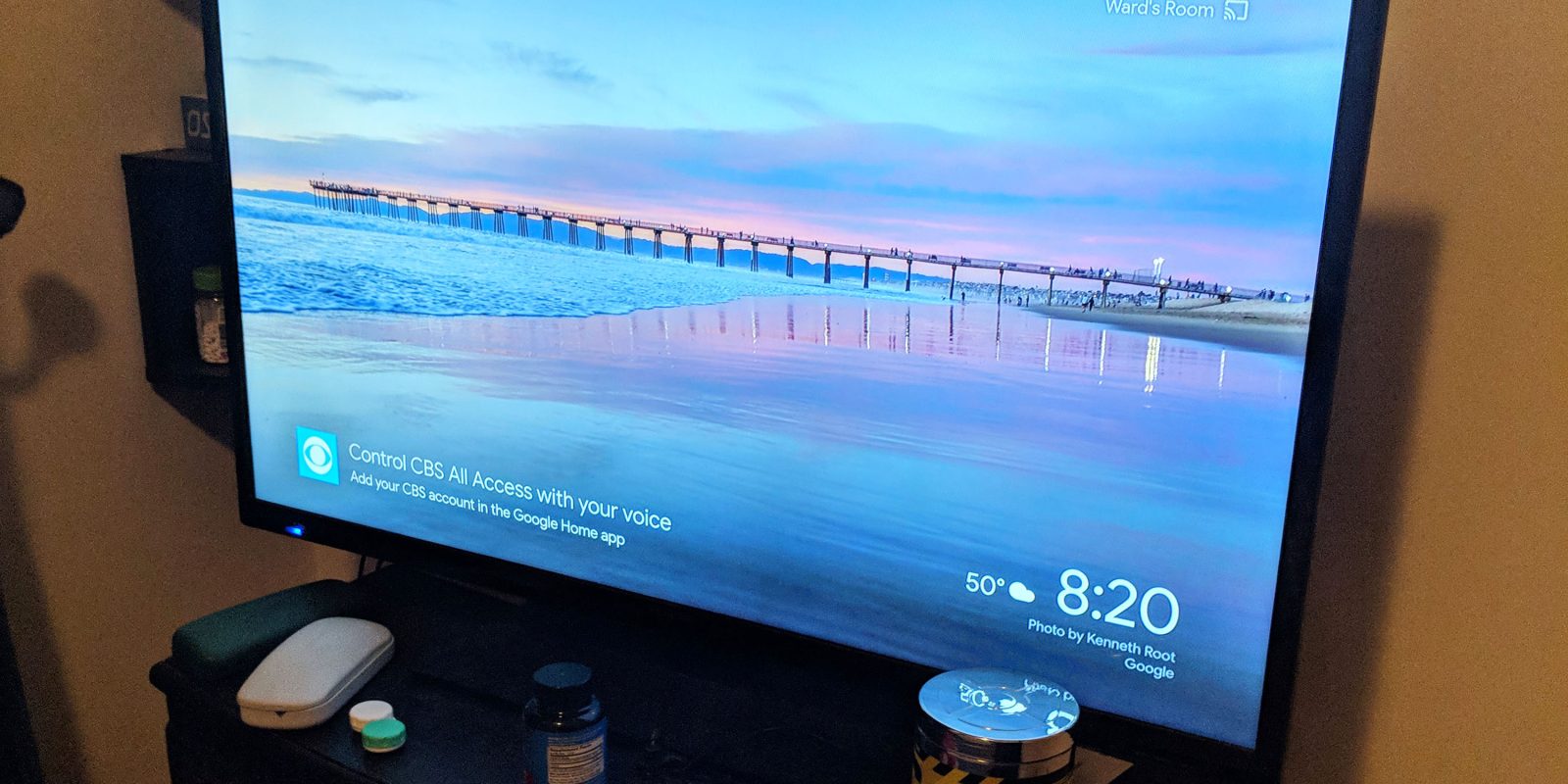 Google’s Chromecast is an incredibly popular product, and for good reason. The ecosystem surrounding the streaming dongles is nothing short of massive. There’s so much you can do with it that it’s likely many users don’t fully understand what their device is capable of. Now, it appears that Google is testing a new feature on Chromecast that gives tips on the backdrop.

When your Chromecast isn’t showing anything for a while, it shifts into “backdrop” mode. This shows the time, weather, and usually a gorgeous image of some sort. That could be art, or a photograph, or a satellite view. It’s a subtle feature for sure, but a fun one nonetheless.

Now, Google is apparently testing adding more information to this screen. One Reddit user noticed on his Chromecast that “ads” were showing up at the bottom of the screen. Apparently, they appeared shortly after rebooting the device, and haven’t appeared in the time since. The Chromecast was running on firmware version 1.30.113131, and promoted the Google Home casting functionality on a couple of applications.

Simply appearing at the bottom of the screen, these “ads” are more like tips. They simply point out that users can cast content from certain services from a Google Home device. The user noted that, while he did own multiple Google Home devices, he did not have the Viki or CBS All Access services noted by the device on his phone.

Unlike the Reddit post implied, these definitely aren’t advertisements. Rather, these are simply tips that can give users a bit more insight into what their devices are capable of. Especially seeing that these only appear for a few seconds before disappearing, I can’t imagine they’d be a reason to take drastic action as some commenters said they’d be doing, especially since alternatives like Roku are far more blatant with ads.

What do you think of these tips? Would you be alright with Google expanding them to more users? Drop a comment below and let us know!