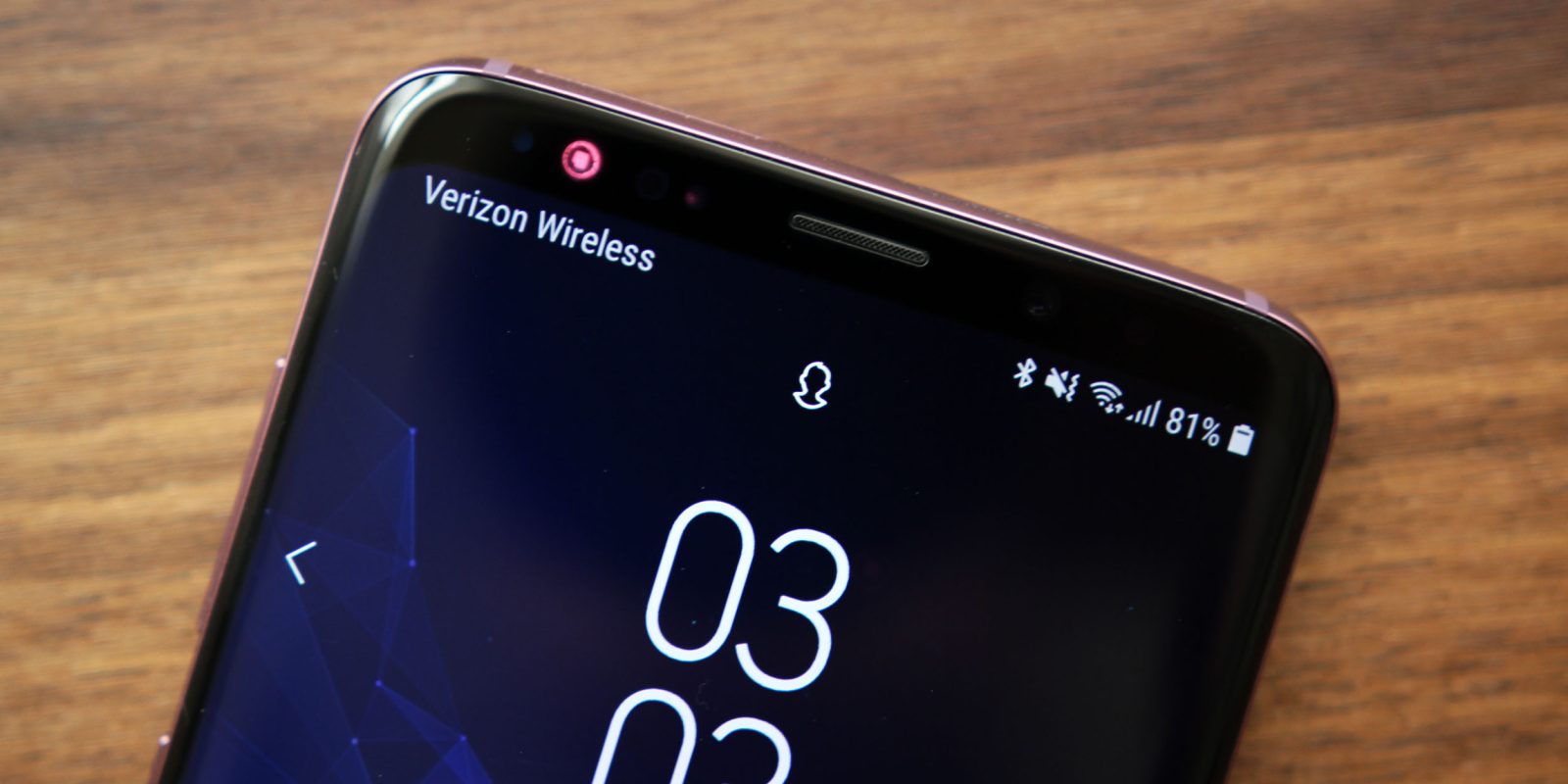 Samsung has spent years refining the form factor that debuted in the Galaxy S6, and with the Galaxy S9 family, we saw the best iteration to date. Many are expecting a big change in the coming Galaxy S10, and today, we’re getting a few potential details.

According to a report from The Bell, Samsung is preparing to debut a handful of new features in the Galaxy S10. First of all, this includes an in-display fingerprint sensor. Obviously, we’ve heard a lot about this coming to Samsung phones, so that doesn’t really come as any surprise. Whether or not the technology will be ready for the mainstream by the time the S10 ships is still up in the air, but the odds are looking good.

Further, the report mentions similar display sizes with the same “Infinity Display” design that we’ve seen on the S8 and S9. Apparently, Samsung has also settled on using the same 5.8-inch and 6.3-inch sizes as well. Also, the report specifically says that this won’t be a foldable phone.

One of the bigger changes this report claims is the addition of 3D face scanning tech. Samsung has been experimenting with facial recognition since the Galaxy Note 7, and with the S8/S9, the technology has only gotten better. Apparently, the Galaxy S10 will further upgrade it with 3D face scanning.

Not only would this present Samsung with an opportunity to up the security for facial scanning, but it might also improve things such as AR Emoji. SamMobile also mentions that this could be reiterating previous reports that Samsung is working with a startup known as “Mantis Vision” for this 3D scanning, mentioning Woodgate as a supplier.

Obviously, we’re still a long way off from the debut of the Galaxy S10, so take everything with a grain of salt. Things could change significantly between now and when the phone debuts, so we’ll have to wait and see.