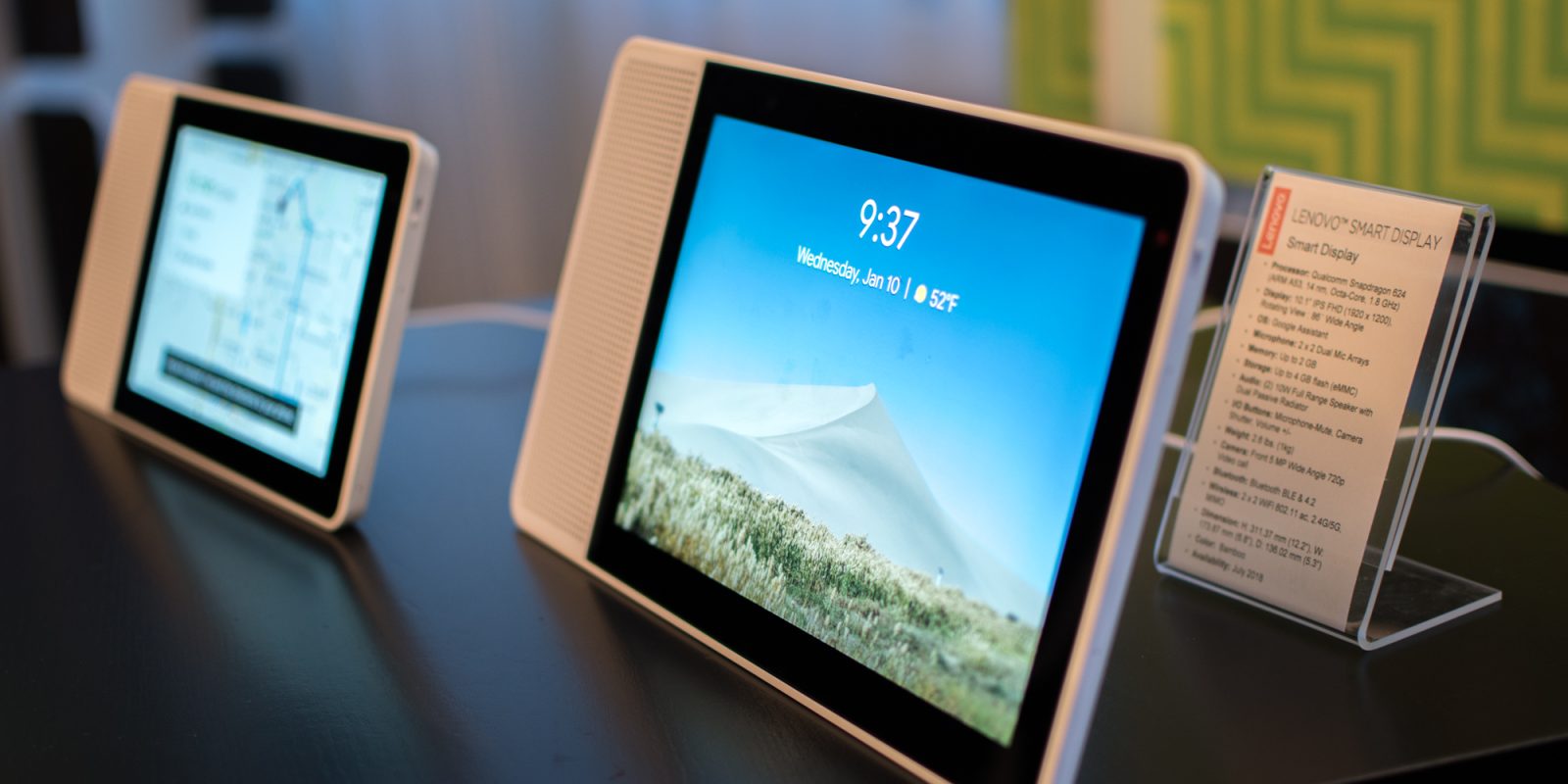 Beyond a brief ill-fated “experiment” involving Beauty and the Beast last year, Google has yet to monetize its Home smart speakers with ads. However, this may soon change as the company plans to debut a new “How To” video format for Google Assistant at I/O 2018.

According to CNBC today, Google has been working with brands on a video format for Assistant that offers step-by-step instructions for certain questions involving DIY, beauty, and consumer goods.

For example, Johnson and Johnson could create a video about how to bathe a baby, or Kraft could make a video with a recipe for cheese fondue.

This “How To” format could replace the “featured snippet” reply from Google Search results, and be more direct than existing Actions on Google. Given the video nature, this is likely for the upcoming smart displays or Assistant on Android and iOS — rather than smart speakers — and framed as a part of future plans to make money with the smart assistant.

For the moment, Google has no immediate plans to announce monetization or other advertising efforts for Assistant. However, when “How To” is announced at I/O 18 and launched in the next few months, Google could “eventually” charge companies for the promotion, according to today’s report.

Meanwhile, CNBC notes that Google is possibly working on a Home-branded device with a screen. So far, only third-party OEMs have announced smart displays, but Google earlier this month did not rule out making its own first-party device.