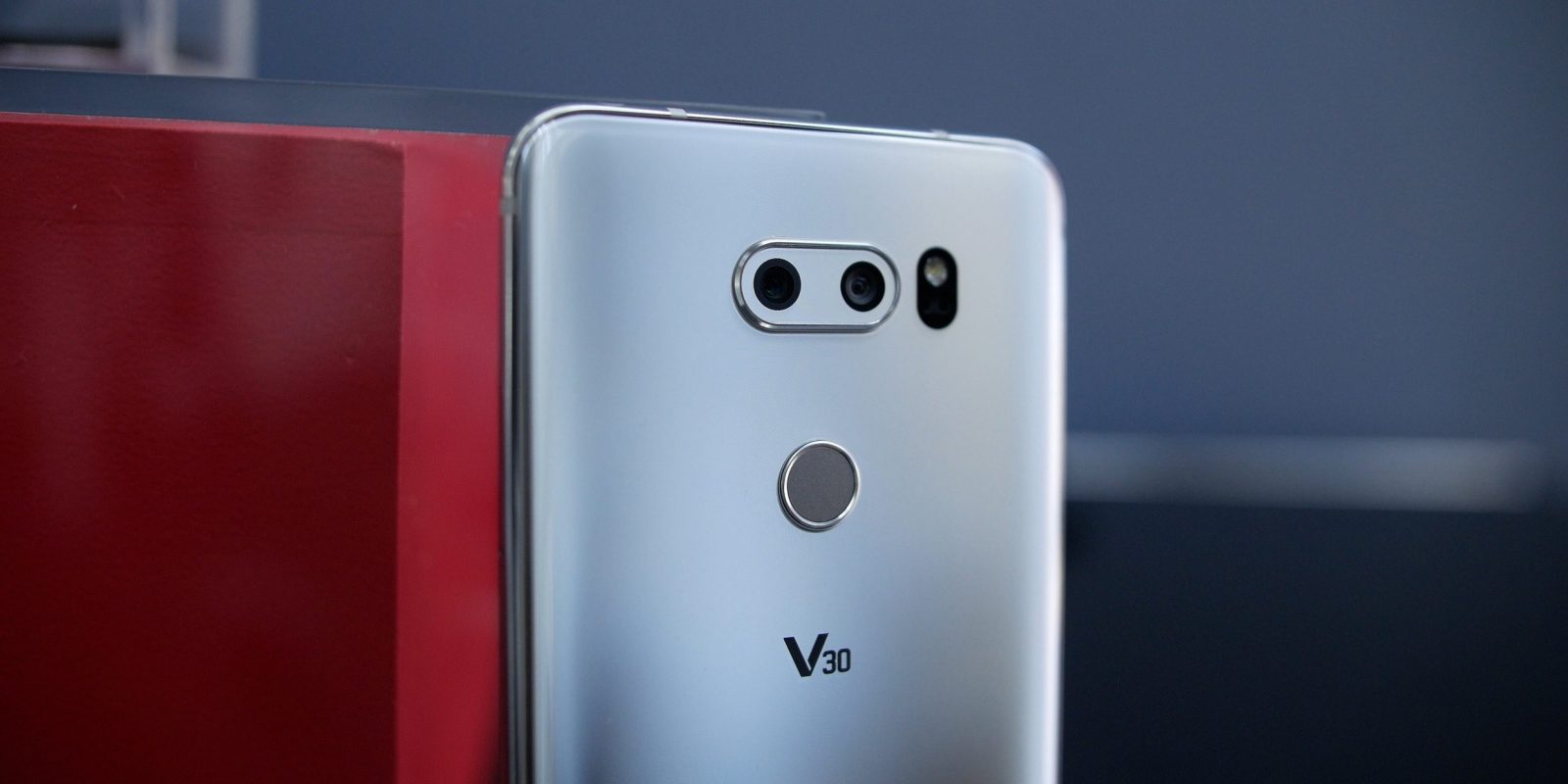 LG hasn’t given us a ton of new hardware in the past few months, but it has been working hard on delivering some new software features, primarily focused on AI under the “ThinQ” brand. This week, an update rolled out to the LG V30 on Verizon, turning it into the “LG V30 ThinQ.”

At MWC earlier this year, LG debuted the LG V30S ThinQ, a variant of the standard V30 that upped the specs and delivered some new AI features. Clearly, this “ThinQ” brand is sticking around for LG’s phones, as the G7 has already been confirmed to carry the same moniker.

Now, in a new update, the Verizon variant of the standard LG V30 is picking up these new ThinQ features and branding. As pointed out by Droid-Life, this new update has a new boot-up animation which officially dubs the phone the “LG V30 ThinQ,” and it also delivers those new AI features we saw on the V30S. That includes “AI Cam,” which adjusts camera settings based on the scene.

This update should be available for all LG V30 users on Verizon at this point, and it also delivers March’s security patch (not April’s, because that’s logical). Verizon’s official changelog further details everything else that’s new.