ZTE officially responds to US export ban, says it will ‘take judicial measures’ if needed 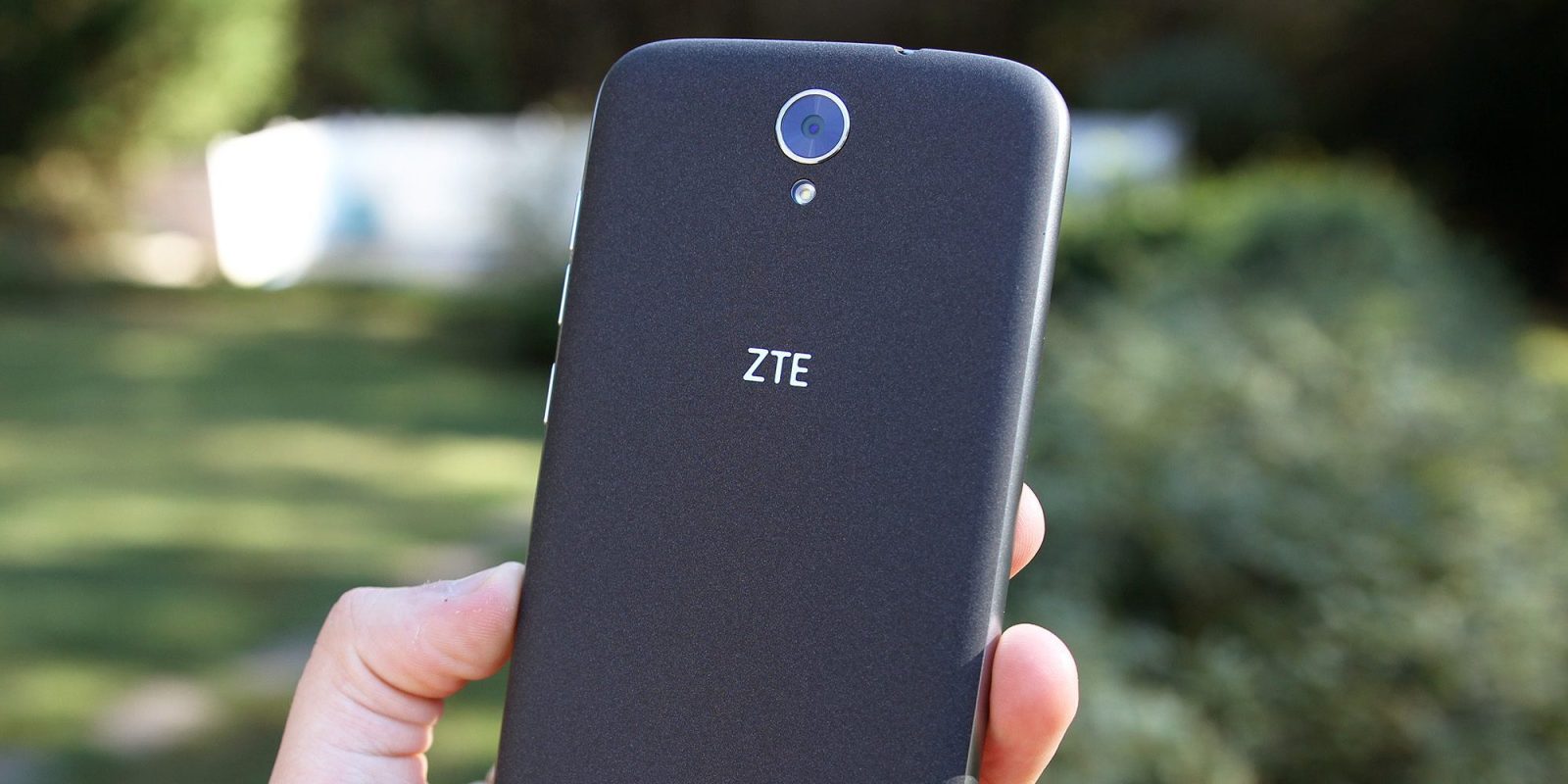 This year has not been favorable to Chinese Android OEMs trying to make it in the United States. Huawei was effectively driven away due to “political pressure,” and now ZTE is facing a threatening ban on using US exports in its products for seven years. Over the weekend, the company officially responded to the ban.

To quickly recap, it was revealed last week that ZTE was facing a ban on using any components exported from the United States in the company’s various products. That includes chipsets from Qualcomm, and possibly even Android itself – two items at the core of ZTE’s smartphone business.

The reason for this ban stems from a court case from a couple of years ago, where ZTE settled to the tune of nearly a billion dollars. Part of the settlement was to fire four executives and discipline 35 others. While ZTE did fire the executives, they took no action against the other 35, bringing us to where we are today.

ZTE has finally responded to the ban in a press release. In short, the company defends itself by saying that it has been working to comply with the terms of the settlement, and that it is working with the US Department of Commerce to “resolve the ban.” It further mentions that it will take judicial measures if it is required to “protect the legal rights and interest” of ZTE. The full press release follows below.

Statement of ZTE Corporation on Activation of the “Denial Order” by U.S. Department of Commerce

However, the Bureau of Industry and Security (hereinafter referred to as “BIS”) activated the Suspended Denial Order on 16 April 2018, on the ground that ZTE did not timely reduce bonus of and issue letters of reprimand to certain employees involved in past violation of export control and made false statements in correspondence with the U.S. Government.

ZTE has been working diligently on Export Control Compliance program and has invested tremendous resources in export compliance and has made significant progress since 2016. It is unacceptable that BIS insists on unfairly imposing the most severe penalty on ZTE even before the completion of investigation of facts, ignoring the continuous diligent work of ZTE and the progress we have made on export compliance and disregarding the fact that (1) ZTE self-identified the issues in the correspondence and self-reported by ZTE immediately; (2) the Company has taken measures against the employees who might have been responsible for this incident; (3) corrective measures has been taken immediately; and (4) a prestigious U.S. law firm has been engaged to conduct independent investigation.

The Denial Order will not only severely impact the survival and development of ZTE, but will also cause damages to all partners of ZTE including a large number of U.S. companies.

In any case, ZTE will not give up its efforts to resolve the issue through communication, and we are also determined, if necessary, to take judicial measures to protect the legal rights and interests of our Company, our employees and our shareholders, and to fulfill obligations and take responsibilities to our global customers, end-users, partners and suppliers.

As a global company originating in China, ZTE will unite all of its employees as one with full confidence to work together taking best efforts to facilitate a final resolution.