Amazon teases ‘Fire TV Cube,’ may offer built-in always-listening Alexa to get an edge on Google 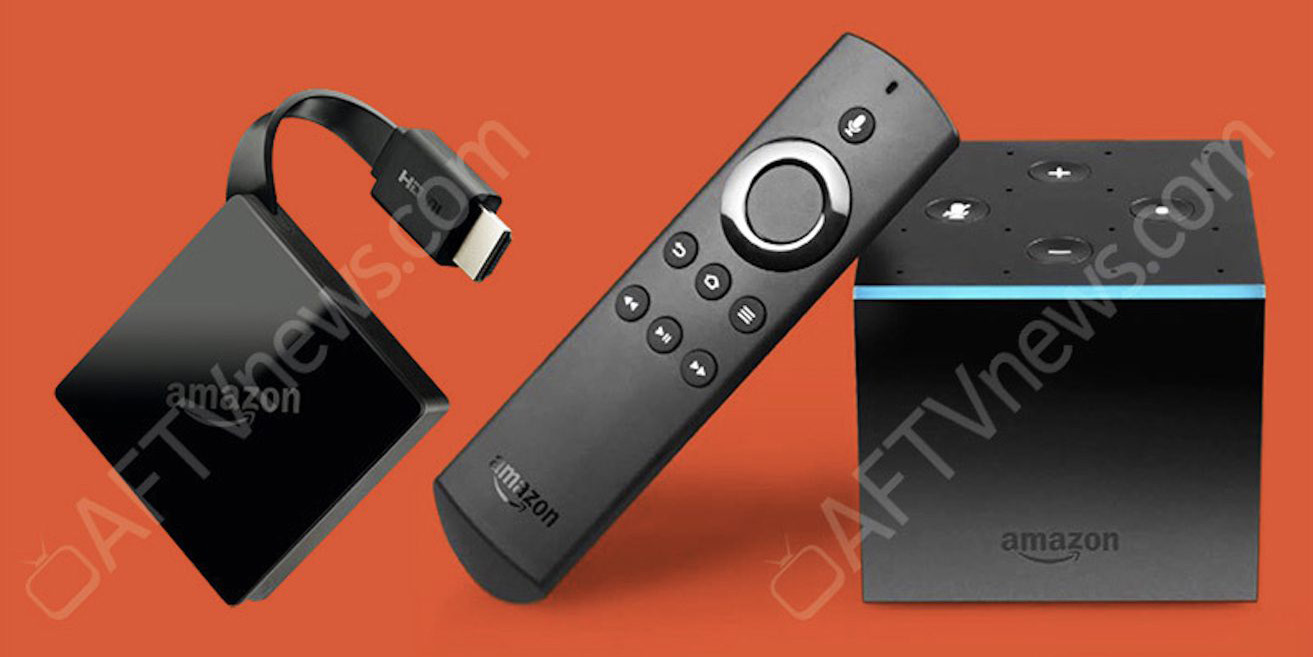 Getting media to your TV has never been as easy as it is today. For years now, we’ve had options with Google’s Chromecast, Roku, Amazon’s Fire TV and more. At this point, it’s really coming down to who can get the most attention from consumers. Now, Amazon is teasing an upcoming product that may do just that…

While Amazon is still very much a third-place player in the streaming market, the company has managed to create some solid offerings with its Fire TV Stick and set-top box options. One of the big selling points of these products, aside from easy access to Amazon’s content library, is built-in Alexa. Now, it seems the company is building a Fire TV option that takes that to a new level.

The upcoming “Fire TV Cube” apparently sets out to bring the best of an Echo to a Fire TV. The device was leaked several months ago and its design very clearly hints at built-in Alexa, but in the style of an Echo speaker. The design shows microphones up top, a mute button, volume options, and the classic blue LED strip that Amazon has used on several Echo devices.

This week, the company finally teased this new product, launching a splash page and an option to sign-up for updates on the product’s launch (via AFTV News). It’s unclear when we’ll actually be getting this product (after all, Amazon has already kind of said this page wasn’t supposed to go live), but it’s definitely going to be an interesting option. 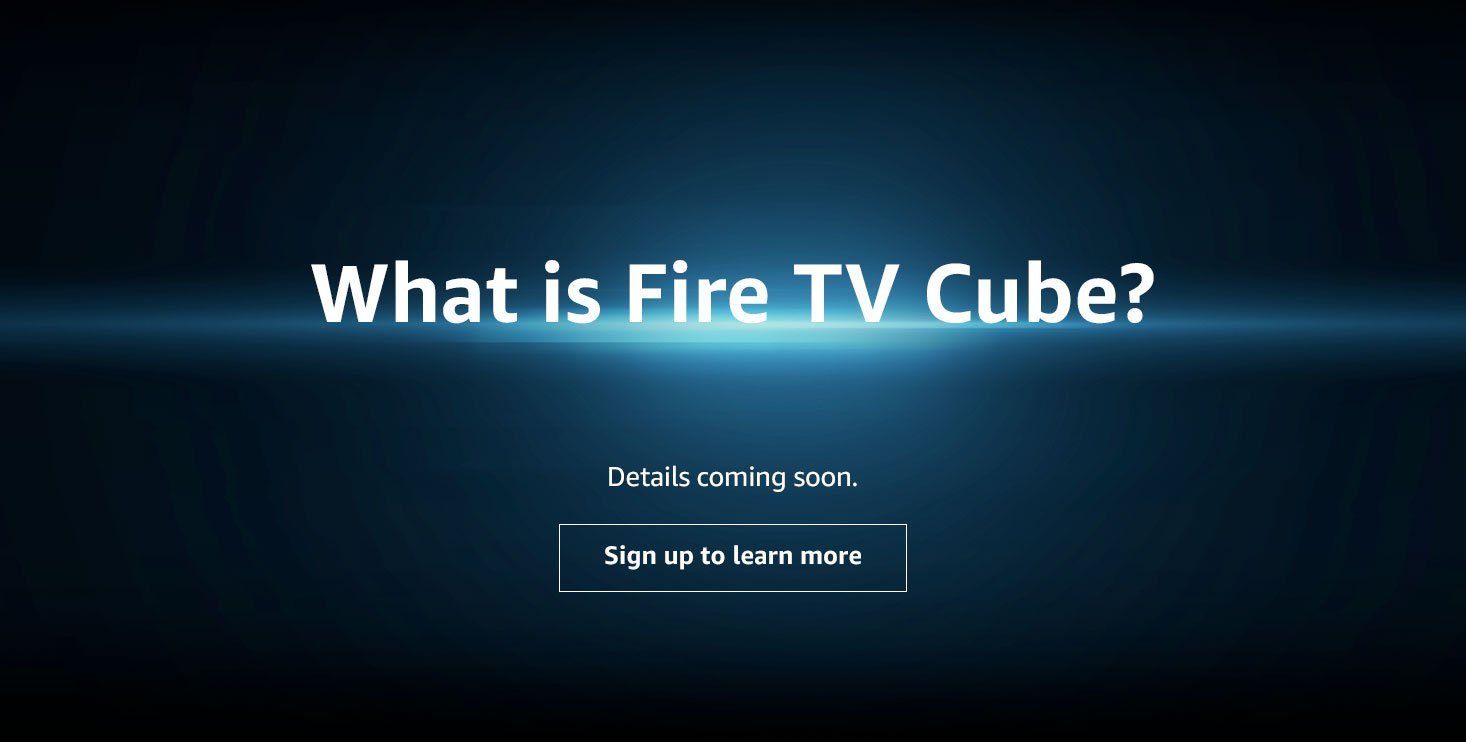 Amazon and Google are locked in two battles at the moment. The first is smart speakers, where Amazon is winning, mostly because they were first to market. The second is streaming, where Google holds a steady lead with the Chromecast.

As Google slowly starts integrating Assistant functionality into the Chromecast, and apparently works on bringing Android TV more into the spotlight, the gap between the two looks to grow even further. However, with the arrival of a unique product like the Fire TV Cube that gives you a smart speaker and a media set-top box in the same package, Amazon might be able to make up some ground.

What do you think of the “Fire TV Cube?” Would you buy one? Drop a comment and let us know!