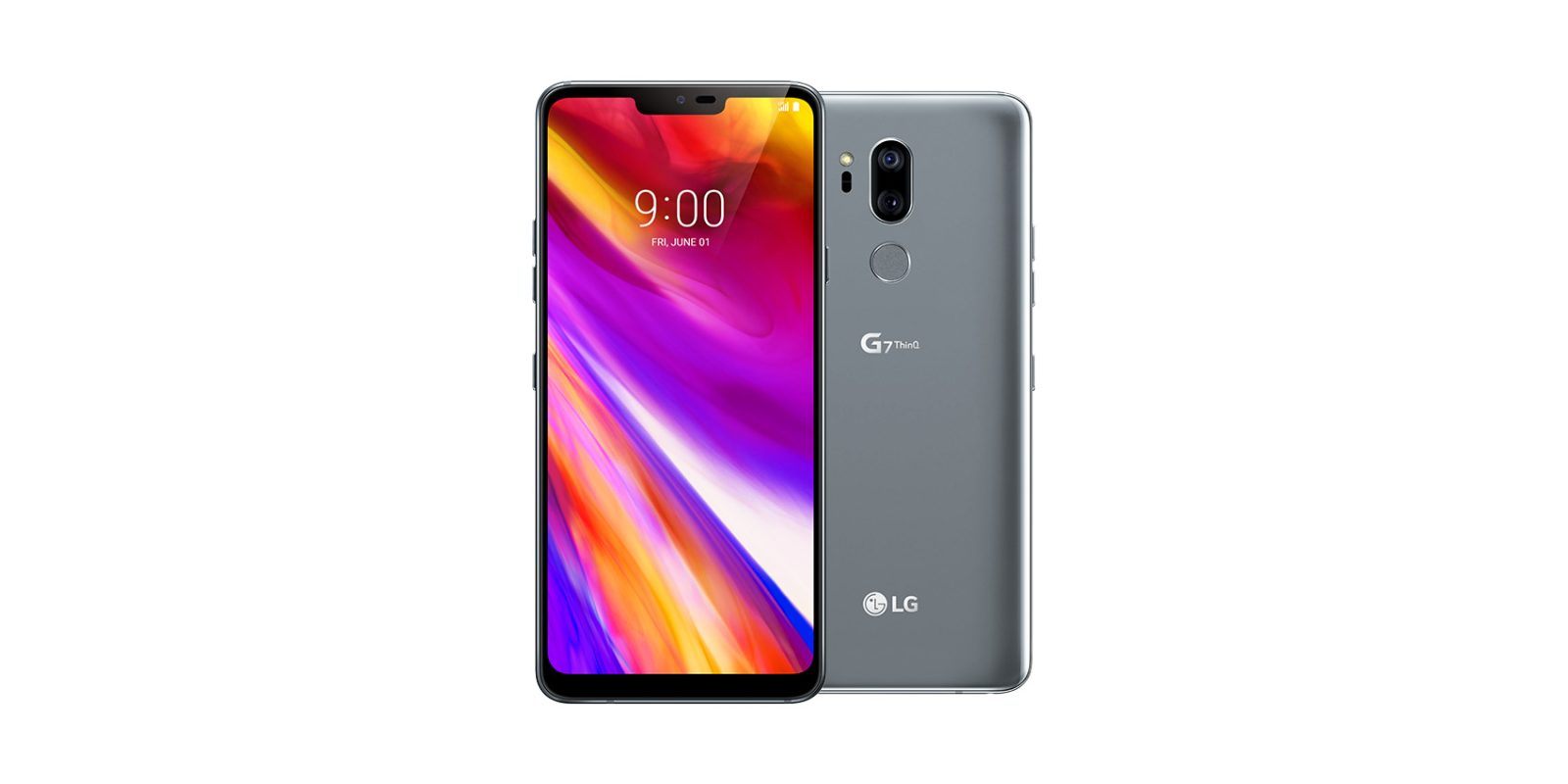 While it’s still unclear when the LG G7 ThinQ will go on sale as well as its price point, carriers are slowly giving us information about the phone’s launch. Surprisingly, though, AT&T has just revealed that it won’t be carrying the phone at all…

Speaking to The Verge, AT&T today confirmed that it “has no plans” to sell the LG G7 ThinQ when it launches later this Spring. Every other major carrier has confirmed it will be carrying the device, including Sprint, T-Mobile, and Verizon Wireless.

While AT&T won’t offer this flagship, it does remind customers that it offers a “strong lineup of devices from LG today,” such as the LG V30.

However, AT&T does say that it has plans to launch an LG device that will be exclusive to its network “later this summer.” Currently, it’s unclear what this device will be, but it’s probably not a stretch to expect some variant on the standard LG G7 ThinQ, or maybe that elusive “LG V35” we heard about earlier this year. That’s just speculation, though.