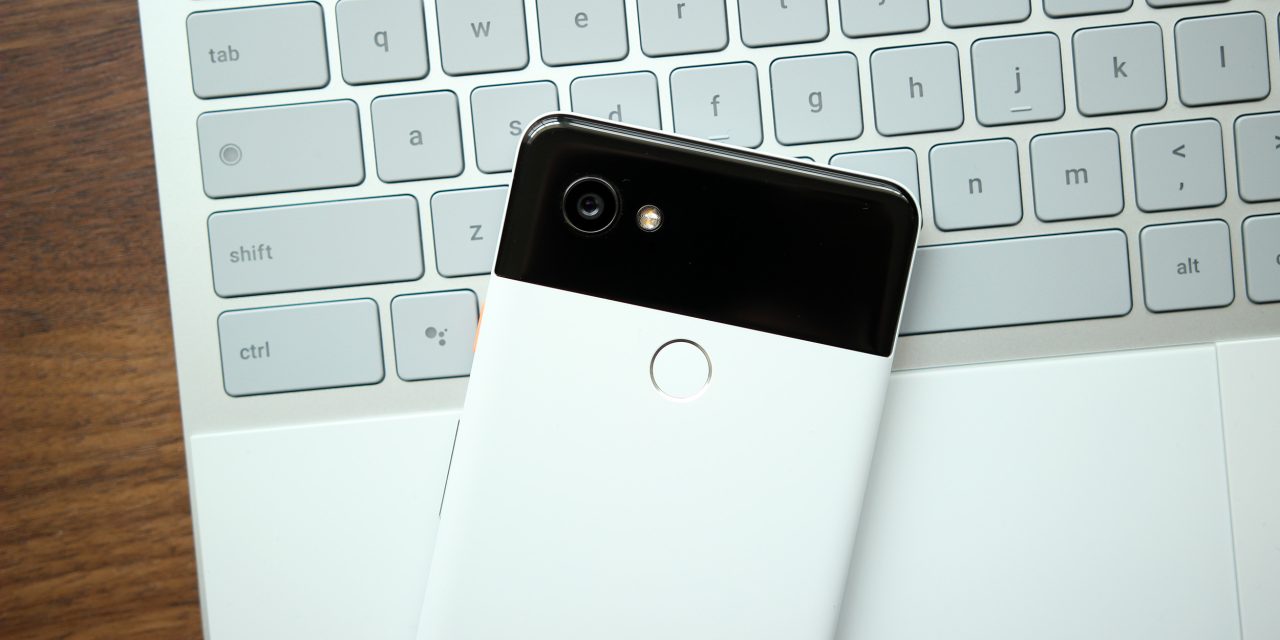 In Android P, Google makes quite a few big changes, but there’s a subtle new tone which has been added in this version to the Pixel 2 XL when you plug in the charger and it’s fantastic.

Obviously, this is a really minor change in the grand scheme of things, but it’s definitely worth noting. Spotted by an eagle-eyed (eared?) Pixel 2 XL user over on Twitter, Google has quietly added a new tone to its flagship phone when you plug the device in.

To hear it, you’ll obviously need to be using the second Android P preview build, as well as using a Pixel of some sort. Presumably, this works across the board on Pixel devices, but we’ve only noted it so far on the Pixel 2 XL.  You’ll also need to turn up the ringer volume (which is unnecessarily difficult on Android P), as it’s a very subtle sound for sure. We’ve tried to capture it as best we can below.

Sometimes the subtle changes are the best ones…