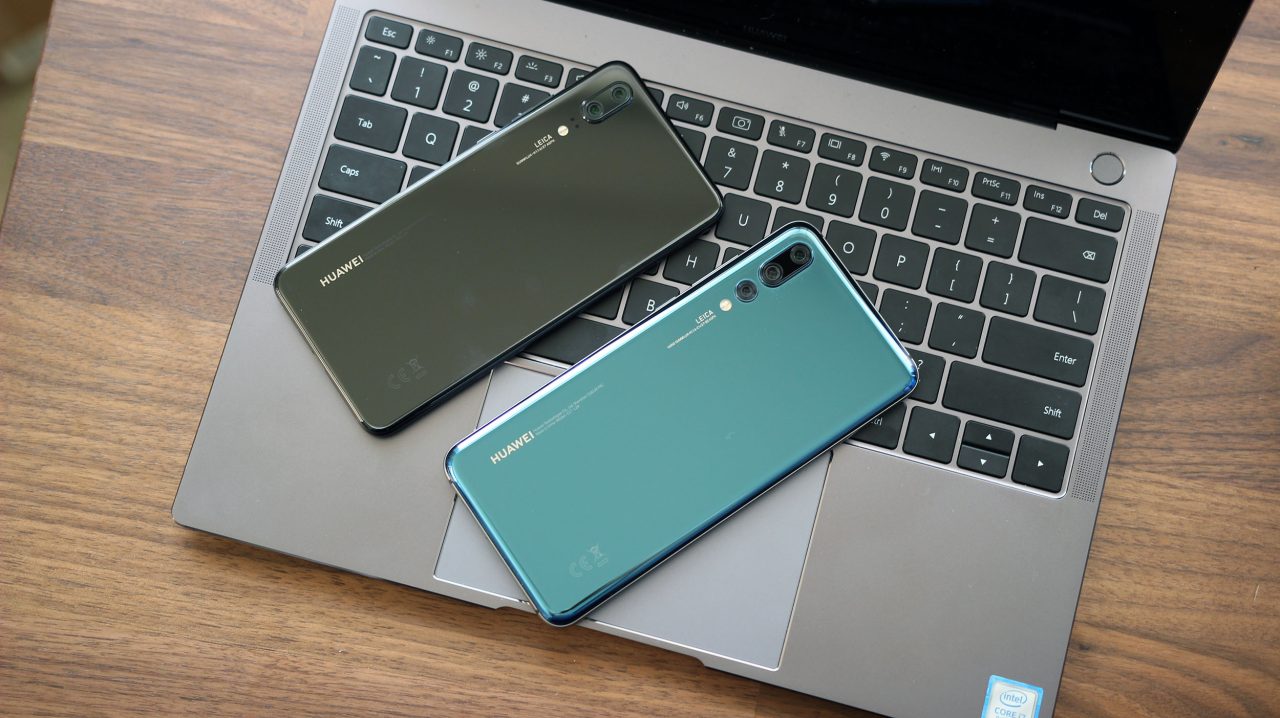 HDR is one of the most exciting technologies to come to entertainment in a while, and smartphones makers haven’t been shy about bringing it to their devices. Netflix has slowly been expanding support for these devices since last year, and this week, a few more are being added to the list.

Noted on Netflix’s HDR support page, the company has just worked out HDR streaming on four new devices. Those include Sony’s latest flagship, the Xperia XZ2, as well as three devices from Huawei. The Mate 10 Pro, as well as the P20 and P20 Pro can all now stream Netflix with HDR enabled. While the P20 Pro isn’t directly listed, I was able to confirm it’s live on my device.

Those arrive in addition to 8 other devices which support streaming Netflix in HDR, bringing the total up to 12. With more phones releasing with HDR-capable displays, that number is likely only going to rise too.

Keep in mind that, in order to stream HDR on your device, you’ll need to have one of Netflix’s UHD plans.