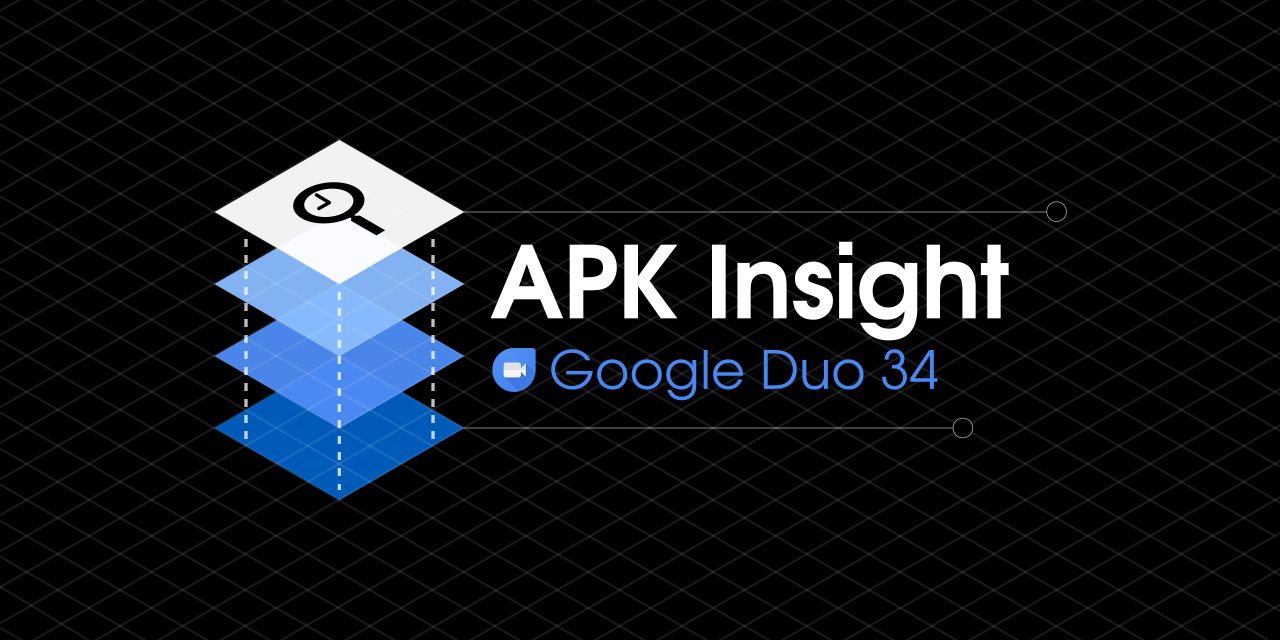 In March, Google Duo added support for Google account linking after months of development. With version 34, the video chatting service is launching another feature that the company has been working on for several months now: screen sharing.

While Google Hangouts on the web featured screen sharing, the mobile clients never gained a similar functionality. In Duo, it is optimized for phones and could be quite convenient for something like basic tech support or sharing a large video. 9to5Google first enabled this feature last November.

After beginning a call with a user, you will see a new icon above the microphone mute and front/rear camera toggle. Tapping brings up a prompt noting that “Duo will start capturing everything that’s displayed on your screen.” Users will have the option to Cancel, if unintended, or Start now. This warning will appear every time, unless users check the “Don’t show again” option.

Once initiated, users will automatically be taken to their homescreens. A floating pill-shaped controller allows you to quickly pause/resume the screen recording, while the button next to it ends the sharing and reopens the Duo call. When screen sharing is enabled, there an orange outline on your screen, when it’s temporarily paused there is a blue highlight.

Another way to end it is by heading into the notification shade and tapping “Stop sharing.” This feature is fully enabled after installing version 34 of Duo, which is widely rolling out.

Video and audio messages will soon pick up the option to directly reply to a received missive. At the moment, messages only let users quickly call the other person after viewing. “Reply” would make this feature more social and less like a voicemail equivalent. 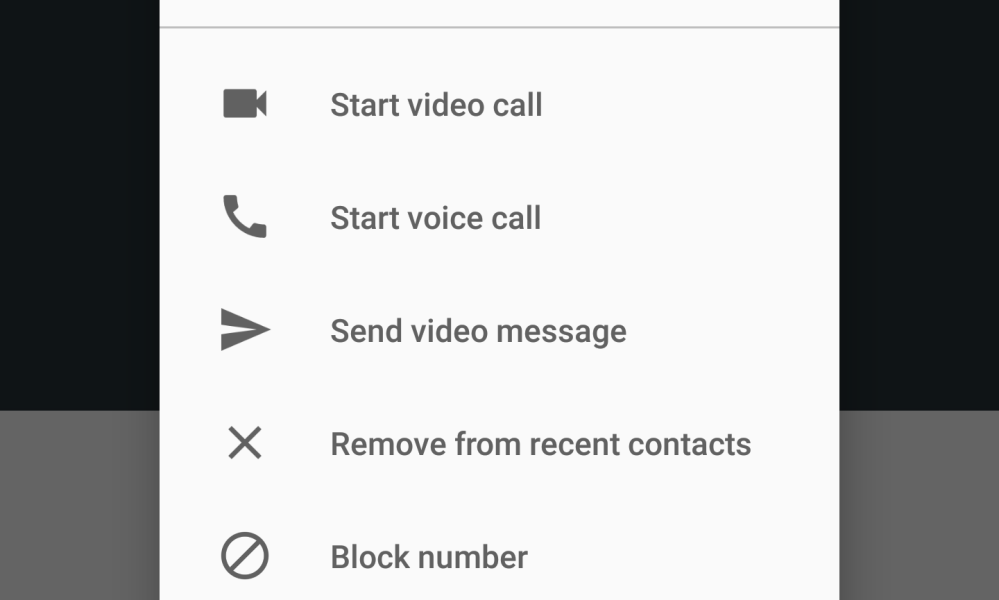