What do you think about ads placed directly in Google’s operating systems? [Poll] 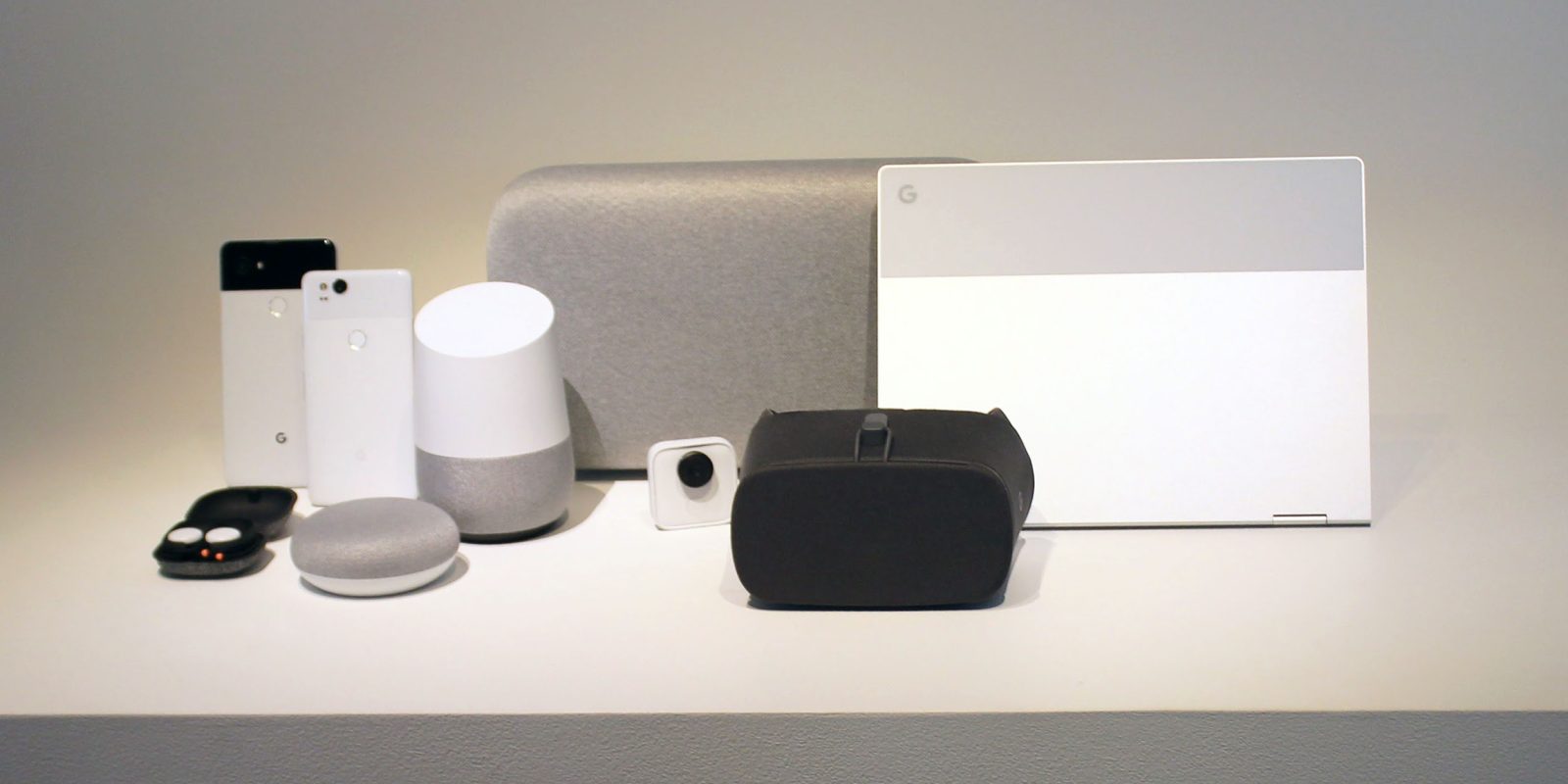 Yesterday, a handful of users noticed that ads were being served to them within the Google Feed on their phones. With the company’s love for targeted advertisements, what do you think about a future where ads are placed directly in Google’s operating systems?

Right now, if you open almost any app running on an Android handset, you will most likely see an ad. In many cases, including Google’s Gmail, these are placed strategically so that they appear to be a part of the experience, and not just some type of pop-up.

These ads are placed there to help bring in revenue for the app’s developer as it cost them money to build the software and maintain everything to keep it working. It’s also a way for developers to generate income after potentially offering their app to the Play Store as a free download.

Right now, we know that by using pretty much any Google service, you agree to let the search giant track parts of your usage to better serve you ads. This means those ads inside the apps should be relevant to you. But as Kyle explains, ad delivery could soon happen at a deeper level in Fushia:

Speaking of proposals, it may be possible for your installed apps to advertise themselves to you. One of the early example apps designed by the Fuchsia team is a music app that uses agents (agents are like smart background tasks) to wait for an opportune time, like when you’re listening to music or looking up a hotel, to propose buying concert tickets.

Another realistic possibility here is to be looking up reviews for a movie and possibly have an app like Redbox propose that the movie is available for rent at a nearby box, or if it’s in theaters, Fandango could tell you about upcoming showtimes.

Going back to the ads showing up in the Feed, what if Google began placing its ads inside of Android, Chrome OS, and one day Fushia? That would mean that you don’t just see ads for using free services/apps, they would also show up built into the hardware devices you potentially spent hundreds of dollars on.

And don’t forget, back in March of 2017, Google placed a Beauty and the Beast promo in the Home’s “My Day” feature. Of course, Google claimed this wasn’t an ad, but this could have been the company experimenting with different pays to monetize its hardware.

So, should the search giant give users discounts on products if they come running ads? Would you leave for a competitor’s OS? Answer the poll below and let us know your thoughts in the comments!