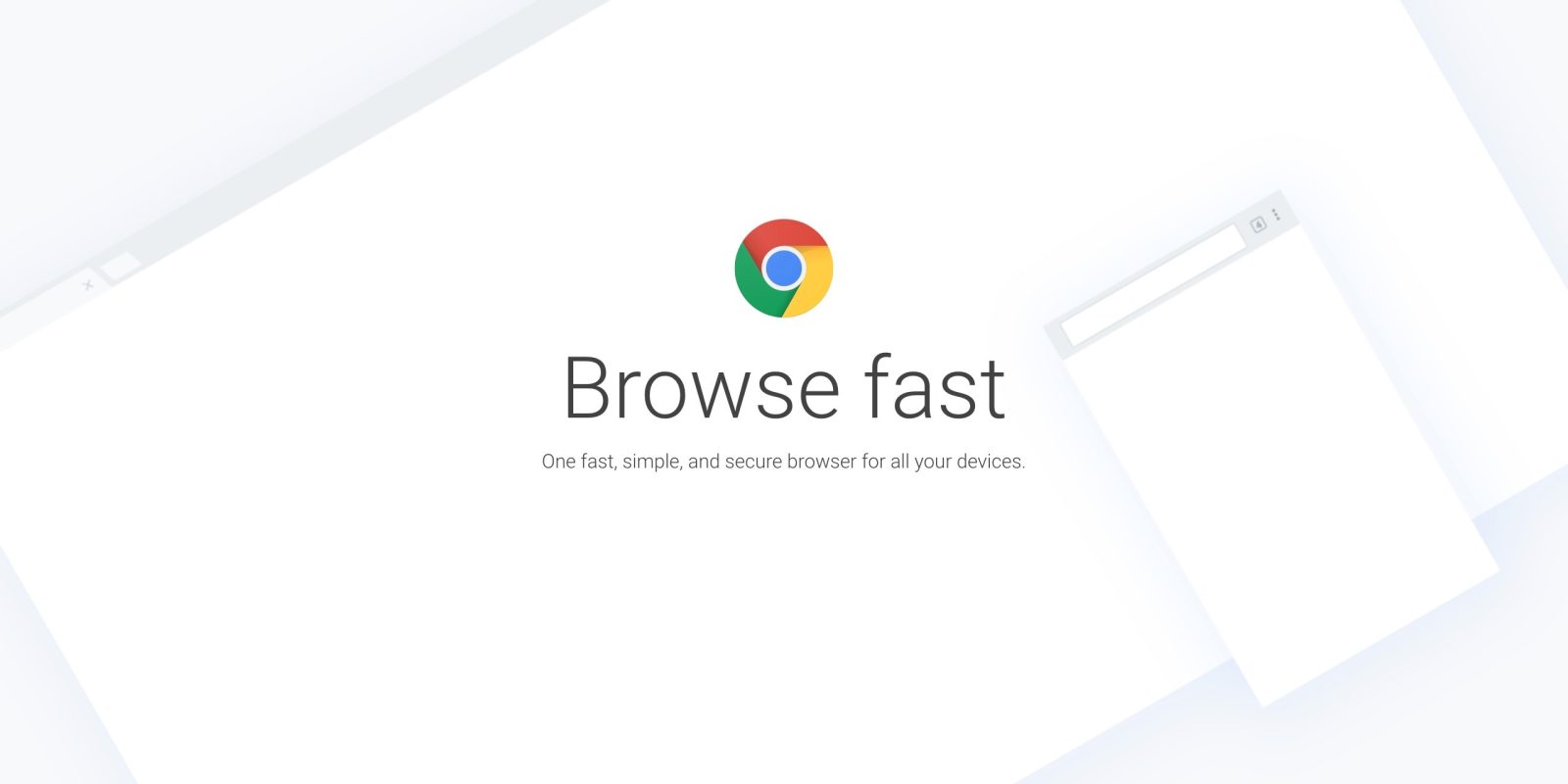 Starting with Mac, Windows, and Linux, Google is rolling out the latest version of Chrome today. Chrome 67 introduces a number of features and APIs that developers can take advantage of for apps and virtual reality experiences. Meanwhile, there are the perfunctory bug fixes and security patches.

Related to creating mobile experiences in Chrome 67 is the new Generic Sensor API. Websites can access a mobile or desktop (if available) device’s accelerometer, gyroscope, orientation sensor, and motion sensor — the latter being a fusion of the first two sensors and the magnetometer for use as a virtual compass.

This release also expands the Site Isolation Trial to a larger percentage of users. The security feature is intended to mitigate the risks from the Spectre CPU vulnerability.

A Web Authentication API builds off the Credential Management API introduced with Chrome 51 in 2016 that allows websites to directly interact with the browser’s password manager and federated services like Google Smart Lock. This API adds a PublicKeyCredential that allows web apps “to create and use strong, cryptographically attested, and application-scoped credentials to strongly authenticate users.”

Useful for games, Chrome can now process mousedown, auxclick, mouseup events on mice that feature five or more buttons. This lets back/forward buttons to be disregarded by apps that want to override them. Similarly, on Windows, the right-hand Alt key now registers as AltGraph (ISO-Level-3-Shift) on many European language layouts. This allows for generating additional printable-characters and brings consistency with those modifiers on other platforms.

A broader input related change makes it easier to enter Emoji without remembering a key combination. The new “Emoji” shortcut in the right-click menu of any text field opens up an operating system’s native special symbols picker. It can be accessed by enabling the following flag on Mac, Windows, Linux, and Chrome OS. (Update: The flag is listed by Google as being available on all four desktop platforms, but there are some reports of it not appearing on Windows 10.)

A smaller change sees a redesign to several system favicons on Mac. Instead of generic gray icons for Settings and Flags, the new versions are blue while the latter is now a beaker instead of a radioactive sign. Another tweak sees the navigation drawer in settings gain a new shortcut to open the list of installed “Extensions.”

Chrome 67 for desktops is available now, with Android and Chrome OS following shortly.