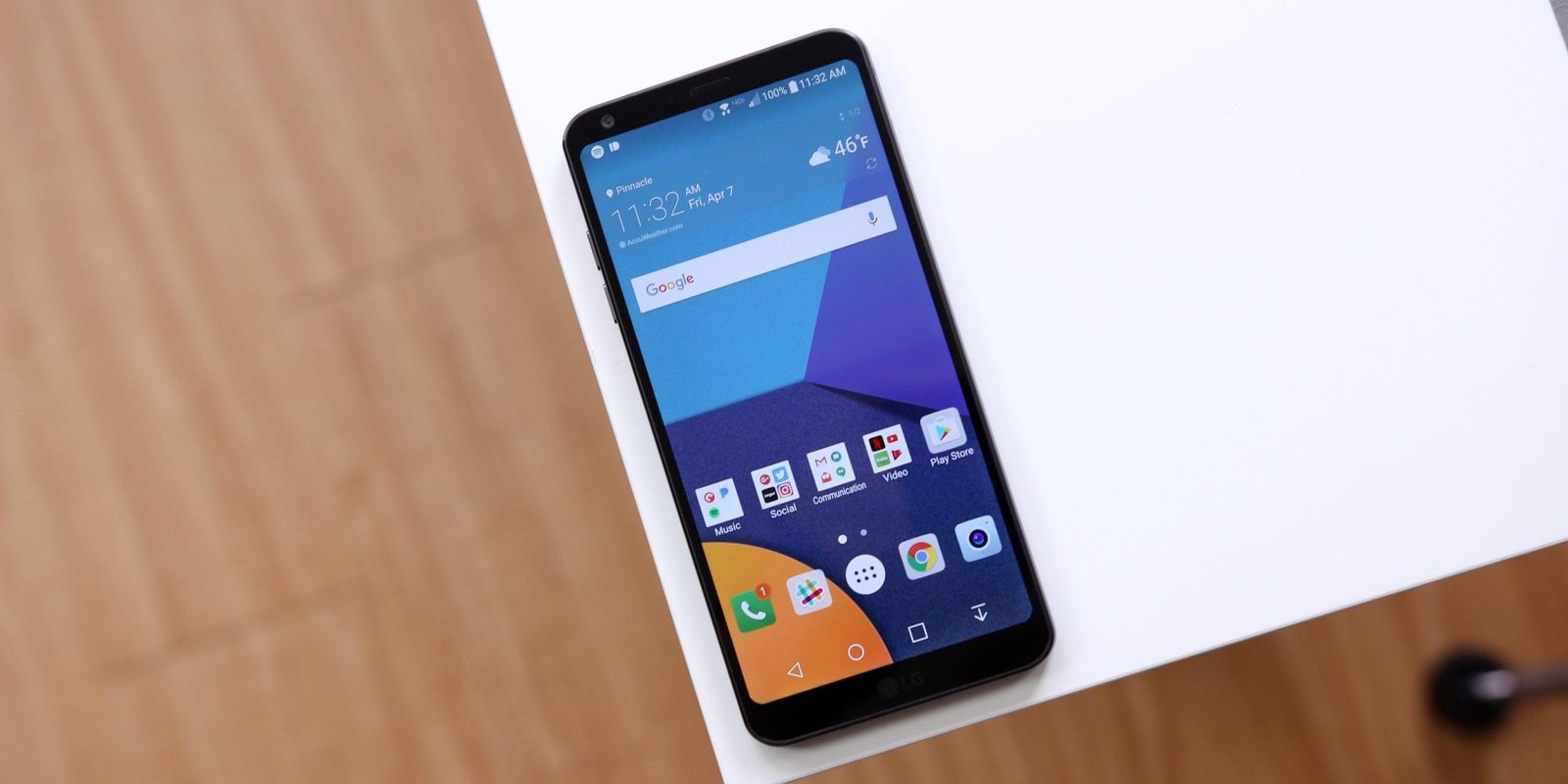 Android Oreo’s rollout has been painfully slow over the past few months, but lately, it’s finally been gaining some traction. LG has been pushing out Oreo to quite a few device variants in recent weeks and today, it’s heading out to three more.

After promising Oreo for the LG G6 earlier this year, the company started rolling out the update on Verizon a couple of weeks ago. Now, that rollout is expanding in the US with the Sprint variant of the phone. The update arrives with May’s security patch in tow and weighs in at a hefty 1.8GB (via GSMArena).

Along with that, users in the UK are reporting that Oreo is rolling out to the unlocked LG G6. There’s no mention yet of what’s changed outside of the usual, but the update does arrive with April’s security patch.

Finally, Android Oreo is also finally making its way to LG V30 users on T-Mobile. This rollout kicked off early this month, but was put on pause due to bug reports. Now, that update is resuming its rollout with April’s security patch.