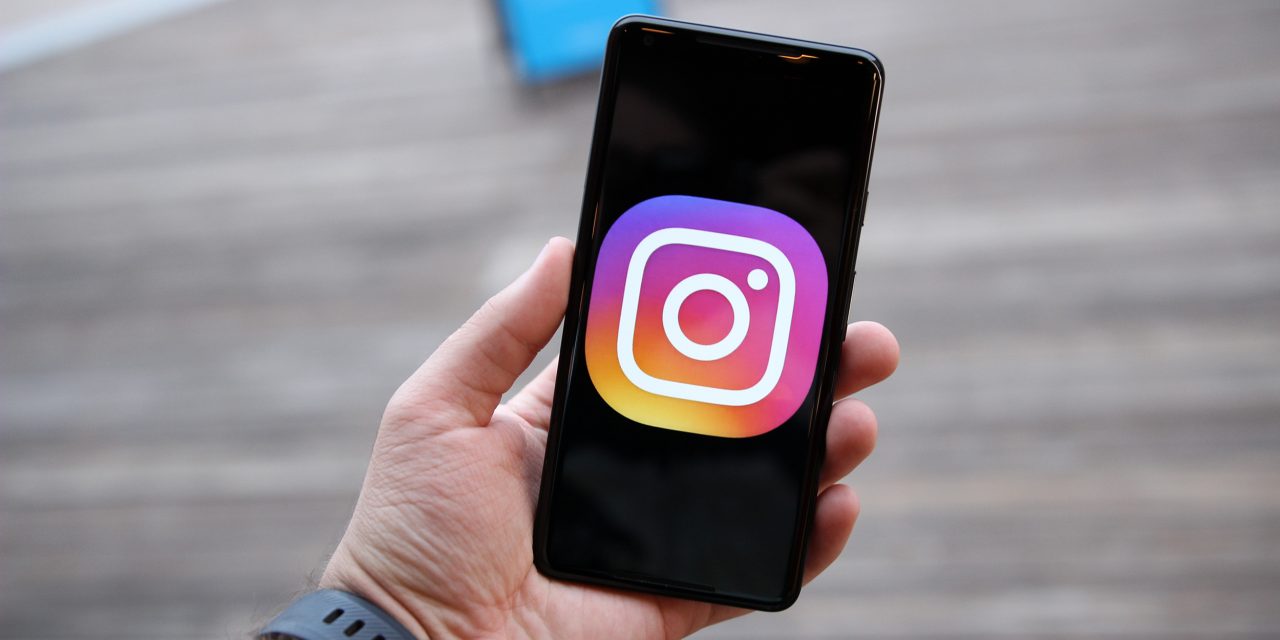 For some time now, Facebook has been trying to grow its “Watch” section with original video content and keep its users on its platform instead of them leaving for YouTube. This plan doesn’t appear to be working as planned, so Facebook is looking at bringing long-form videos to Instagram.

As it stands now, Instagram only allows users to upload videos up to one-minute in length. According to a new report from the Wall Street Journal, a future update could enable users to upload content as long as one hour.

The Facebook Inc.-owned photo and video sharing app is preparing to launch a new feature that will include long-form video, according to people familiar with the matter. The feature, which could allow videos of up to an hour in length, will focus on vertical video, or video that is taller than it is wide, one of the people said. Until now, Instagram hasn’t allowed users to post any videos longer than one minute.

The people said the plans are tentative and subject to change.

In recent weeks, Instagram has had conversations with content creators and publishers about producing long-form video for the platform, a person familiar with the matter said. The feature, if it launches, will do so within the Instagram app, another person said.

Last month, a Pew Research Center Study found that teenagers were leaving Facebook for other social media platforms such as Instagram. With this knowledge and the fact that over 300 million people watch Instagram Stories every month, it seems pretty clear that if Facebook wants teenagers to watch videos on its platforms, Instagram is the place to do it.

As the report states, these plans are still tentative and could be canceled at any time. But, the social media giant has already approached influencers and publishers to hopefully find content creators that might be interested in publishing monetizable long-form content to the social media platform.