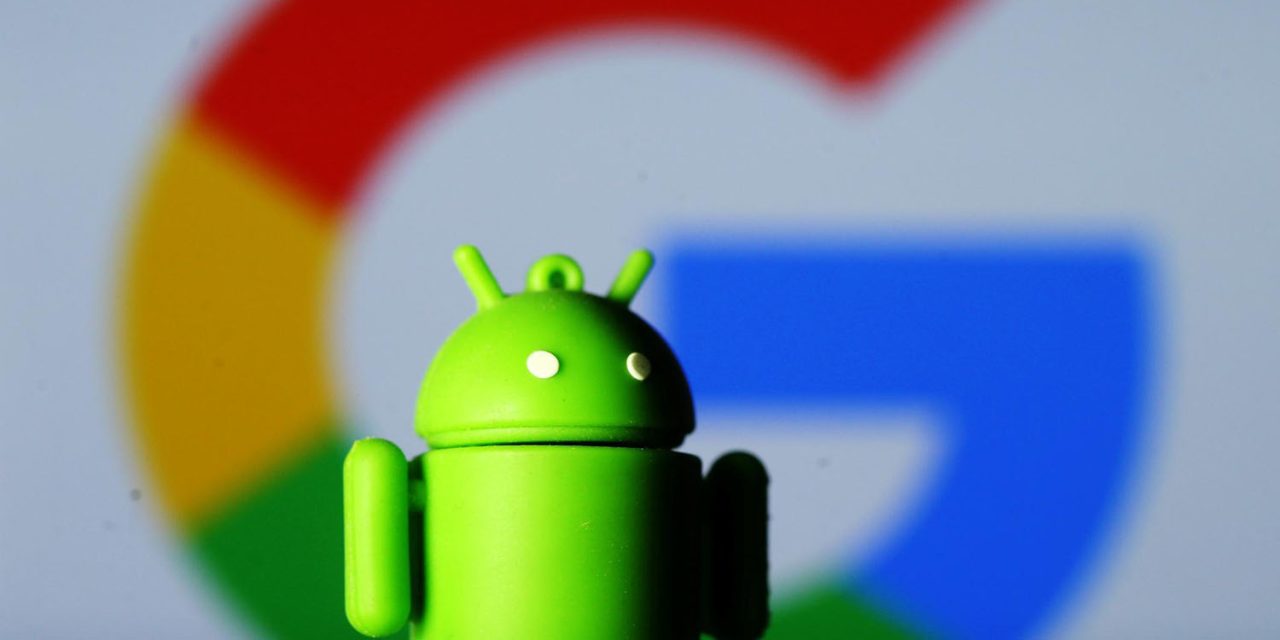 Google could face a massive fine of up to $11B when a ruling is reached on a long-running European antitrust investigation into Android – with potentially even worse news for the company.

A decision is reportedly expected to be made sometime in July …

Google is accused of abusing its dominant position as supplier of Android to most of the world’s smartphone brands. The EU found that Android smartphone manufacturers were forced to install Google Search and Chrome in order to be allowed access to the Play Store. That, it believed, was anti-competitive behavior.

Politico said ‘several people with knowledge of the matter’ expect a decision as soon as next month.

The worst-case fine would be up to 10% of Google’s global turnover, which would be around $11B. This would dwarf the $2.7B it was fined for abusing its dominant position in search to favor its own Google Shopping service. Google appealed that one.

But the outcome could be even more dramatic. There have been increasingly vociferous calls for tech giants with near-monopolistic power to be broken up. One possible result of a ruling against the company is a demand for Android to be split off from Google, a fate similar to that which almost befell Microsoft back in 2001.