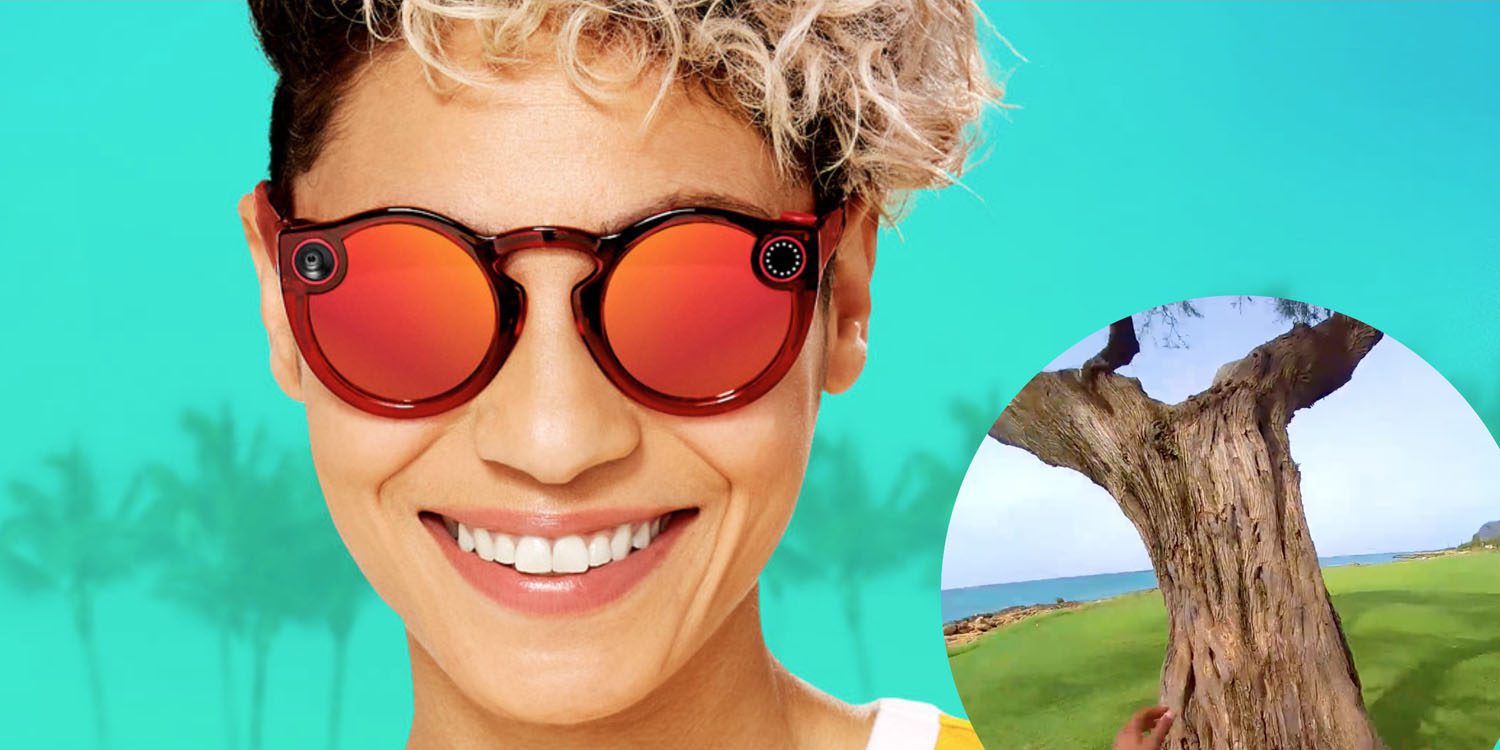 Snapchat messaging has always been ephemeral in nature with chat logs disappearing moments after being opened, but what about taking back messages that you regret sending before they’re opened? Now you can do that with Snapchat’s new clear chat feature! Snapchat is also making it easier to buy its photo and video capturing shades…

Here’s how to delete all or parts of a sent message in Snapchat:

In the spirit of transparency, deleting sent messages and media in Snapchat will still notify the recipient or recipients that a sent message was removed — but not what was in it! Snapchat warns, however, that disappearing messages are no match for the power of a screenshot so don’t abuse your newly discovered unsend abilities…

Message deleting will be introduced around the world starting today with more users gaining the feature in the coming weeks. Be sure to have the latest version of Snapchat to try the new unsend feature.

Snapchat is also expanding availability of its recently introduced second generation Spectacles — the water-resistant shades that can capture circular HD video and now photos for sharing on Snapchat.

First-gen Spectacles were sold exclusively through novel pop-up vending machines before being sold online, but second-gen Specs launched on Spectacles․com before selling out.

Now Snapchat is making its new Spectacles easier to buy than ever with availability on Amazon.com starting later today (soon, but not yet). The new model joins the cheaper and less capable first-gen edition on Amazon, so be careful which version you order.

Snapchat’s new Spectacles go for $149.99 in the US (with next-day shipping offered) and come in three colors from Amazon.com: Onyx Moonlight, Sapphire Twilight, & Ruby Daybreak. Just in time for summer…