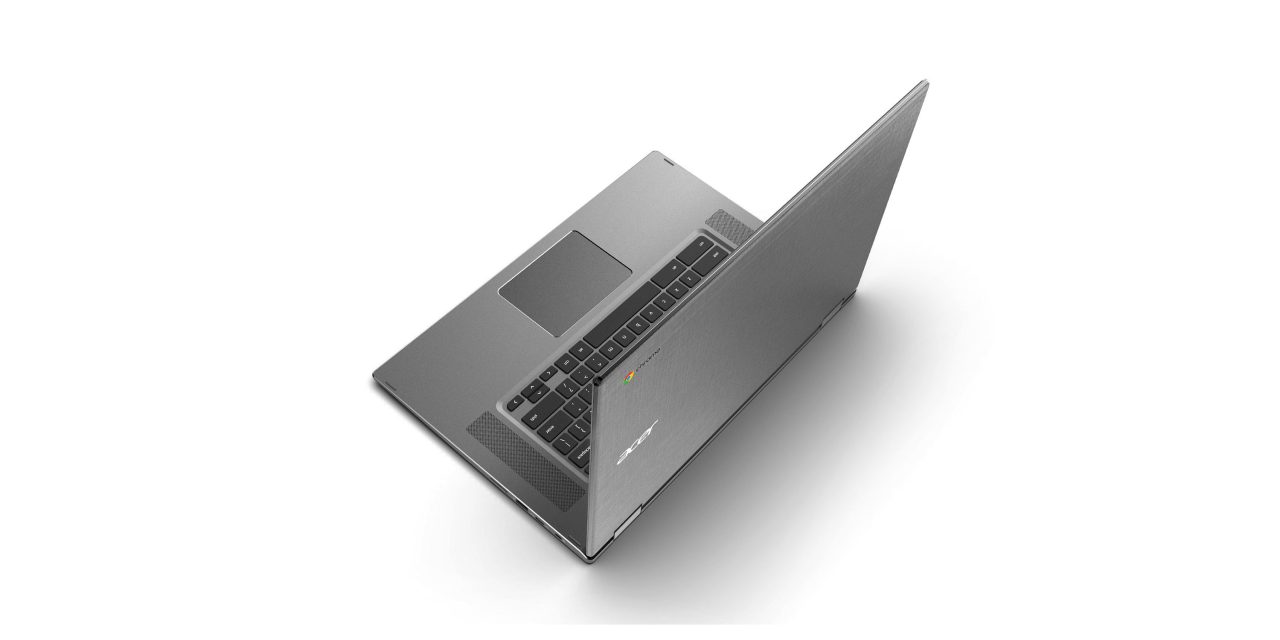 As this machine was primarily made to be used for casual use cases and media watching, those aren’t the craziest specs in a Chromebook, but the Spin 15 does offer premium touches such as dual upward-facing speakers and a Corning Gorilla Glass touchpad for smoother navigation. Additionally, the Chromebook has a USB-C port on each side of the device, two accompanying USB-A 3.0 ports, and a microSD card reader.

If you’re interested in pre-ordering the Chromebook Spin 15, you can do so from Acer’s website for $449.99. With it already showing up on the company’s website, we should see it hit other online retailers like Amazon soon.