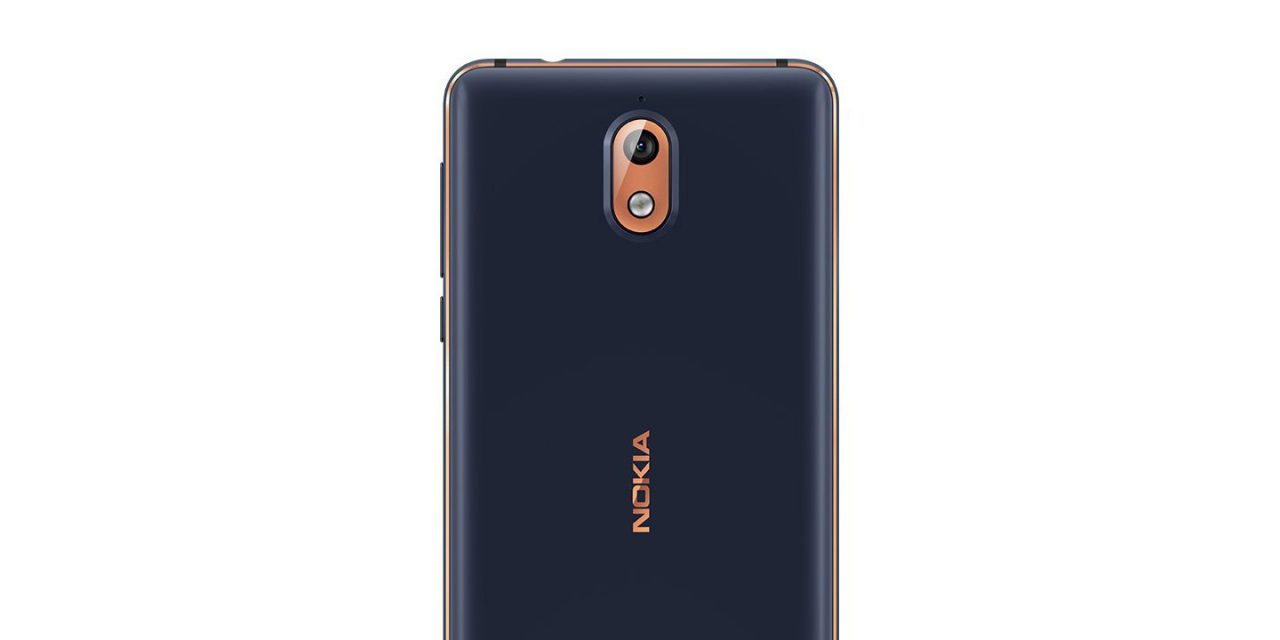 Since its relaunch under HMD Global, the Nokia brand has seen quite a bit of success in the Android market. Just a few months ago, the company announced a handful of new devices that would be launching to the masses and today one of those, the Nokia 3.1, is going up for pre-order.

To recap, the Nokia 3.1 is a decidedly budget Android smartphone, but it has a few key selling points. For one, it has the same great build and design you’d expect from Nokia, as well as pretty solid specifications. There’s a 5.2-inch HD+ display, MediaTek MT6750 chipset, 2GB of RAM, and 16GB of storage with microSD. There’s also a solid 2,990 mAh battery, as well as a 13MP rear camera and 8MP front-facing camera.

Most importantly, though, this device is a part of the Android One program. That means it has a super clean build of Android Oreo out of the box, and it should get pretty solid updates over its life cycle, especially given Nokia’s track record so far. Nokia even says the phone comes “ready for Android P.”

Nokia 3.1 is entering the Android One family where it joins the comprehensive range of Nokia smartphones already delivering an experience designed by Google that is smart, secure and simply amazing. Nokia smartphones with Android One offer more storage and battery life out of the box, as well as the latest AI-powered innovations from Google to help you stay ahead of the game every day. Nokia 3.1 will receive three years of monthly security patches and two years of OS updates, as guaranteed in the Android One program. This puts the new Nokia 3.1 among the most secure phones out there, always up to date with the latest Google services like the Google Assistant and Google Photos with free unlimited high-quality photo storage.

Pricing on the Nokia 3.1 lands at just $159 here in the United States, and pre-orders are officially opening up today. Amazon has all three colors of the device available now, and orders will ship on July 2nd. Alternatively, Best Buy will also start offering the Nokia 3.1 on July 2nd.