After rolling out an Incognito mode and full-width thumbnails to Android earlier this month, YouTube is now displaying hashtags on videos. Aimed at improving search for users, it is also available on the web.

According to Google (via Android Police), “Hashtags are an easy way for you to find videos about popular topics.” Creators can apply them to to a video’s description or title, with them now also prominently appearing above a video’s title.

On both the web and Android, hashtags appear in blue just under the player window and act as hyperlinks. Users can tap on them to open a search results page for that phrase. Only the first three hashtags in the description will show above the video title.

Other rules include having no spaces between two words or over-tagging, which is defined as having more than 15 terms. Overuse will result in Google ignoring the hashtags in that video, or even removal from a user’s uploads or search.

Hashtags above video titles began appearing last night on my device running the latest version of YouTube for Android, as well as the web. Google notes that the feature is not currently available on iOS. 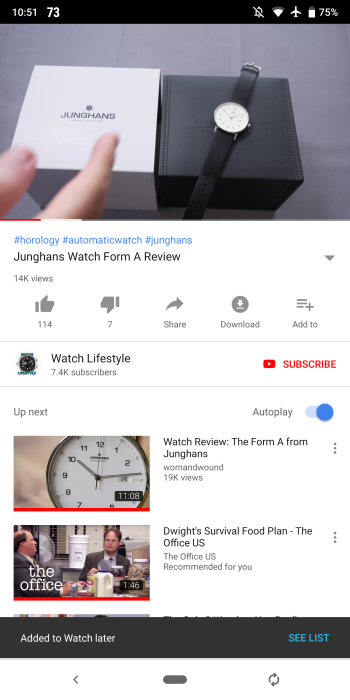 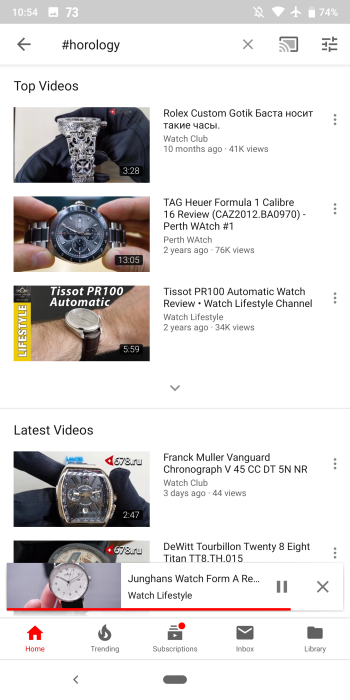