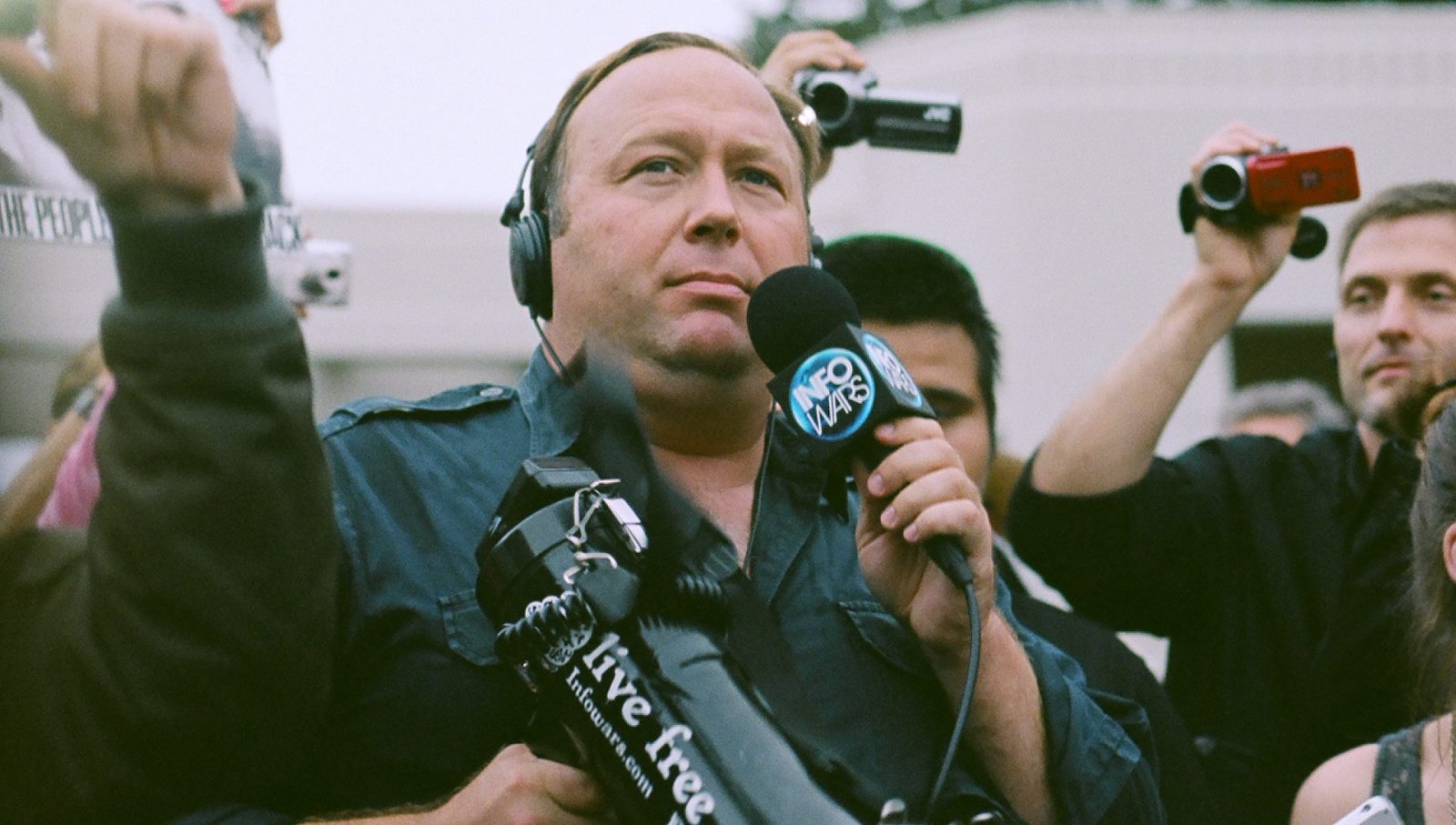 Not long after Apple kicked things off by pulling the plug on Alex Jones’ podcasts, Facebook followed suit with removing several of his brand pages. Now, YouTube has removed the Alex Jones channel from its site for “violating YouTube’s Community Guidelines.”

“All users agree to comply with our Terms of Service and Community Guidelines when they sign up to use YouTube. When users violate these policies repeatedly, like our policies against hate speech and harassment or our terms prohibiting circumvention of our enforcement measures, we terminate their accounts,” Google said in a statement to CNBC.

While some argue that Alex Jones has gotten away with countless policy violations without proper action being taken, Google says that the final straw was simply an attempt to circumvent a ban on livestreaming. Pages with a strike against them are no longer allowed to  livestream for 90 days, YouTube said, but Jones continued livestreaming on other channels.

It appears YouTube has removed the Alex Jones Channel for violating its guidelines pic.twitter.com/H0Onaac3rJ