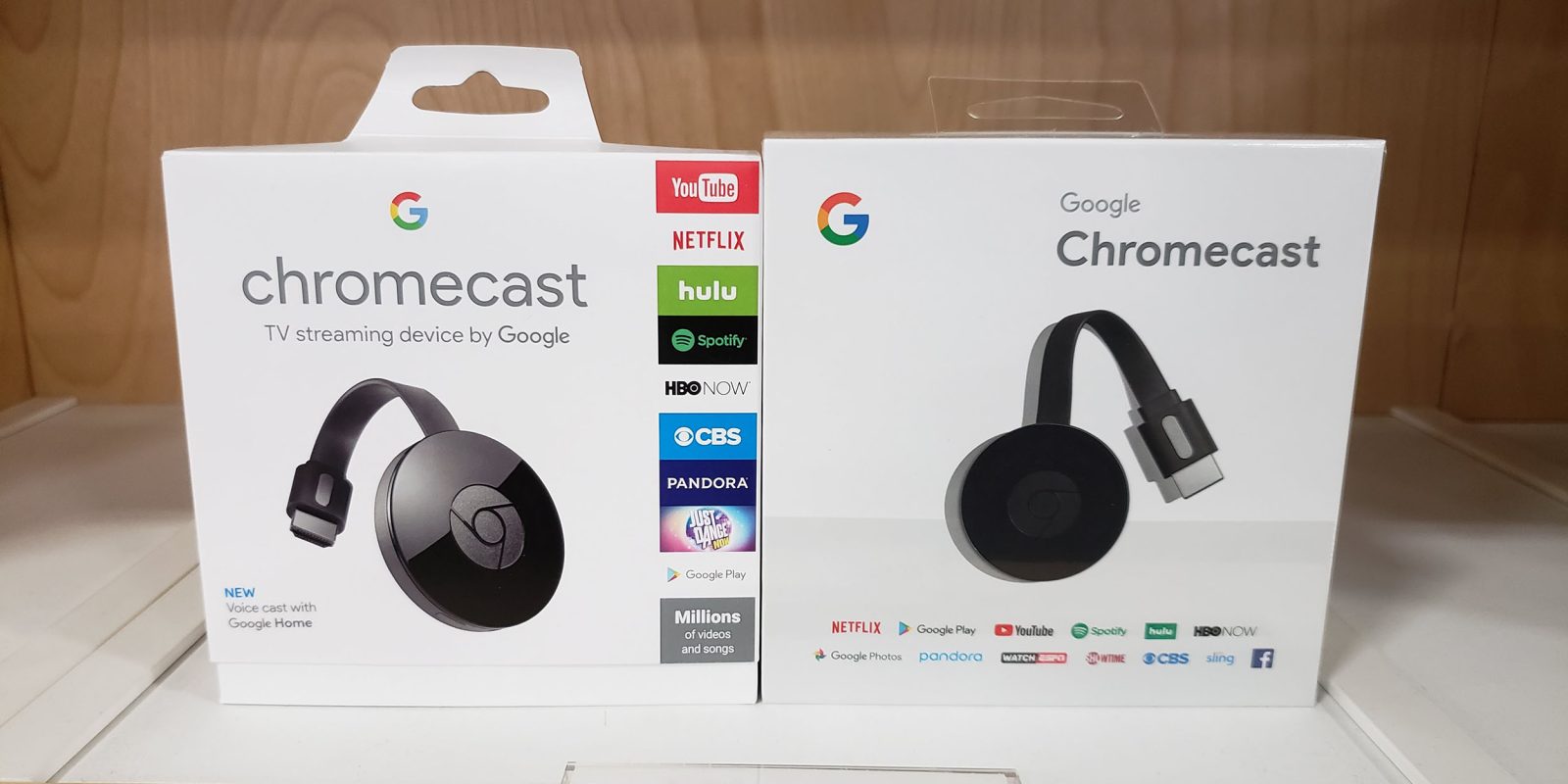 Back in May, the FCC revealed that Google was working on an updated Chromecast that would bear similarities with the current 2nd-generation model. The new device was revealed to add Bluetooth, while an amended regulatory filing today details Wi-Fi improvements.

Earlier today, several documents and reports filed to the FCC in June became public after losing their confidentiality status. Of note is a “change letter” that requests a “Class II permissive change for FCC ID A4RNC2-6A5B, originally granted on May 4, 2018.”

That May filing first revealed the existence of a new Chromecast, with Google working and tweaking the hardware in the months since those documents were first submitted.

Today’s filing details a hardware change to the 5GHz antenna aimed at improving WiFi performance by increasing the maximum antenna gain, or “how much power is transmitted in the direction” of a Wi-Fi router, in the case of a streaming device.

The filing is accompanied by several reports that describe the safety and technical changes for regulators. Thanks to the May filing we already know that the new Chromecast is adding support for Bluetooth and Bluetooth Low Energy, in addition to 2.4GHz and 5GHz Wi-Fi.

According to one diagram filed with the FCC, the new Chromecast will likely retain a design similar to the existing circular dongle with extruding HDMI port. Additionally, Google is even using the same NC2-6A5 Star Trek-inspired model number (NCC-1701), while introducing a tweaked NC2-6A5B FCC ID (NCC-1701-B) as required by law for new products.

Given that the 2nd-generation Chromecast was introduced in 2015, Google’s streaming device lineup is due for an update. The Chromecast Ultra launched in 2016, alongside the original Google Pixel, and was aimed at 4K television sets.

This new model will likely serve as a successor to the line of affordable, entry-level Chromecast devices. Meanwhile, the addition of Bluetooth, and specifically the BLE variant, could suggest accessories like a remote or gaming controller. 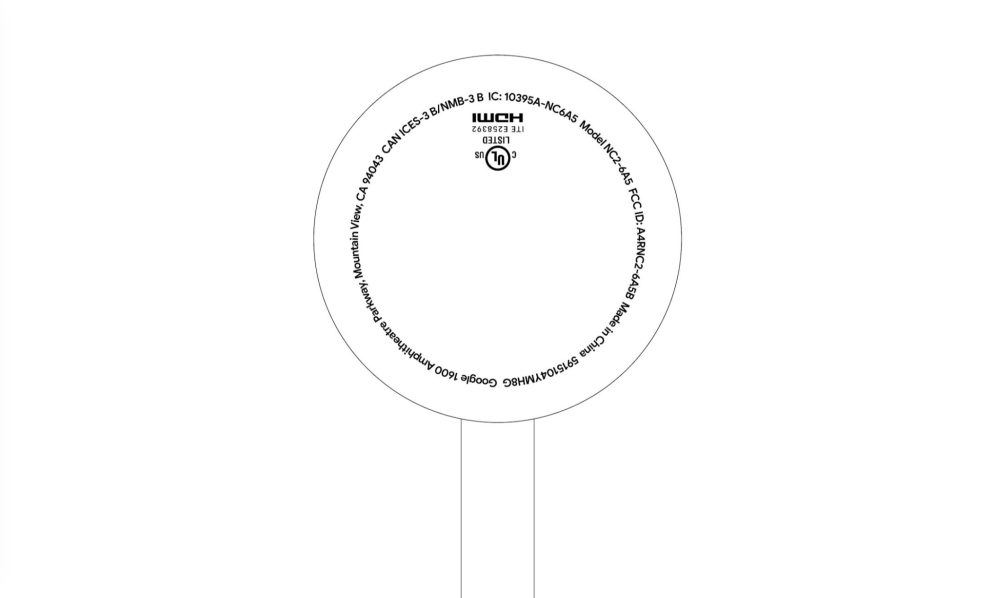 For many, a remote would be a better way to control video than the Cast notification on phones or voice controls via Google Home. Meanwhile, the latter comes amid rumors that Google is making a game streaming service that could run on a Chromecast-like puck.