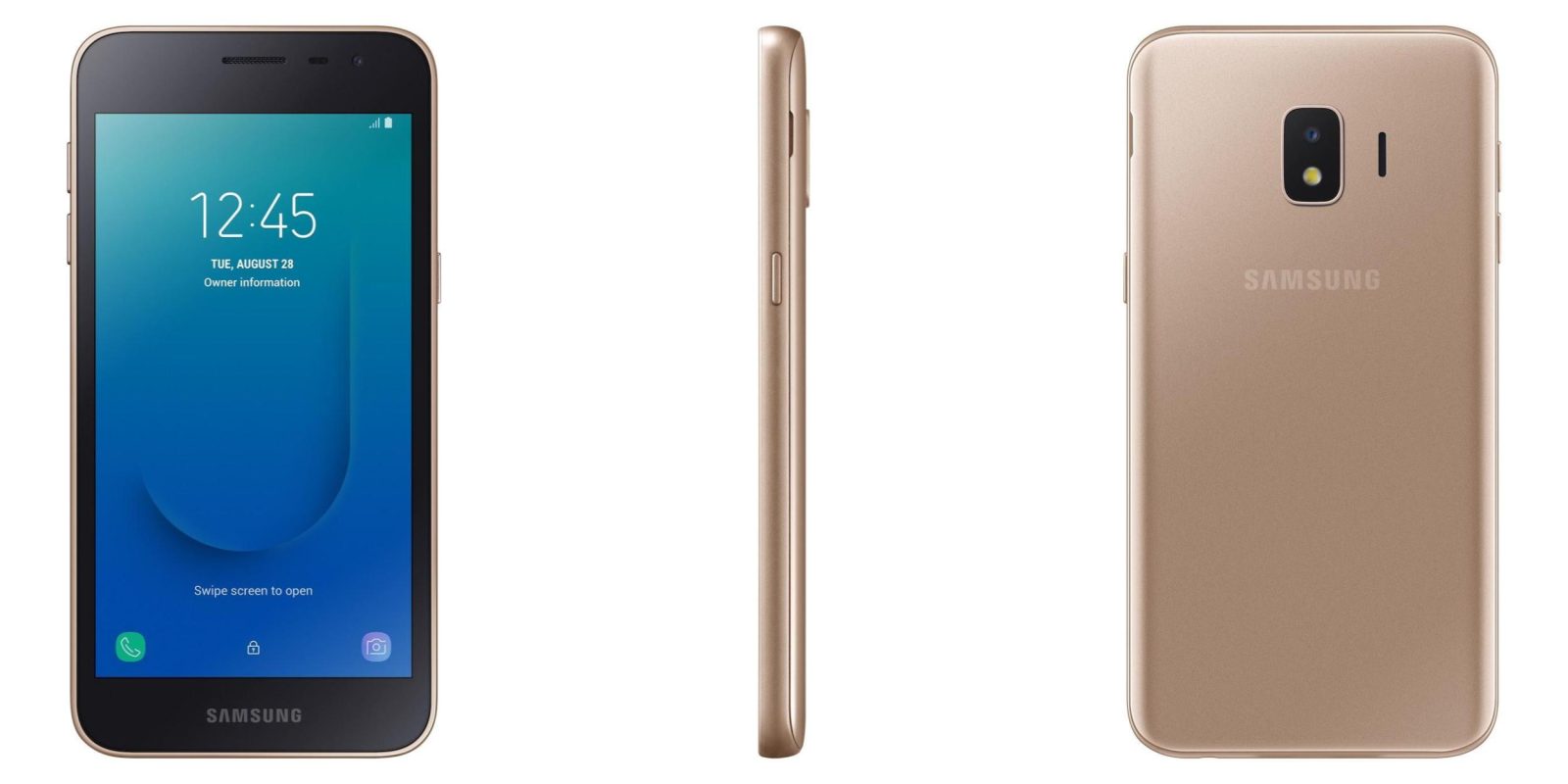 Compared to the original vision for Android One, Google has had more success getting manufacturers to adopt Android Go. As rumored earlier this year, Samsung is now the latest company to launch a device running an optimized version of Android better suited for lower-end hardware.

Specifications for the Galaxy J2 Core are in line with other Android Go devices from 1GB of RAM to 8GB of storage. Fortunately, Oreo (Go edition) is preloaded with fewer apps allowing for “1.5 times the available storage capacity compared to previous offerings.”

Samsung touts “optimized applications” that use less memory like Google, Assistant, Gmail, Maps, and YouTube Go, as well as Gboard, Chrome, and Google Play. Judging from icons alone, it’s not clear if Samsung took the time to develop Go variants for first-party apps like Messages and Phone.

Other specs include a 5-inch 540 x 960 display, Exynos 7570, and 2,600mAh battery rated for all-day usage. There is an 8MP rear camera and 5MP front-facer. The Samsung Galaxy J2 Core will launch in India and Malaysia on August 24th and expand to additional markets in the future.