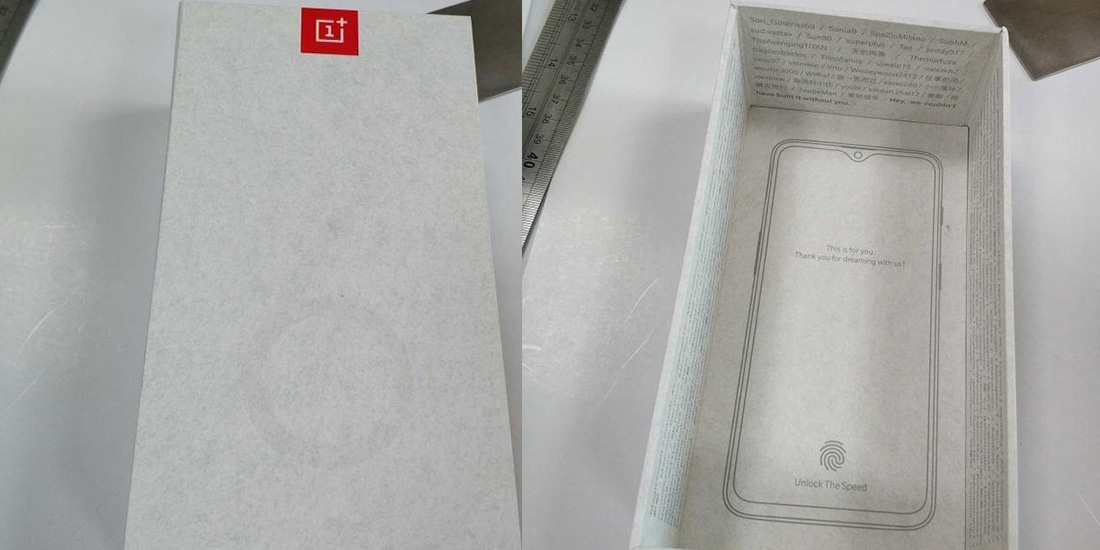 Thanks to its accelerated release schedule, we’re probably not far off from the debut of the OnePlus 6T despite the OnePlus 6 having just launched a couple of months ago. Now, a set of photos claims to show off the packaging for the OnePlus 6T which reveals some interesting details about the phone…

If these new photos are to be believed (via Weibo, SlashLeaks), OnePlus is making some big changes to the design on its upcoming OnePlus 6T. Apparently, the long-standing rumors of using a fingerprint sensor embedded underneath the display are coming true, as the packaging shows a fingerprint icon on the display of this device. This wouldn’t come as too much of a surprise, as OPPO has been using this technology for a while now, but it would be a notable upgrade for sure.

Further, and perhaps the more welcome upgrade, these images seemingly confirm a new notch design for the OnePlus 6T. Instead of the relatively wide notch found on the OnePlus 6, the 6T is apparently going to use a “waterdrop” design. This was somewhat expected following the debut of the OPPO R17, but it’s still something fans should be excited about. It appears that this new, smaller notch is going to house just a camera sensor and also looks slightly shorter in height as well. 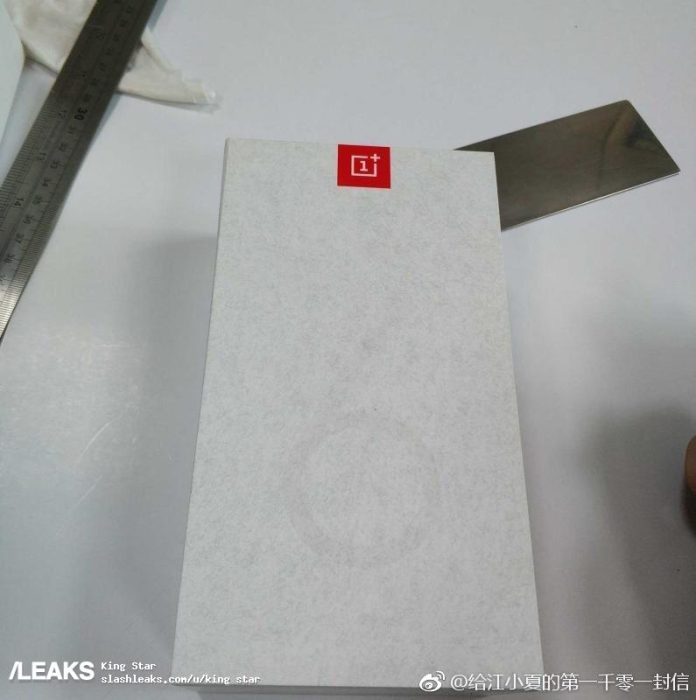 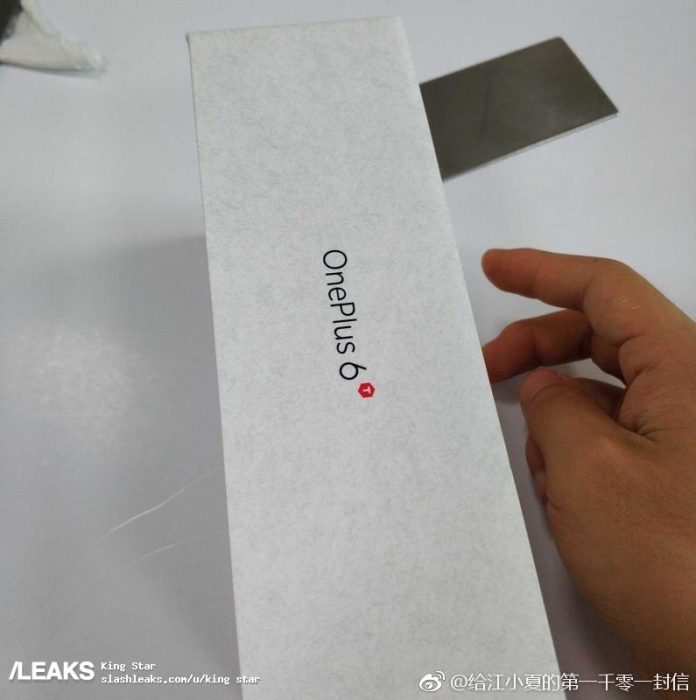 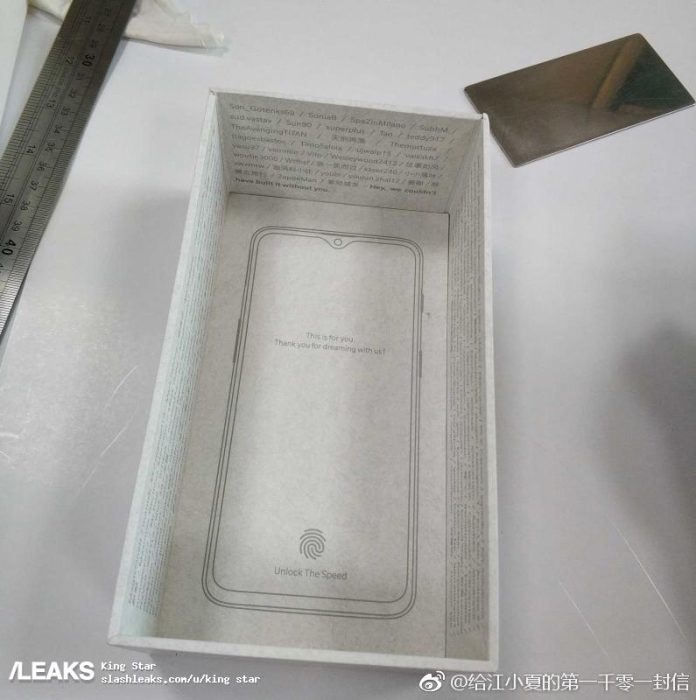 This packaging doesn’t reveal much else about the phone besides confirming the placement of the buttons around the sides, but regardless, there’s clearly a lot to be excited about. There’s still no specific release date known for the OnePlus 6T, but it’s possible that it will launch as early as October with a T-Mobile partnership in tow.