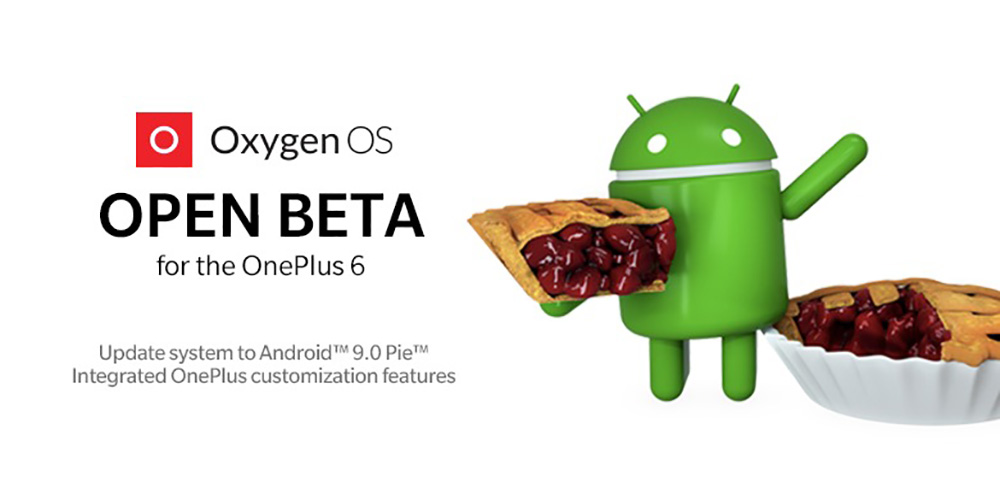 The OnePlus 6 is one of the best phones on the market right now, and software is a key selling point. Now, the company is officially launching an open beta release of Android 9 Pie for its flagship smartphone…

Revealed on its forums today, OnePlus has just opened up an official beta which is available to all OnePlus 6 owners to deliver Android 9 Pie. Of course, this update delivers a tweaked UI, Google’s gesture navigation system, and other various improvements across the OS. OnePlus has also included support for its color theming capabilities, as well as a new Do Not Disturb mode and Gaming Mode 3.0. The full changelog follows:

How to install Android 9 Pie on the OnePlus 6

There’s still no concrete details on when Android Pie will be available as a stable release, but it’s great to see OnePlus following up Google’s beta program with a wider, more stable release for OnePlus 6 owners. Hopefully, the same follows relatively soon for older OnePlus devices. Full instructions and download links for installing this beta update on your OnePlus 6 are available from OnePlus.

More on the OnePlus 6: