Samsung has a new Chromebook in the works, revealed in certification 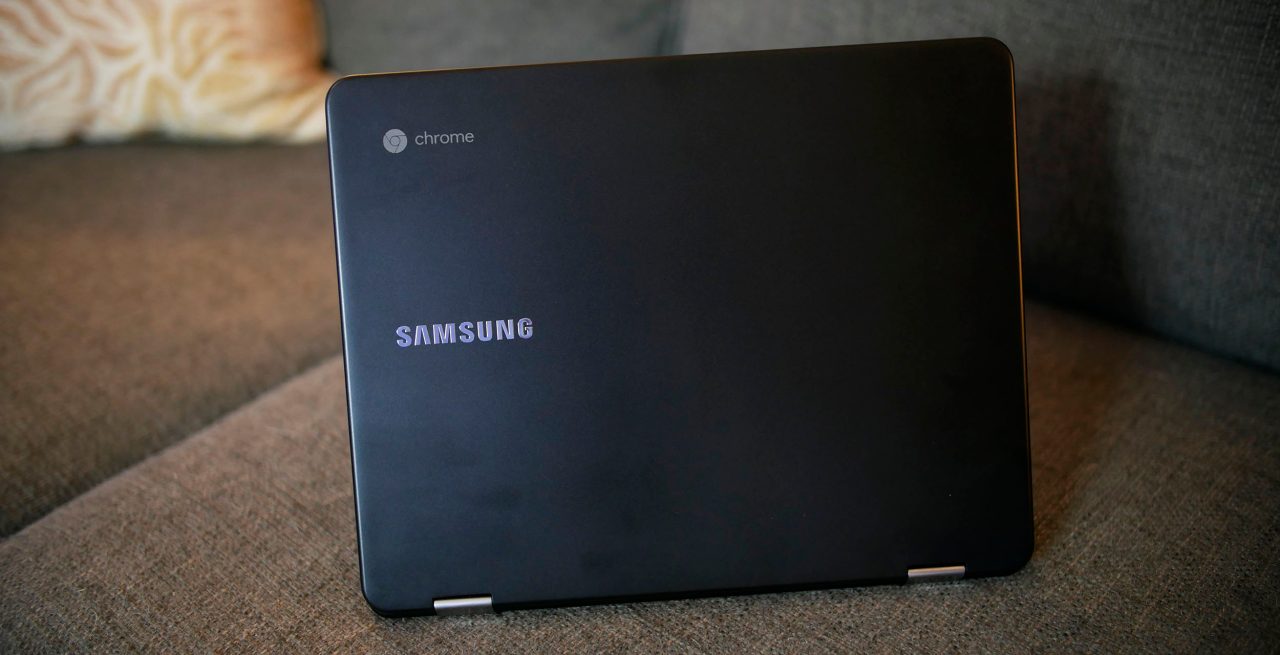 Samsung made huge strides last year with its new collection of Chromebooks, but a year later we haven’t seen much from the company in terms of refreshed hardware. Now, a new certification gives us a glimmer of hope that another new Samsung Chromebook is incoming…

First spotted by About Chromebooks, a new Samsung Chromebook has just passed through the Wi-Fi Alliance, revealing a couple of details about the upcoming device. The model number XE525QBBI lines up closely with Samsung’s other Chromebooks, but it’s definitely something new. What that is, we, unfortunately, don’t know just yet, but there are a few possibilities.

For one, this new Chromebook could be a refresh of last year’s Samsung Chromebook Pro. With all of the other premium Chromebooks launched at IFA 2018 last week, Samsung bringing another premium offering to market wouldn’t be a surprise at all.

Further, it could be a variant of the recently refreshed Samsung Chromebook Plus V2. There’s been plenty of evidence that an LTE version is incoming, but we’ve yet to see any concrete details that confirm that’s what we’re seeing here.

Of course, this listing confirms that, whatever this machine is, it will support 5GHz and 2.4GHz Wi-Fi a/b/g/n, and it’s running on Chrome OS v69. For now, we’re just going to have to wait and see what Samsung has in store.