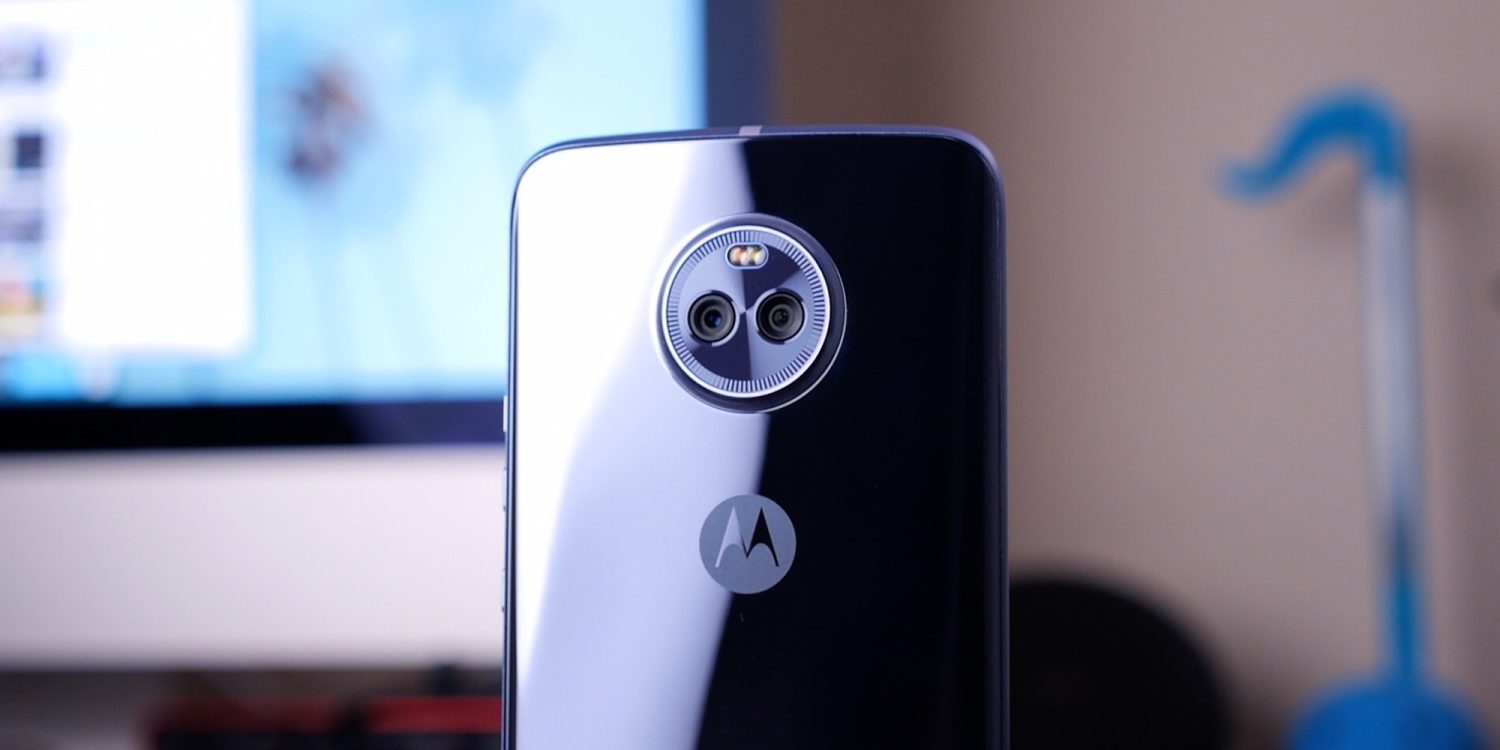 Last September, Android One launched in the U.S. with the Moto X4 for Project Fi. A 4GB variant with 64GB of storage that was released in other parts of the world is now launching on the Google MNVO.

The only difference between the variants is the extra gigabyte of RAM and double the built-in storage, though the Moto X4 already featured a microSD card slot for expansion. It is only available in Sterling Blue with Project Fi no longer selling a 32GB model in that color.

Design-wise, the Moto X4 is overshadowed by the 18:9 edge-to-edge Moto G6 introduced earlier this year, but the older phone still touts a Snapdragon 630. Other specs include a 5.2-inch 1080p display with dual 12MP and 8MP rear cameras, while the 16MP front-facer features dedicated selfie flash. The 3000 mAh battery fast charges, with a 3.5mm audio jack also present. Covered with Gorilla Glass 3 on the rear and front, the Moto X4 features IP68 water resistance.

On the software front, Android One guarantees a pure Android experience that focuses on timely OS and security updates. It received Android 8.0 in late 2017 and 8.1 earlier this year. It is slated to receive Android 9 Pie in 2018.

The 4GB Moto X4 is also available on Motorola’s website, but only as an Android One variant.

More is more is more is…you get the point. Now available on Fi: the Android One Moto X4 with more gigs (64 GB of storage and 4 GB of memory to be exact).https://t.co/MsYwPWPaJu pic.twitter.com/2nx02s0YOC