Instagram testing hidden hashtags, and the option to geofence posts 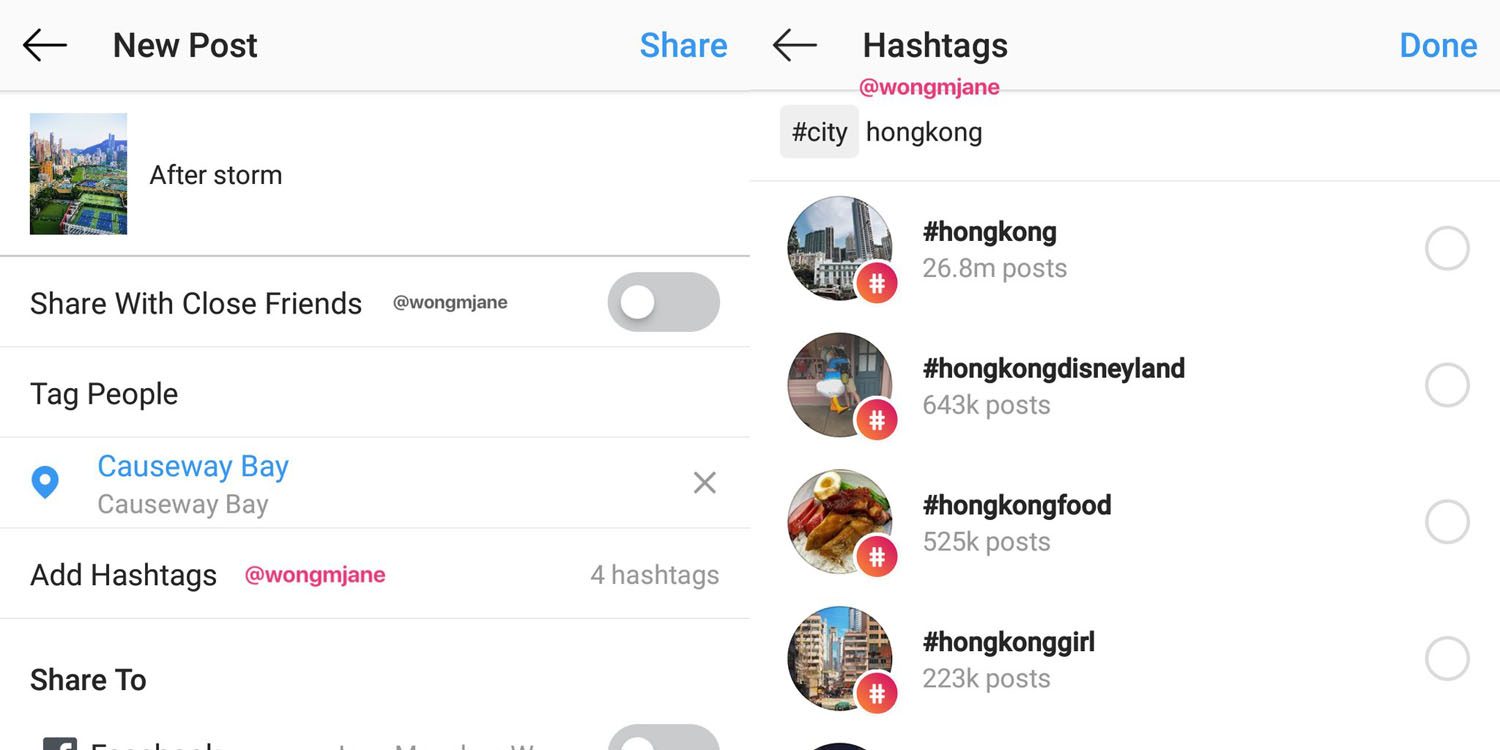 Instagram is testing the ability to add hashtags to posts without including them in the caption. That would retain the searchability of photos and videos, but without the untidiness you get when the #caption #is #stuffed #full #of #hashtags …

Separately, it’s also testing the ability to geofence posts and stories – that is, control the countries in which they will be visible.

Both features were spotted by computer science student Jane Manchun Wong, who has made a name for herself digging through apps looking for such trial features. She previously identified that Twitter was working on encrypted direct messages, Facebook on Bitmoji-style avatars and Instagram on a Screen Time style feature.

The latest test features to be rolled out to everyone in the app is a new shopping feature in Instagram Stories alongside a personalized shopping channel in the Explore tab.