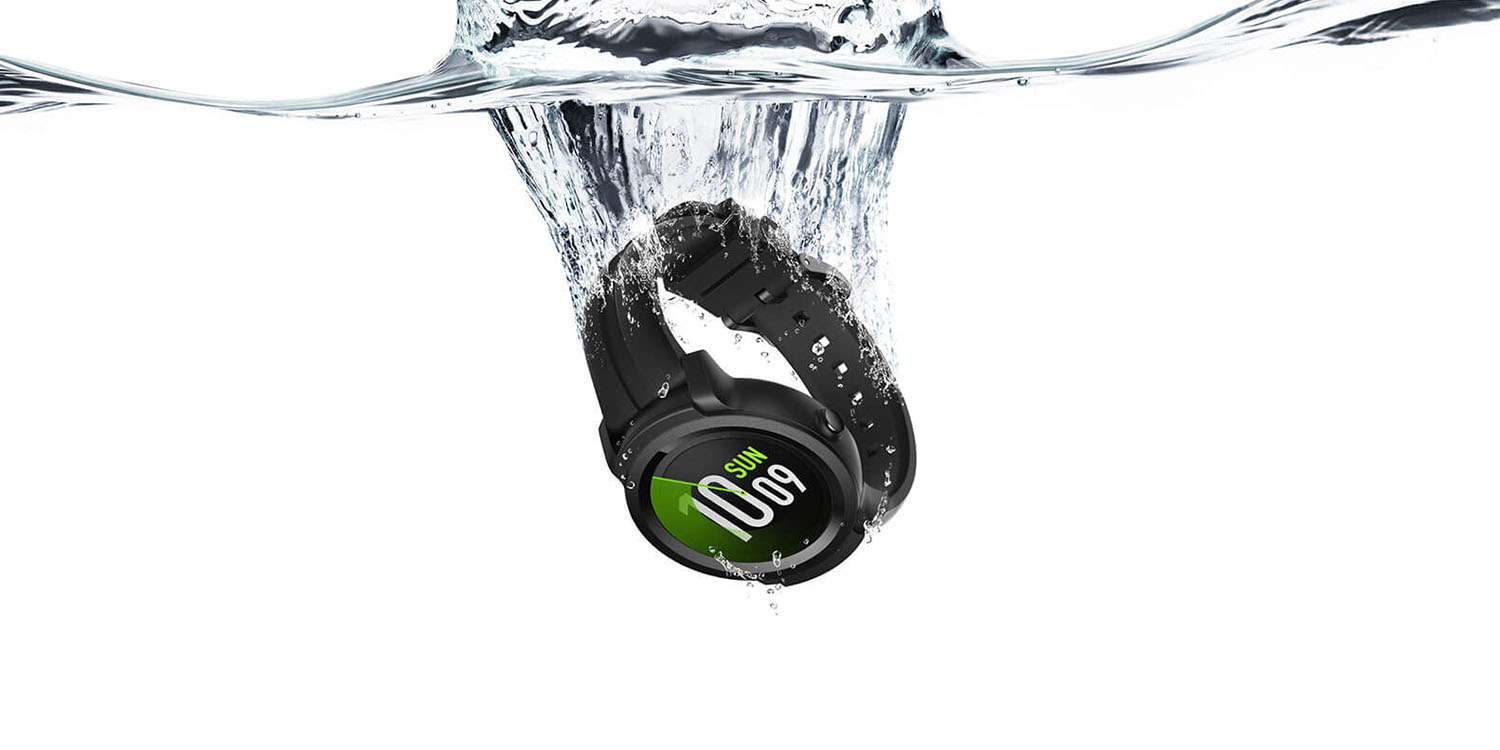 One of the bright spots in Wear OS hardware over the past couple of years has been the Ticwatch from Mobvoi. Now, a mysterious “Ticwatch E2” has popped up on the company’s official website.

Mobvoi’s last Ticwatch announcement was the Ticwatch Pro, and it earned high marks as one of the best Wear OS watches on the market. Earlier this year, the Ticwatch E was similarly popular for its low cost. However, to get to that cost, Mobvoi did clearly have a couple of cut corners. One of those was water resistance, which measured in at just IP67.

Typically speaking, IP67 isn’t much for a smartwatch. It will protect it from a splash or washing your hands, but that’s about it. Recently, we’ve seen more of a trend of 3ATM or 5ATM water resistance on new watches which enables a fully “swim-proof design.”

The leaked page for the Mobvoi Ticwatch E2 doesn’t reveal much about the watch, but it has the teaser line “Water is now a friend of your watch.” This clearly hints at improved water resistance, but it’s unclear exactly what we’ll be looking at. Design wise, this new hardware looks pretty similar to the original Ticwatch E.

It’s unclear when the Ticwatch E2 will hit the market, but after its predecessor won over many, we’re certainly excited to check it out. Mobvoi hasn’t announced anything publicly regarding this product just yet. 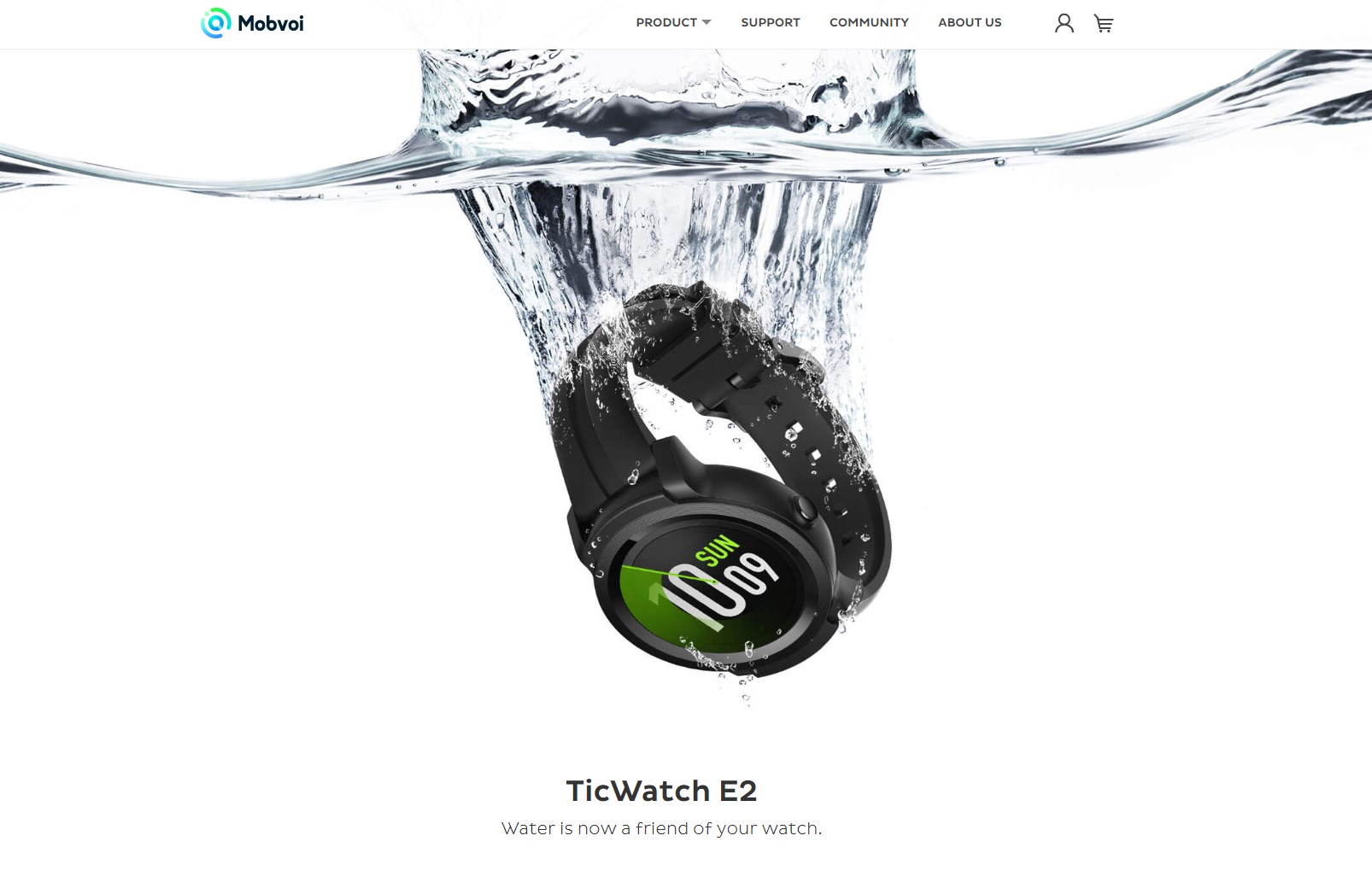