Wi-Fi finally swaps those fiddly letter codes for numbers; Wi-Fi 6 on the way 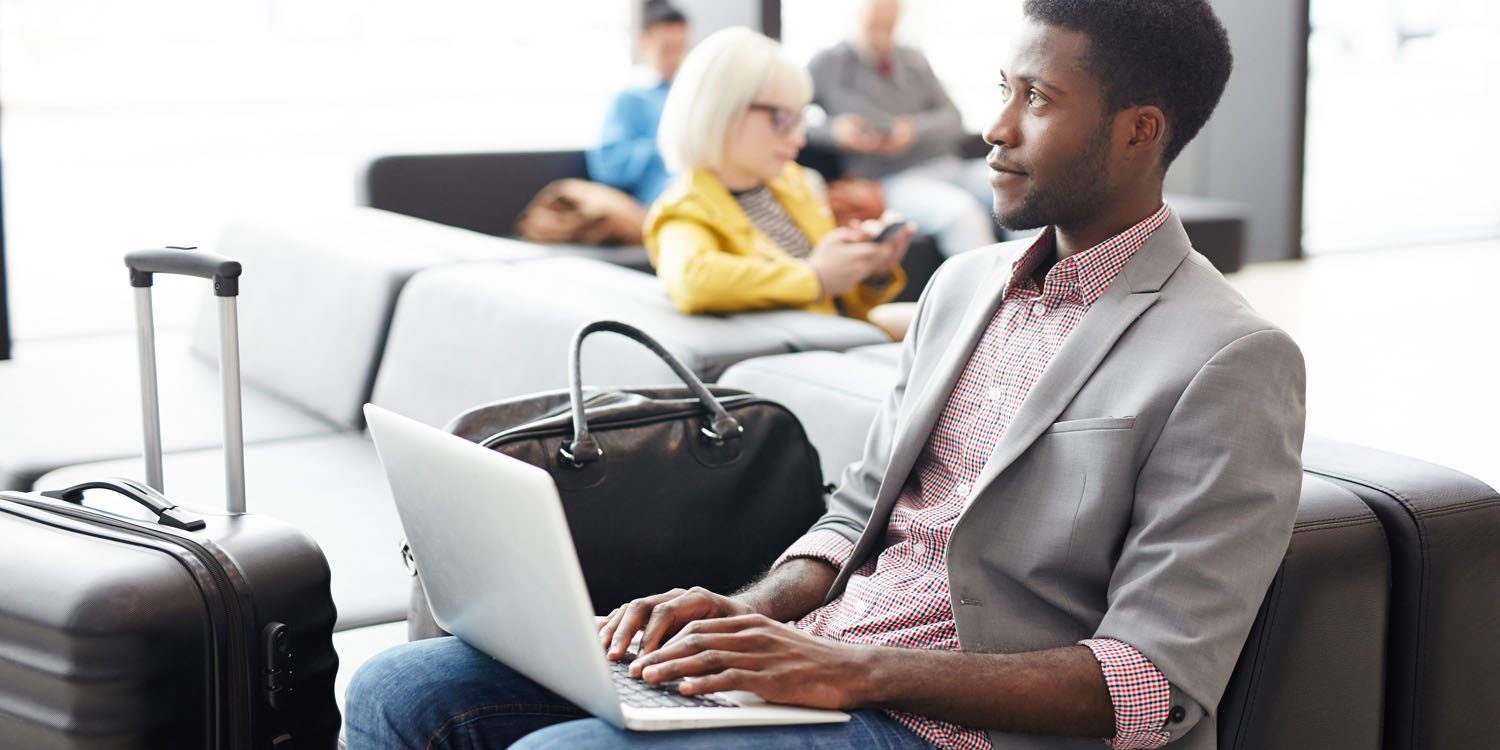 Checking whether a device supports the latest Wi-Fi standards has always involved remembering some rather obscure letter codes: a, b, g, n and ac. But that’s now all set to change …

The Wi-Fi Alliance, the global organization which defines Wi-Fi standards, has announced that it will henceforth be using simple sequential numbers rather than letter codes.

This will technically begin with Wi-Fi 6, which will be introduced next year – instead of the ax designation previously assigned.

To make life a little easier, the alliance is also applying the numbers retrospectively:

The organization’s president acknowledged that its previous naming scheme left a little to be desired.

“For nearly two decades, Wi-Fi users have had to sort through technical naming conventions to determine if their devices support the latest Wi-Fi,” said Edgar Figueroa, president and CEO of Wi-Fi Alliance. “Wi-Fi Alliance is excited to introduce Wi-Fi 6, and present a new naming scheme to help industry and Wi-Fi users easily understand the Wi-Fi generation supported by their device or connection.”

The decision has been widely welcomed by the tech industry.

NETGEAR welcomes an easy way to highlight for customers what level of Wi-Fi standards they are using. We believe this will help customers better understand and appreciate the generational differences in Wi-Fi technology and usher in the latest 802.11ax standard.” – David Henry, senior vice president of Connected Home Products for NETGEAR

“Given the central role Wi-Fi plays in delivering connected experiences to hundreds of millions of people every day, and with next generation technologies like 802.11ax emerging, the Wi-Fi Alliance generational naming scheme for Wi-Fi is an intuitive and necessary approach to defining Wi-Fi’s value for our industry and consumers alike.” – Rahul Patel, senior vice president and general manager, connectivity and networking, Qualcomm Technologies, Inc.