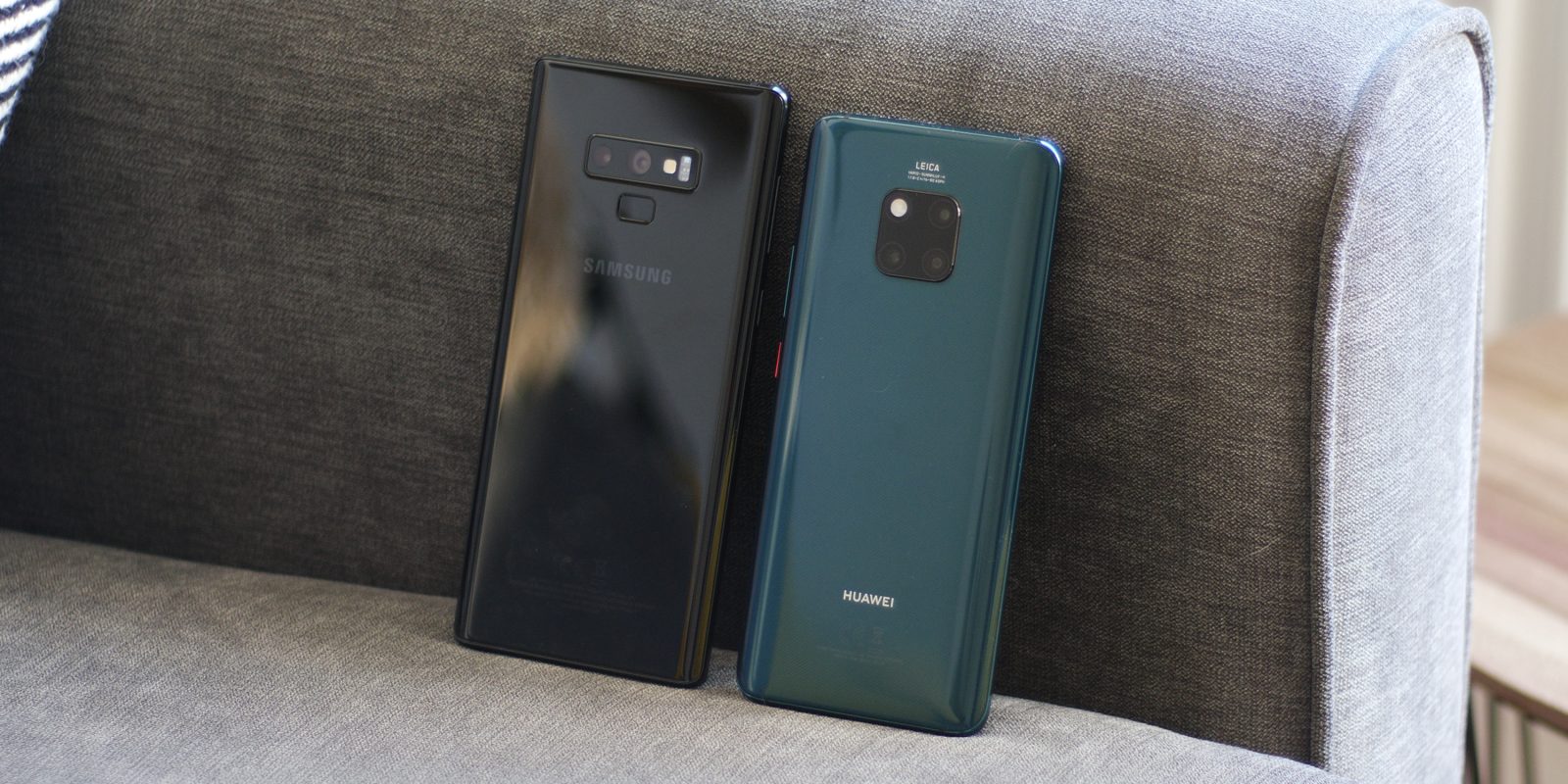 The brand new Huawei Mate 20 Pro has an outstanding camera, so too does the Samsung Galaxy Note 9, but which is the better shooter? Without yet delving into the Night Mode capabilities of both cameras — that will come in a more in-depth test and feature the Pixel 3 — let’s see how each fair during the daylight hours.

Some precursors to the test: both cameras were used in the most basic point-and-shoot modes. Firstly, this meant that the test would be convenient and it represents the average user scenario for realistic real-world use-case. I know for a fact that I would never delve into ‘Pro mode’ settings on my camera if I were taking a quick snap of friends, scenery or something that will ultimately end up on Instagram, Twitter or Facebook.

Having good point and shoot modes should be lauded, it’s ultimately much better than hiding modes and controls within confusing or ultimately frustrating camera applications. Whilst I did mention during my hands-on with the Huawei Mate 20 Pro that the camera app looked awful, everything is relatively easy to find, navigate and manage. The same can be said of the Samsung Galaxy Note 9, which has had camera application changes with each iteration. 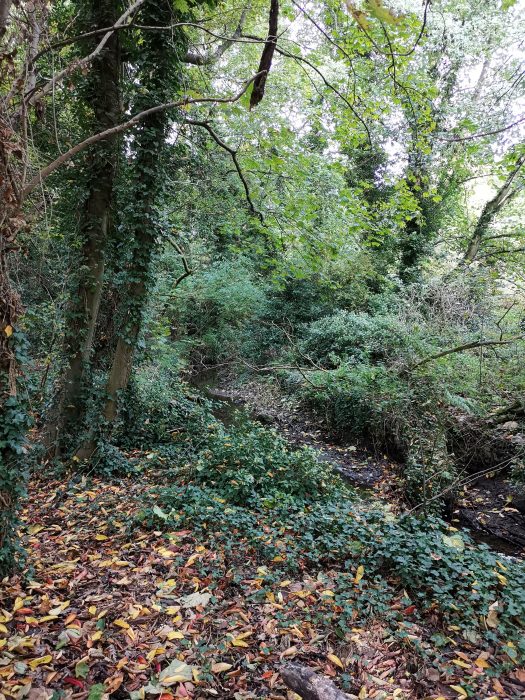 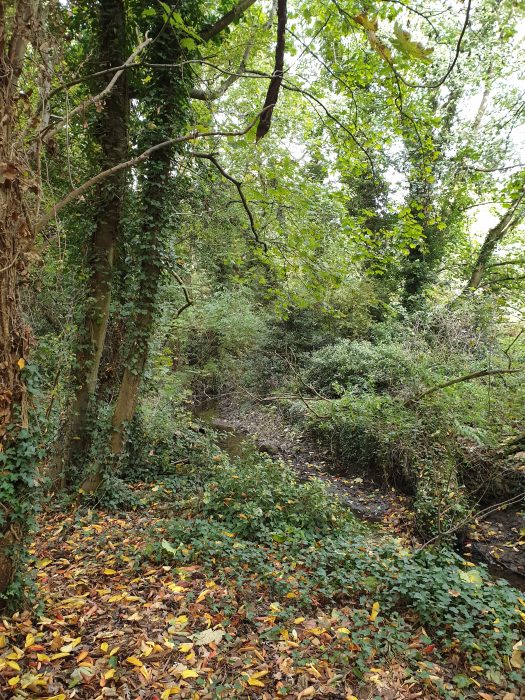 I always find that greenery and trees are a great place to start a camera test. The Huawei Mate 20 Pro seems to handle leaves, trees, shoots and branches with no issues whatsoever — as any camera should, really. I took this initial photo on a murky day here in England — is there any other weather type? — which has still resulted in a color accurate snap of a shady woodland and stream running through.

I’m a huge fan of the sharpness and overall color, it does remind me somewhat of the iPhone XS Max — which I had for a brief time for review.

Instantly from the image produced by the Samsung Galaxy Note 9 you can see the trademark bright colors that seem to pop right out of the screen. It is definitely an inviting image but probably should be toned down a bit.

I find it interesting to see how both camera systems seem to approach the very same lighting situation. Which is better, though, is clearly down to personal preference. 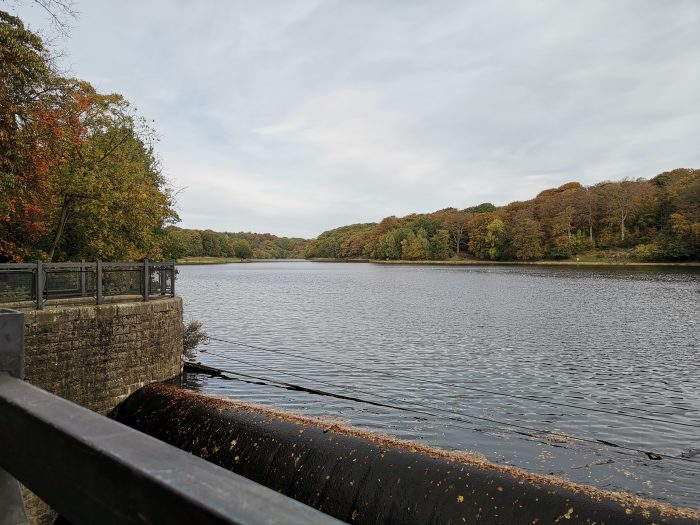 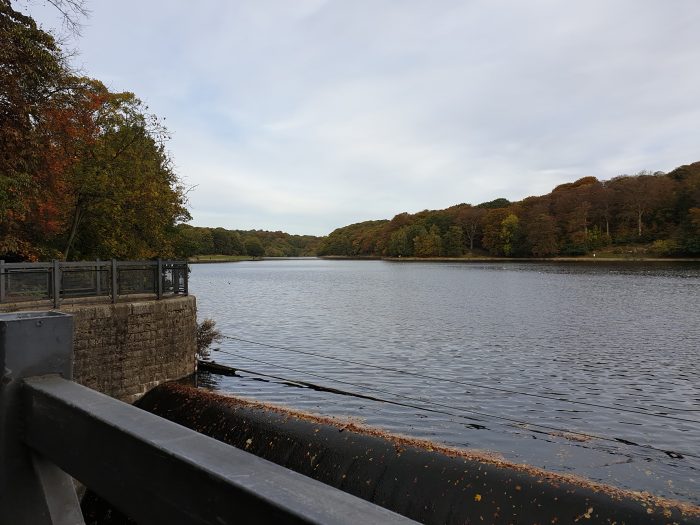 With a wider shot, you can see just how well the Huawei Mate 20 Pro camera performs — possibly thanks to that main 40-megapixel sensor. It manages to pack in a massive amount of detail and still handles the lighting conditions perfectly.

The Samsung Galaxy Note 9 does admirably but still seems to have produced a much darker image that, although detailed, just lacks that special something. Clouds, trees and water are all much darker than with the Mate 20 Pro.

I’d say that the characteristics of both cameras are much less pronounced in this wider shot, with both being solid attempts. If I were asked which I prefer, then I think I would have to say the Mate 20 Pro produces a more visually appealing image, but that’s my opinion of course. 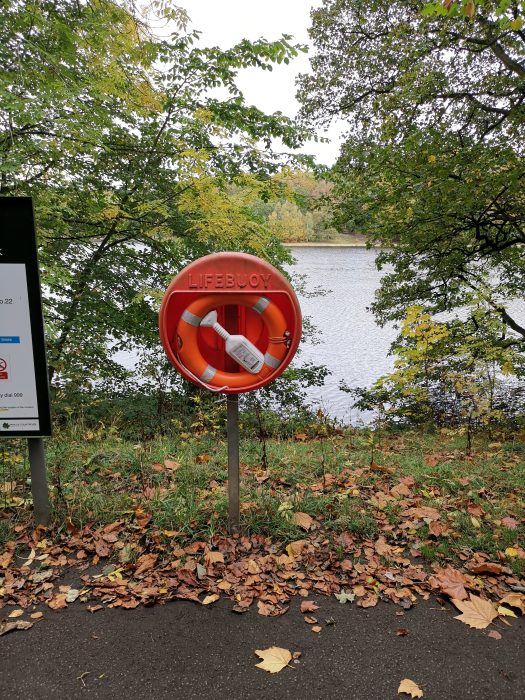 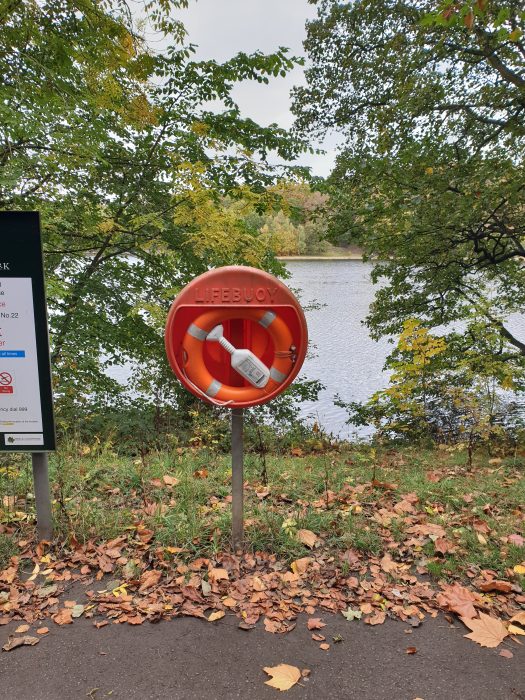 After injecting a little bit of color you can see just how the the Mate 20 Pro does with rich colors such as this heavily faded red lifebuoy. It came out well considering how shaded this area can be — I took the image stood under a large out-of-shot tree. It’s a little darker towards the middle, but overall I am very happy with the result and think almost anyone else would be too.

I can’t say I’m surprised by the image produced by the Note 9, again you can see colors that pop and really catch the eye — much more so when these images are placed side-by-side. You can see plenty of detail and the white at the very center of the image is crisp and clear.

Initially I must admit — without direct comparison — I was unable to fully tell the images apart. Luckily I had renamed the files correctly, but when side-by-side it’s much clearer as to which image is which. 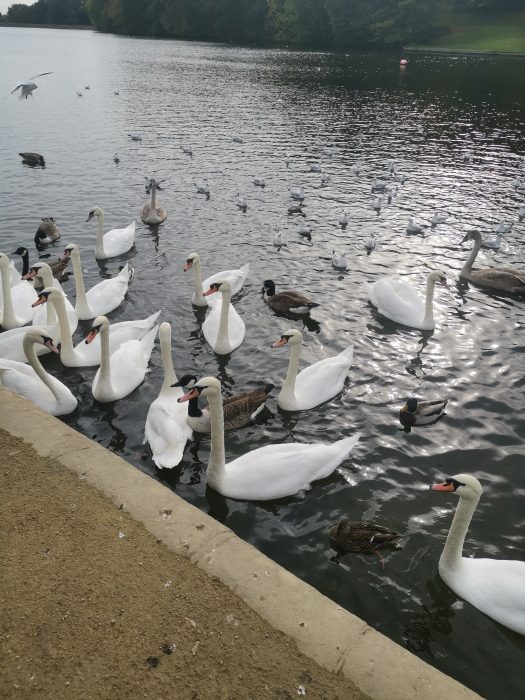 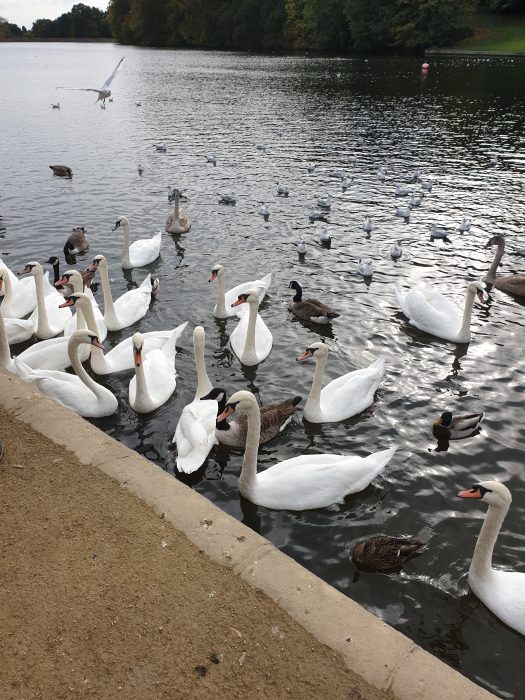 Getting up close and personal with wildlife is always popular on Instagram, so the odd image that comes from the Huawei Mate 20 Pro baffles me somewhat. I checked to see if the device’s lens array had been smudged, as there is no direct glare. It results in a light but detailed picture.

In the exact same conditions the Samsung Galaxy Note 9 handles the setting much more capably. Would I say it’s an objectively better image, yes I would. The overall clarity is excellent, as is the color science.

Both images have little nuances, thanks to the subject matter, that seem to crop up the more I look. I am still unsure as to what has happened with this one instance with the Mate 20 Pro. 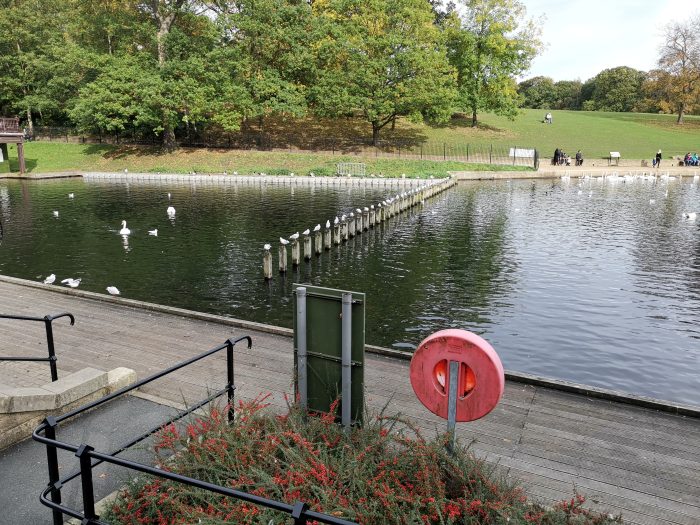 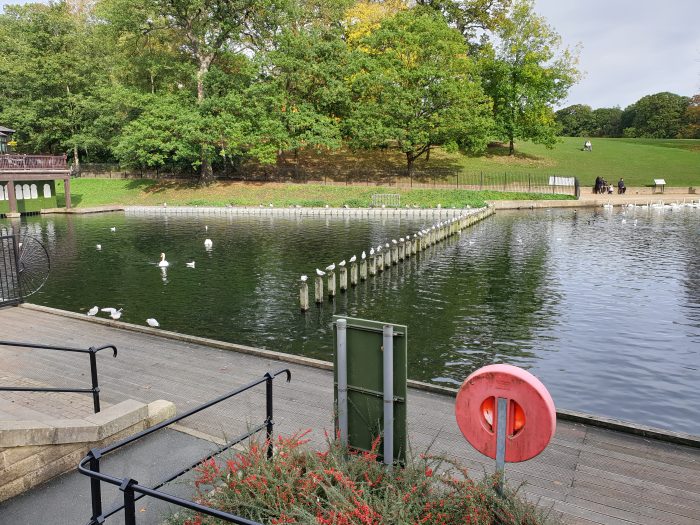 Both cameras seem to be adept at managing various lighting conditions, with the Mate 20 Pro doing superbly from this shaded lakeside bank. You can see plenty of details across the water, with my only criticism being the swans looking a bit blown out towards the top of the image — although that is a little harsh.

What we see with the Note 9, yet again, is a vibrant, intense color shot that is more enticing. It’s definitely less accurate, as the grass, especially at this time of year, is much less green than the Samsung post-processing seems to convince us of.

I am a Note 9 user, so have become accustomed to the color tone of the camera. It’s manageable and regular in how it takes pictures and video. I’ve found the Mate 20 Pro to produce much more color accurate images thus far. At the high-end, it’s more about personal preference than about image quality. Both devices are more than capable, which somewhat makes this test a little redundant, but it should hopefully give you an indication of the differences in character between them.

We’d love to know your thoughts, check out each of the images and tell us which you think is the best. Let’s start a discussion in the comment section below.