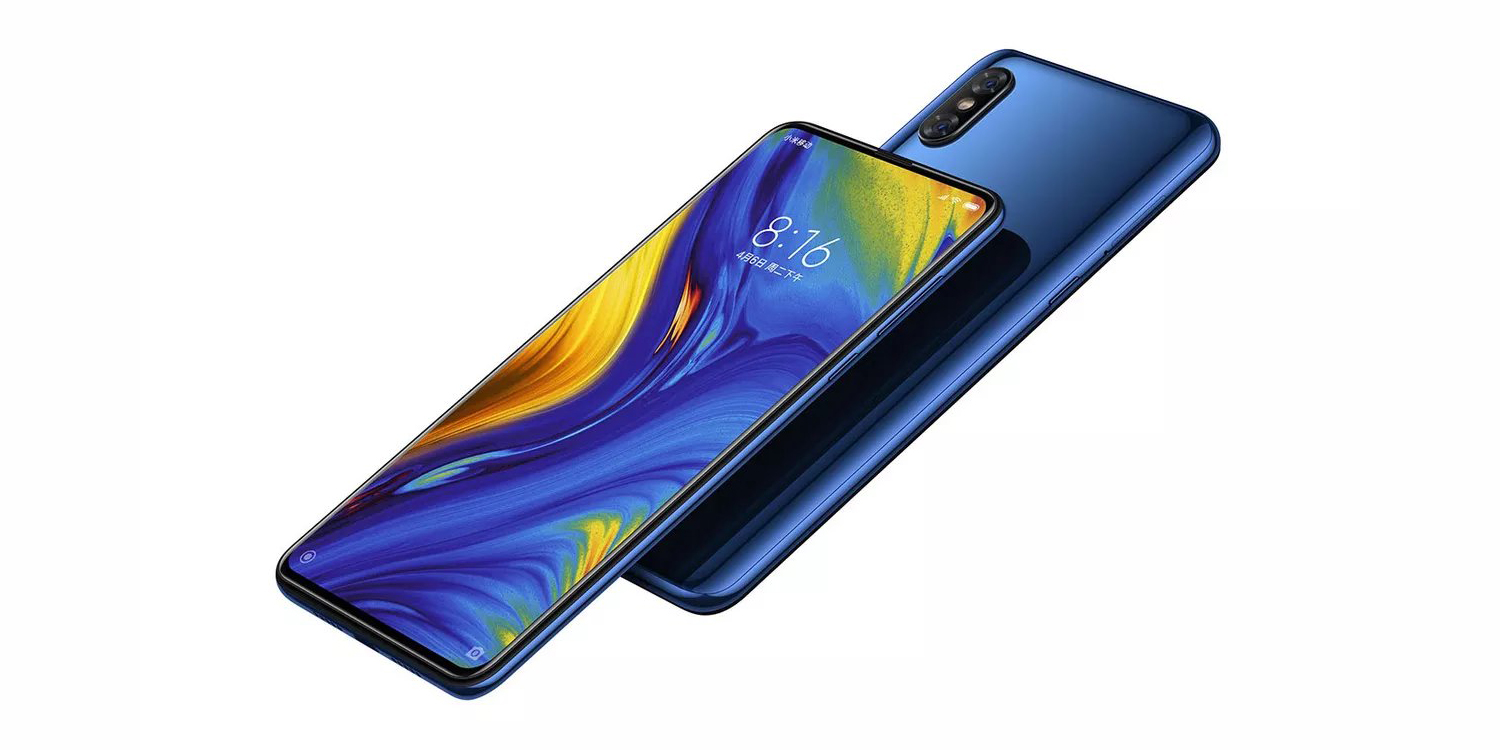 Chinese smartphone manufacturer, Xiaomi, might not be a household name in the United States, but they are definitely making waves in the smartphone market. That’s thanks to devices like the Pocophone F1 and now the — previously leaked — Xiaomi Mi Mix 3. The device features an almost all-display design with a non-motorised sliding camera module that houses dual front-facing cameras. Meanwhile, the rear-facing cameras borrow that Apple look and feel.

Sporting a near bezel-less display and 93.4 percent screen-to-body ratio, the lack of notch on this 6.3-inch FHD+ AMOLED display is easily the most striking aspect of the entire device. It’s huge, imposing and is set to support up to 600 nits brightness with a 19.5:9 aspect ratio.

What is odd about the movable camera module is that it isn’t moveable — much like the Oppo Find X — it instead works like older slider style smartphone. You just slide up and the camera module appears, we assume that this will improve the longevity of the mechanism and reduce any potential weak spots. 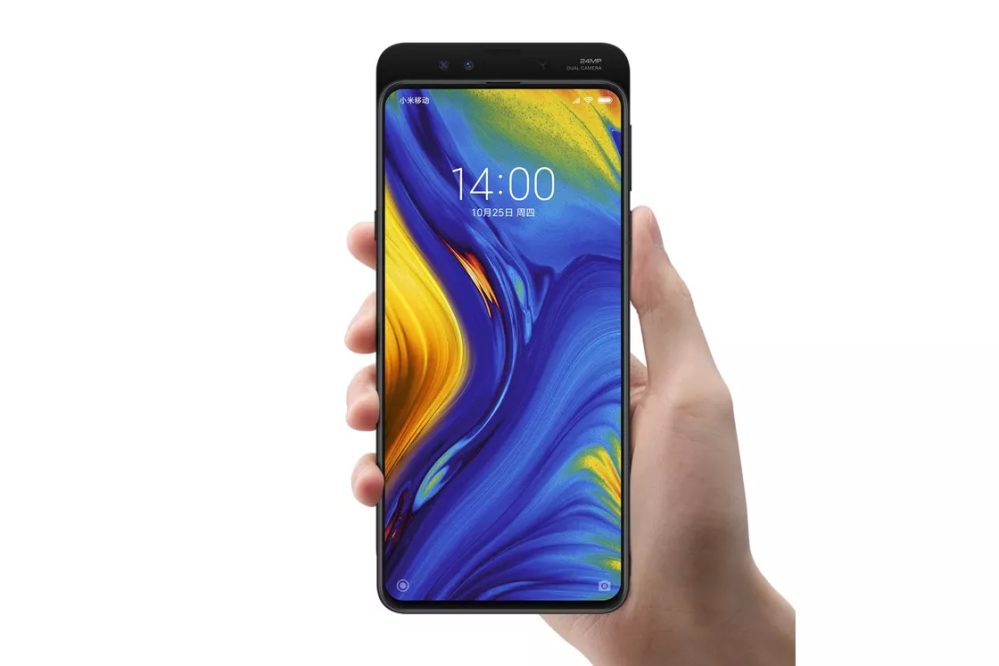 Without the camera module ‘open’ the device has virtually no chin or forehead to speak of, but once the sliding portion is revealed, there is a sizeable forehead — but still no display notch.

The specs might just help sell this potentially gimmicky smartphone with the Xiaomi Mi Mix 3 powered by an octa-core Snapdragon 845 chipset. That chip is paired with up to 10GB of RAM (yes, 10GB) if you include the special edition variant. The Mi Mix 3 isn’t actually the first device to come with a 10GB RAM variant, as that title belongs to Xiaomi’s other phone, the Black Shark 2, which was announced earlier this week. 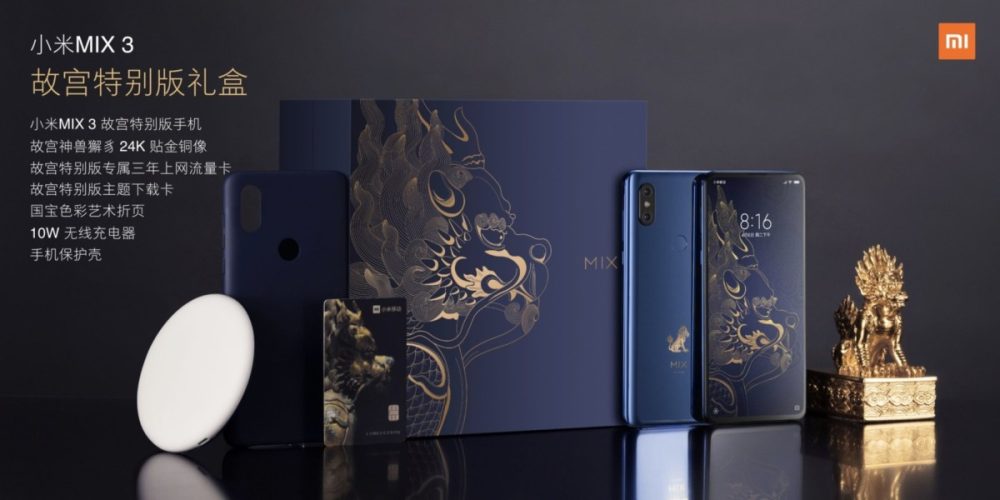 You will find four cameras on the Xiaomi Mi Mix 3 in total. On the rear, there are 12-megapixel wide-angle and telephoto lenses, whilst the sliding front-facing set includes a 24-megapixel selfie camera and a 2-megapixel sensor for depth-sensing. There is a fingerprint sensor at the back too for easy unlocking without having to open the camera module — although face-unlocking is possible by doing this.

Xiaomi boasted about the powerhouse photo-taking capabilities of the Mi Mix 3, which has been given a DxOMark camera rating of 103 — similar to the Samsung Galaxy Note 9 and the HTC U12+. Clearly, the Xiaomi Mi Mix 3 is intended to compete with the best available. The device will also include a 4000mAh battery that can be charged by the supported 10W Qi wireless charging standard.

For those interested in that 10GB RAM variant, well, that comes with a special ‘Forbidden City’ option. This packs in 256GB of onboard storage and 10GB RAM and costs 4,999 yuan (~$720). Pricing for other markets will be announced in the very near future.