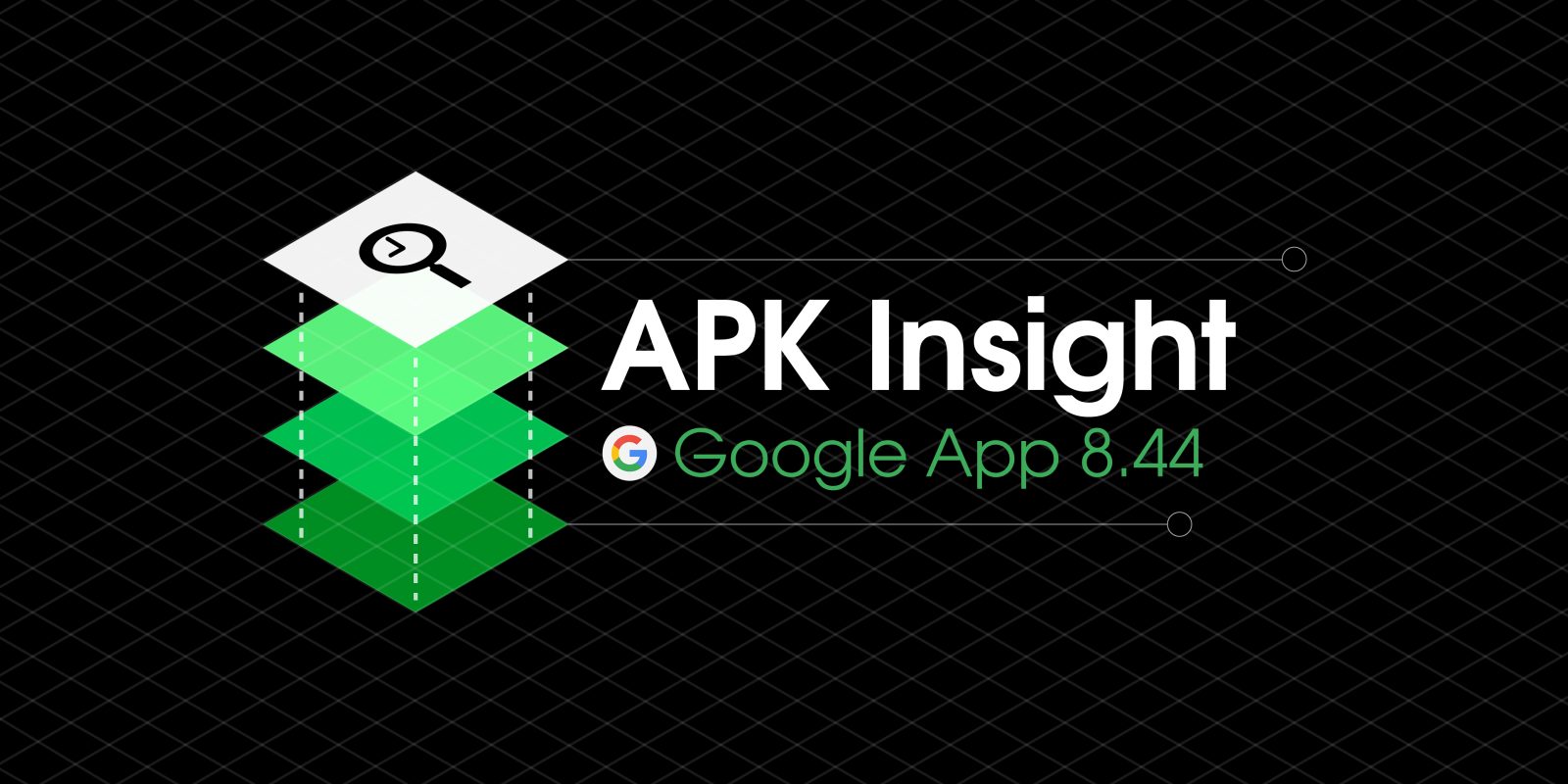 While today’s Google app beta is not as jam-packed with major discoveries as last week’s, there are a number of tweaks and other changes in-progress. Google app 8.44 details some refinements for upcoming functionality like setting a default notes/lists provider, Assistant recommendations, and more.

Assistant can do a lot, with the Explore section serving as the app store for Actions. Google app 8.44 features a new walkthrough that allows you to set your interests and get pertinent recommendations.

No download or installation is necessary. Just choose your interests, and you’ll get action recommendations.

Last month, with version 8.28, Google began preparing the ability for Assistant routines to start after a Google Clock alarm goes off. This functionality was already announced at I/O 2018, and Google app 8.44 now features strings relating to setting an alarm.

Specifically, it notes how the Google app — and presumably Assistant — “can’t set alarms on your phone more than 24 hours before they’re supposed to go off.”

<string name=”create_alarm_text_failure_too_far_in_future”>”Sorry, I can’t set alarms on your phone more than 24 hours before they’re supposed to go off.”</string>

After confirming last week that Kitt is related to the Google Assistant and cars, there are new strings dealing with setting a nickname for your car.

Also announced at I/O 2018, the ability to see a default note taking app began rolling out to beta users last month. Google app 8.44 adds a new line to the settings page that details how “notes and lists” will also be saved by your Assistant.” This is another use for the Notes web backend we spotted several weeks ago, and was since hidden. 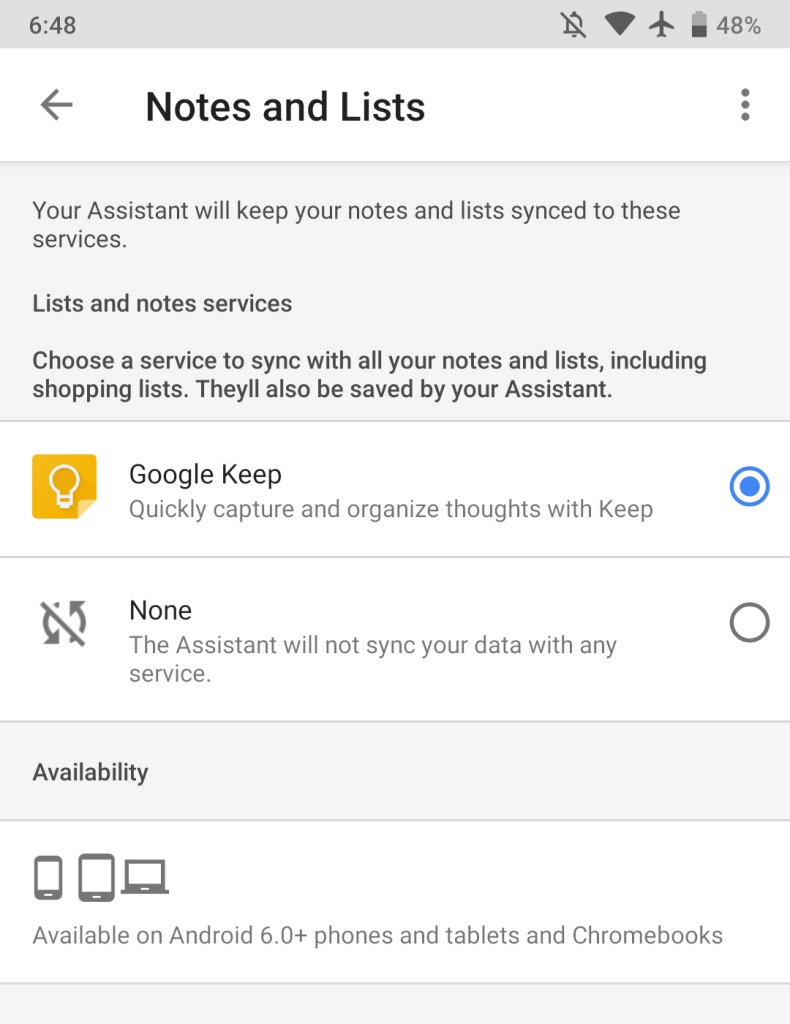 The past several releases have worked on new General settings that basically put all non-Assistant Google app settings into one menu. Work on that continues in Google app 8.44 with the replication of the existing ability (under Accounts & privacy) to set Nicknames when interacting with voice commands. 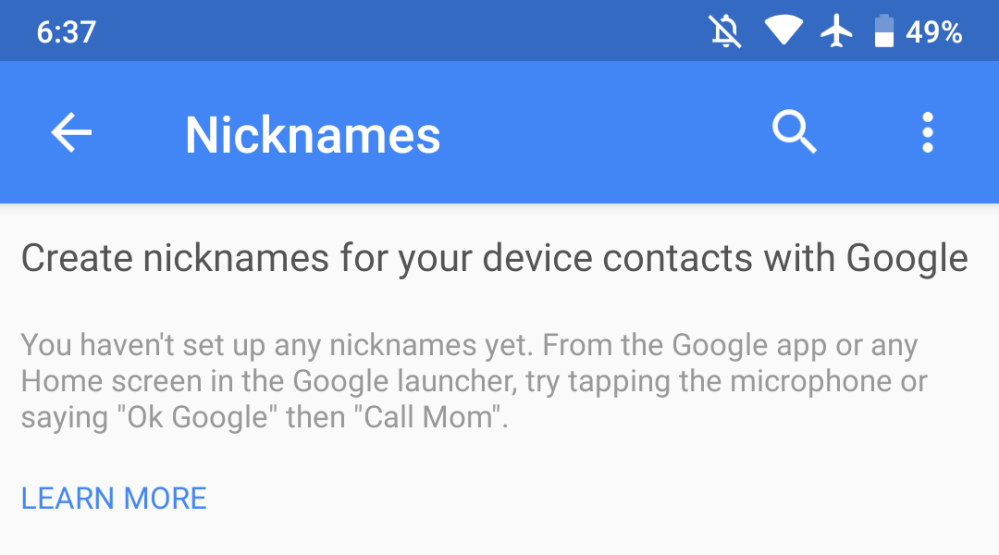