Update 12/03: Somewhat surprisingly, the Nexus 6P and Nexus 5X have received another security update even despite meeting the three-year deadline of required fixes from Google last month. The update means that both the Nexus 6P and 5X can be updated to build number OPM7.181205.001. Alas, both devices are still officially running Android 8.1 Oreo to just dash your hopes of official Pie support.

OTA download links and further information on what this patch fixes can be found here.

While all generations of Google’s Pixel lineup have gotten updates to Android Pie, the Nexus 6P and Nexus 5X saw their final major platform updates with Android 8.1 Oreo. However, for a full year after, Google has been obligated to push security updates to these devices, and that obligation ended following this week’s November security patch. Of course, that doesn’t mean Google can’t push another update, it’s just not promised that the company will do so.

The Huawei-made Nexus 6P and LG-made Nexus 5X were the finest devices produced during the Nexus program. It’s hard to believe that it has been three years since both were introduced in September 2015.

Since then we’ve seen the rise of the Google Pixel line, which took all of the principles of the Nexus program and then added a layer of polish and poise that just couldn’t be shook from the Nexus devices.

It’s a sad day for those of us who were essentially introduced to the world of Android devices thanks to the Nexus line. Even despite the hardware problems, I still held on to my Nexus 6P for much longer thanks to the benefits of Stock Android.

Luckily, the devices still have an active community of ROM tweakers that will no doubt provide third-party support for both the Nexus 6P and Nexus 5X over the coming months. That means we’ll likely see unofficial ports of Android 9.0 Pie on both of these smartphones at some point in the near future.

The Snapdragon 810 in the Nexus 6P is definitely starting to show some signs of age. Having used the device for a few weeks whilst waiting for a device repair, it’s not quite the step down I expected from the Samsung Galaxy Note 8 at the time. It didn’t quite feel as smooth as it once did, but as a backup device or in-car navigation option, it still works as well. 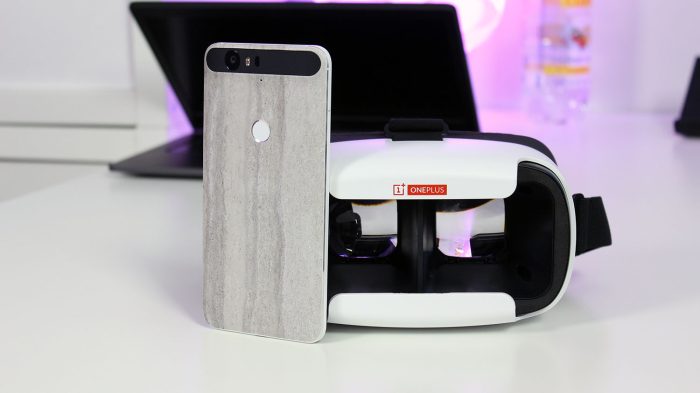 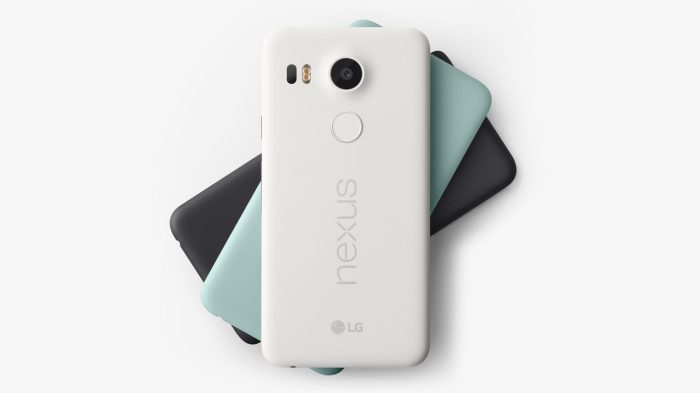 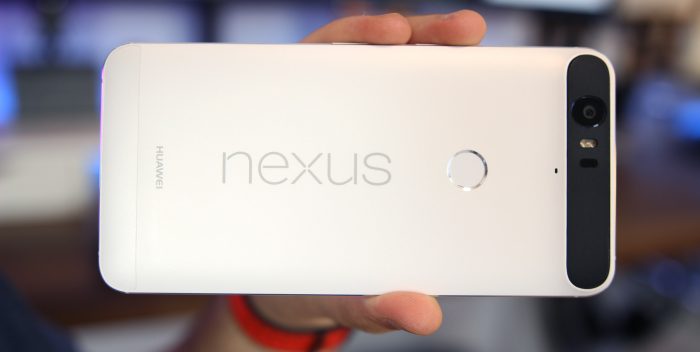 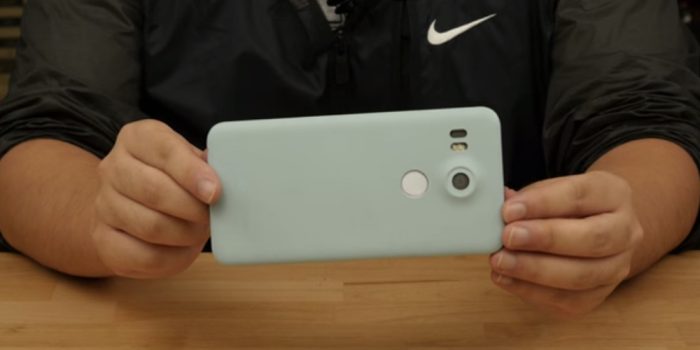 If you’re still running either of these devices as your main device, then we’d love to know your thoughts and how you will cope without the OTA security updates coming directly from Google. Let us know in the comments section.

Ben Schoon contributed to this article.