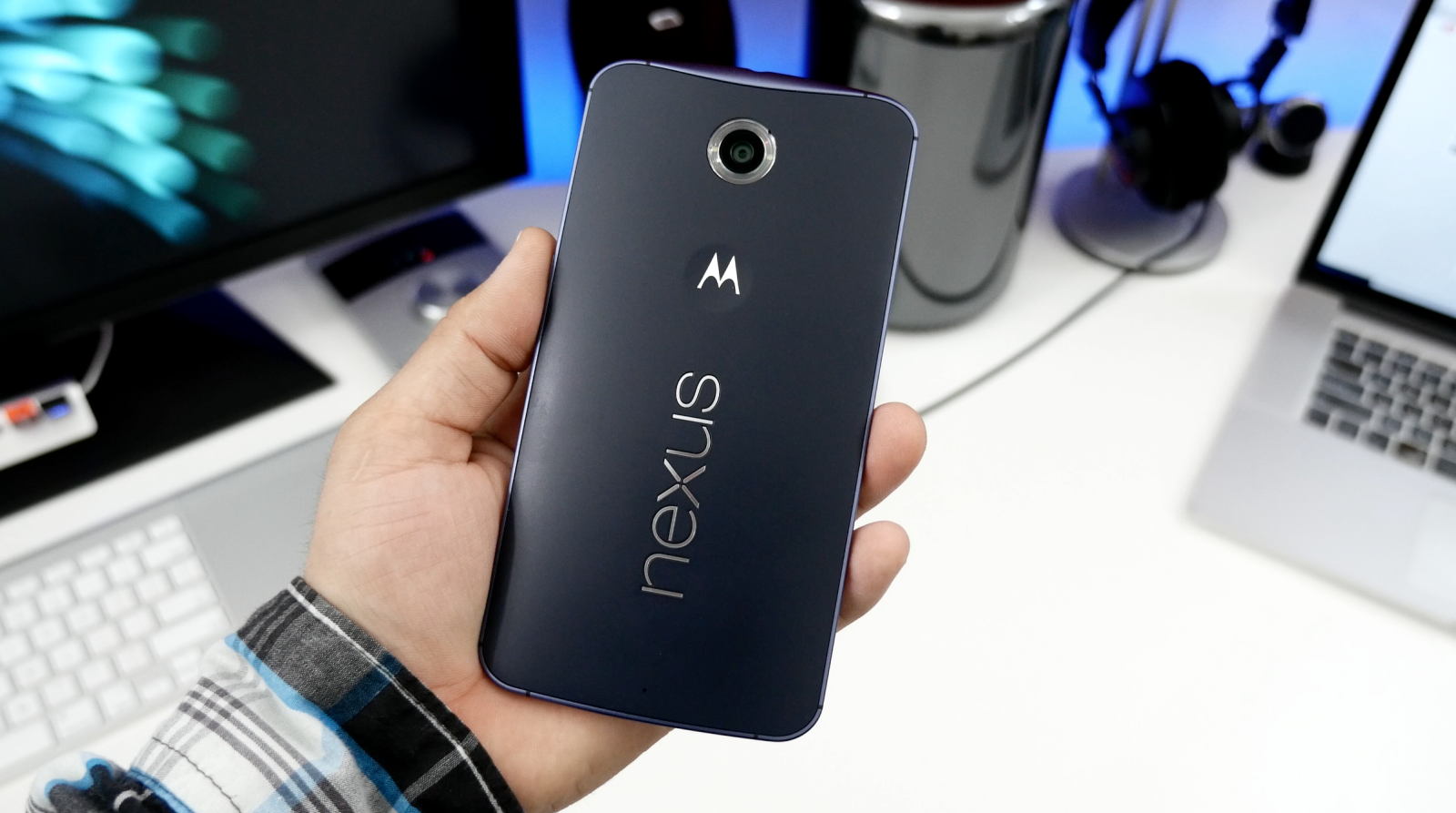 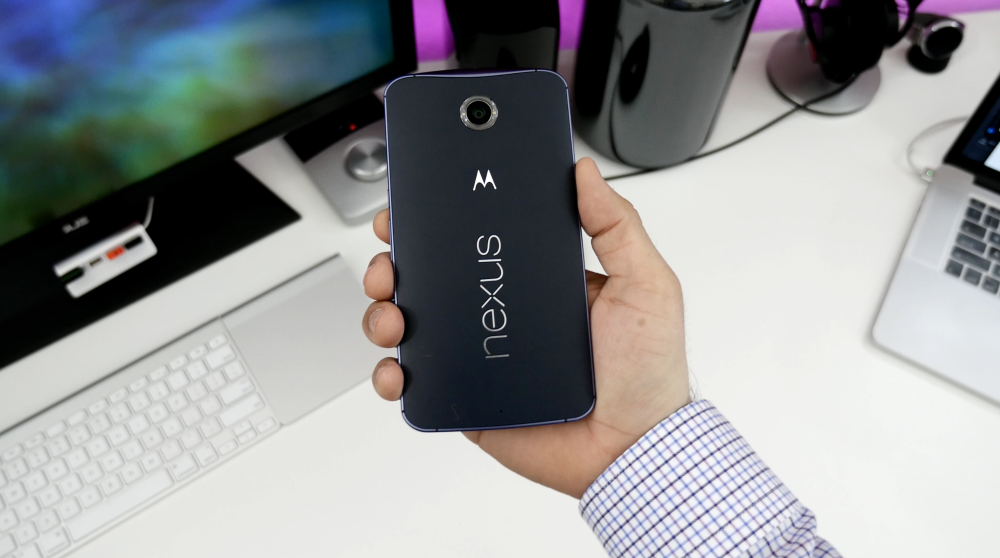 Google announced today that it’s aiming to improve its security efforts for its Nexus line of Android devices by introducing new monthly security updates and offering a 2 to 3 year guarantee for updates to the devices.

The first monthly security update rolls out today for Nexus 4, Nexus 5, Nexus 6, Nexus 7, Nexus 9, Nexus 10, and Nexus Player. We reported earlier today that Sprint was issuing updates for the Nexus 6, Nexus 5, and Samsung devices to address the recent “Stagefright” security exploit among other fixes.

The first monthly security update for Nexus devices today from Google does the same for the entire line of devices through an over-the-air update and is also available to all through the Android Open Source Project. Previously, Google only offered monthly notifications to third-party Android manufacturers regarding security issues, but wasn’t on a regular schedule for issuing security updates to its own devices.

Nexus devices will continue to receive major updates for at least two years and security patches for the longer of three years from initial availability or 18 months from last sale of the device via the Google Store.

Google noted today in its announcement that its new approach to security on Android, including application sandboxing and the newly launched Android Security Rewards Program, has allowed it to achieve “fewer than 0.15% of devices with any kind of potentially harmful app installed, as long as apps were installed from Google Play.”