Android’s sharing menu will be redesigned to be much ‘faster,’ fixing is a priority 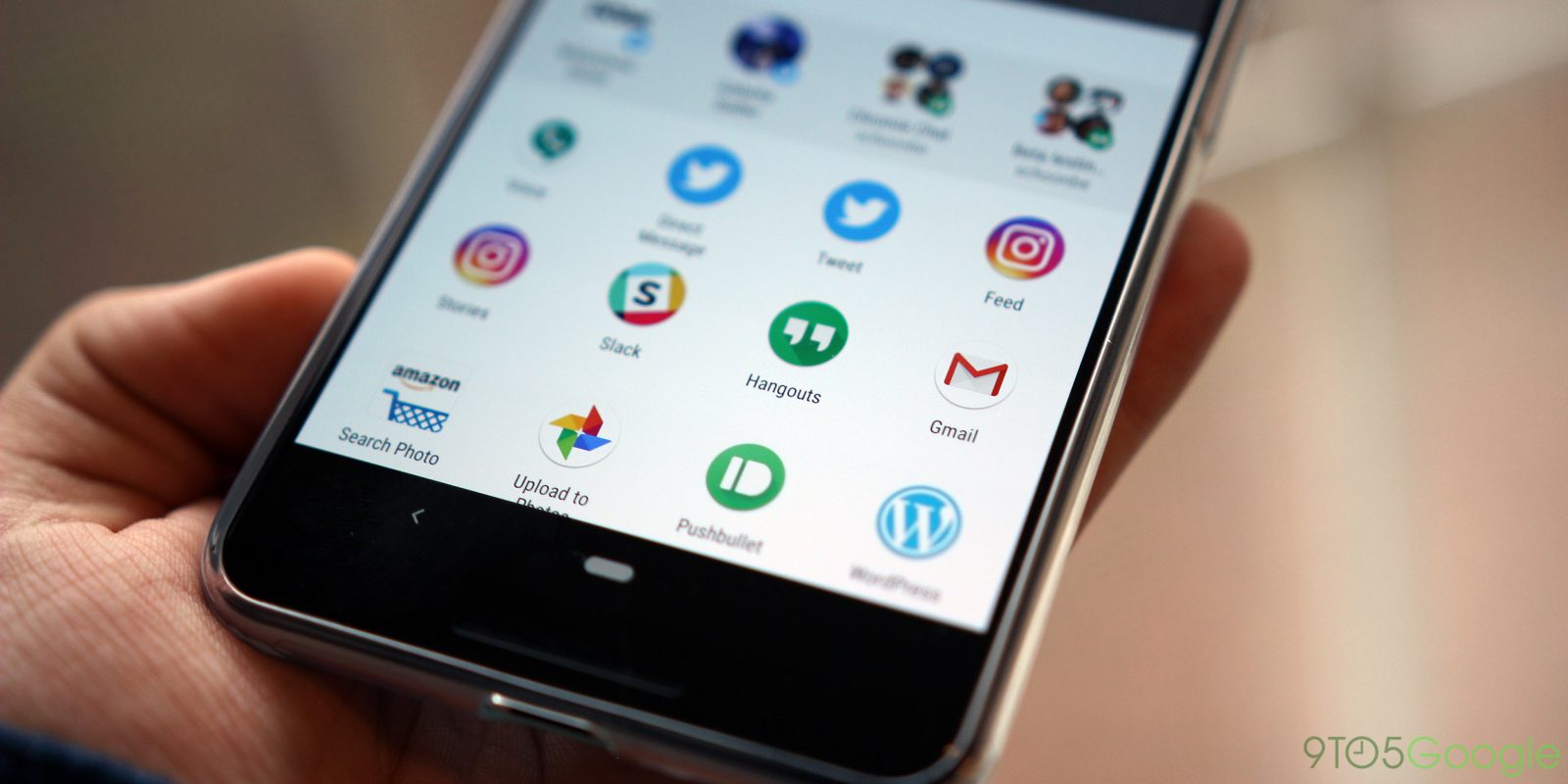 In the past few versions of Android, Google has made some big adjustments to sharing. As useful as many of those changes have been, they’ve also significantly slowed down the Android sharing menu. Today, it’s been confirmed that Google is working on fixing this with a complete redesign.

VP of engineering for Android at Google, Dave Burke, today confirmed on Twitter that fixing the Android sharing menu is “a priority” in response to complaints over how slow it is. Anyone who’s used a recent version of Android for any length of time, even on Google’s own devices, can easily relate to the frustration when opening up the sharing menu.

Burke says that fixing the Android sharing menu is a “big job” and that Google is working on redesigning this portion of the interface with the goal of making it “faster and nicer to use.” Apparently, this will be accomplished by changing the underlying data model to push data to the menu versus having the menu pull that data when the user goes to share.

Obviously, it’s going to be a fair bit before we actually see this change. Android Pie is still barely out on the market, and we’re still a few good months out from Android Q’s first beta releases. Hopefully, whatever Google has in store for the Android sharing menu can be implemented by then.

It's a priority, just a big job. We're working on a redesign with a different underlying data model (push vs pull) that will be much faster and nicer to use.