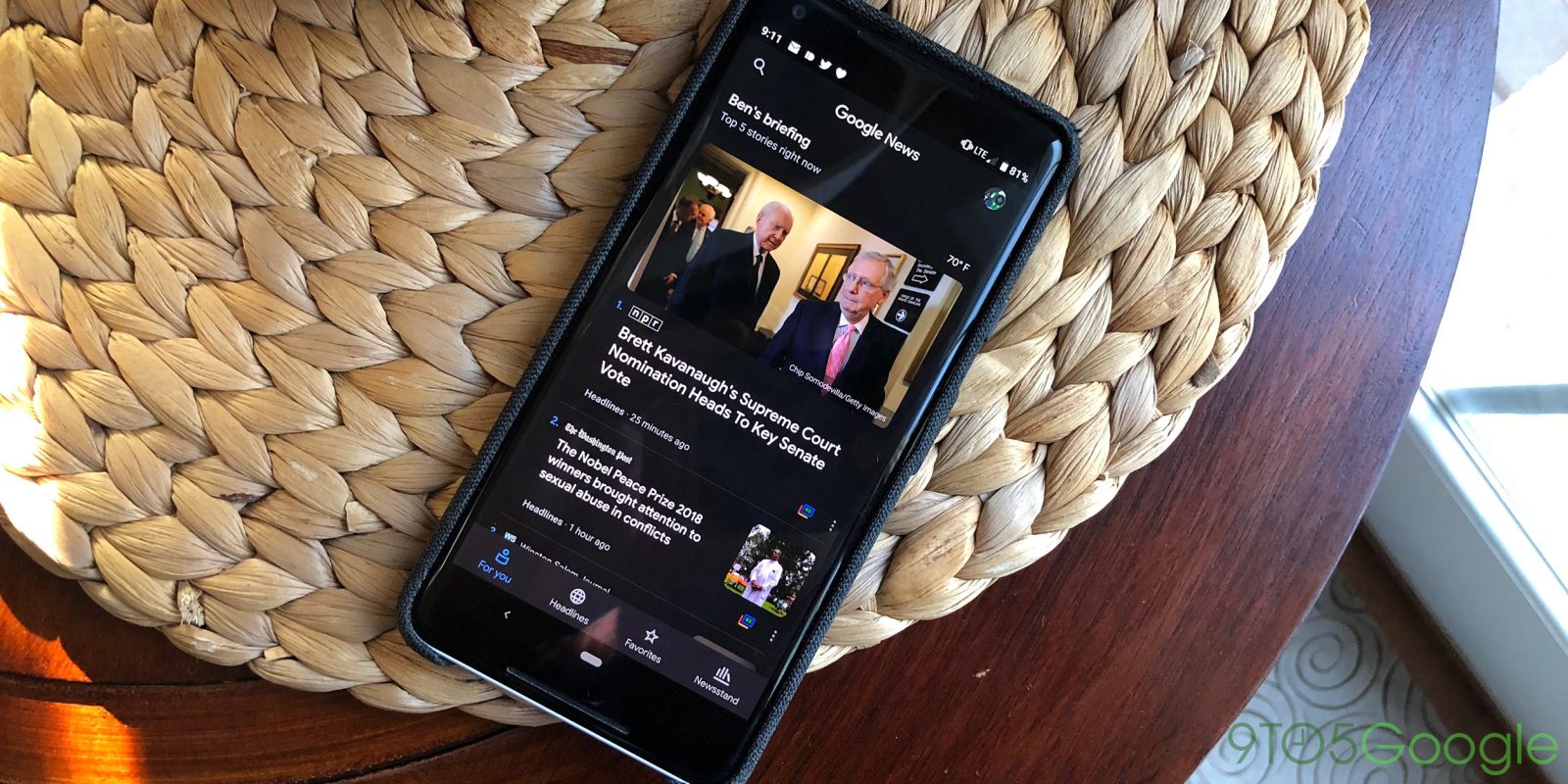 Users have long requested a dark theme within apps. With demand only rising due to the inherent brightness of the Google Material Theme, Google’s apps have begun to adopt night modes. Now, the company’s own research can quantify the battery savings involved with darker interfaces.

During a session (via SlashGear) at the 2018 Android Dev Summit, Google discussed how the colors in apps directly affect battery life. Unsurprising, increased brightness results in more power usage.

However, the more interesting finding by Googlers over the past two years is the specific energy draw of certain colors. Blue takes 25% more power than green or red in an RGB arrangement. Black is on one end of the power spectrum and white is at the other.

Of course, this comes in the context of Google in 2015 announcing Material Design where white is widely used and recent Material Theme redesigns feature stark bright backgrounds. Google realizes this and notes the pickup in dark themes for their apps over the past year.

Guess which color we’ve been pushing you towards over the past couple years. Material came out three years ago and we change from Holo, which is nice dark theme, to this white theme instead. We kind of shot ourselves in the foot, slightly, in terms of power.

Battery savings in YouTube for Android were detailed when a video is both playing and paused. This case study revealed that the dark mode results in a 60% reduction of battery draw from the display compared to the normal white appearance.

The second half of the video provides various tips on how developers can implement dark themes and best practices, including inverting your display to get started on transitioning an application.